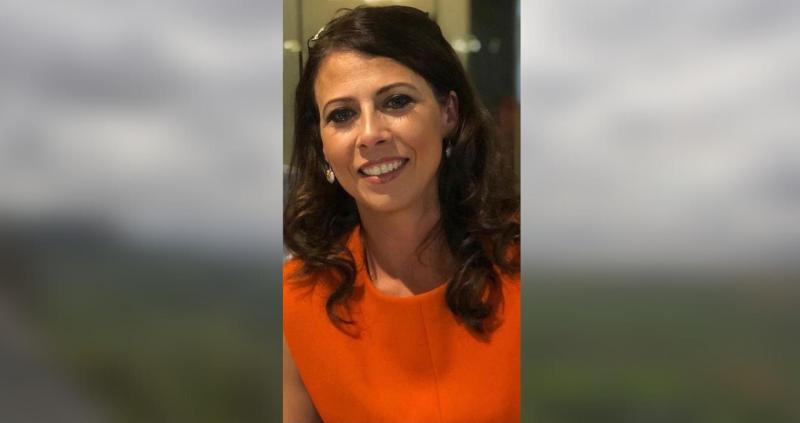 Tributes have been paid to a 'loyal and kind-hearted' teacher who passed away on Friday following a period of illness.

Marie McGuckin, from Ballinderry, was Head of Geography in St Patrick's College, Maghera.

The school announced a closure on Monday May 16 as a mark of respect, and in a statement said she would be 'sorely missed'.

"The College this afternoon learned with deep regret of the death of Mrs Marie McGuckin - Head of Geography, esteemed colleague and friend," they said.

"We join as a College community to offer our sincere condolences to her husband, Paddy, her children Michael and Catherine and the wider McGuckin and McCormack families.

"She will be very sorely missed by staff and pupils. We are heartbroken. May she rest in peace. St Patrick, pray for her."

Ballinderry Shamrocks also posted a tribute to Mrs McGuckin, saying she supported them 'in any way she could'.

"Our club is greatly saddened to announce the untimely death of our member Marie McGuckin," they said.

"Marie was a very special,loyal and kind-hearted member who supported us in every way she could. 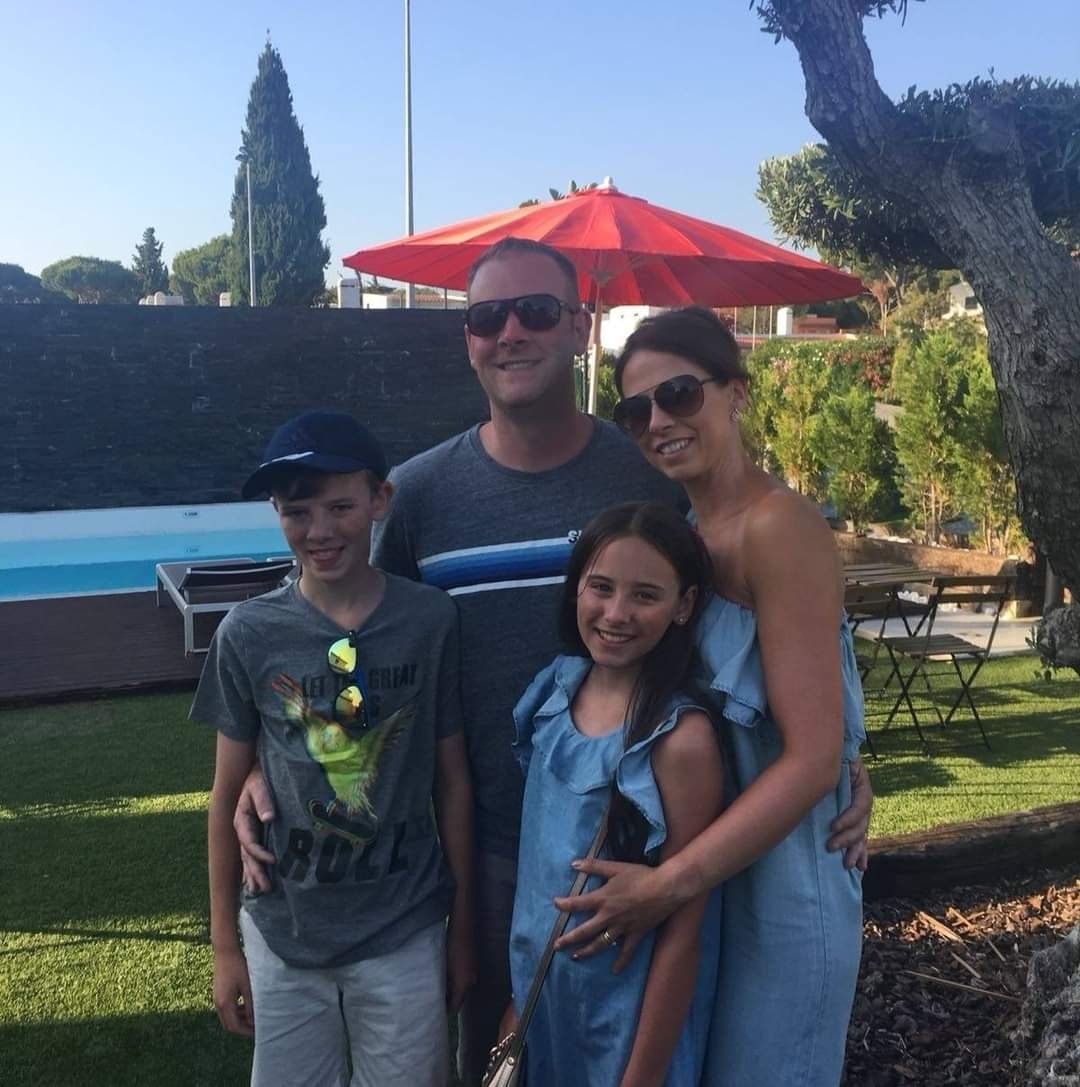 "To those three we offer our sincere condolences and support over the coming days.

"Sympathy also to her parents Mary and Colm McCormack(Carrickmore) and Patrick's parents Mick and Marguerite,her sisters and brother, and indeed to the entire McGuckin and McCormack family circle."

Tributes also poured in for Marie from neighbouring GAA clubs in Tyrone and Derry, with Moortown and Magherafelt also offering their condolences.

"Marie was a lovely caring girl. She was modest and humble," they said.

"She was unwavering in her support for Paddy during his own illness. Above all she was a devoted Mother. As a teacher in St Patrick's Maghera, Marie was hugely respected.

"She will be sorely missed by the teachers there as well as the pupils and her form class in particular who she was still in contact with.

"Marie bore her illness with incredible strength. Towards the end her thoughts were only of her husband and her children as well as her family and how she could help them deal with the time ahead.

"Marie was a friend to many of us. Some of us never met her. That doesn't matter. Tonight, together, we are all thinking of Marie and her family."

"On behalf of the Board of Governors, staff and pupils of Derrychrin Primary School, we deeply regret the death of Mrs Marie McGuckin, mother of past pupils Michael and Catherine," they said.

"As a school community, we extend our sincerest condolences to her husband Paddy, her children Michael and Catherine and the entire McGuckin and McCormack family circle. Lady of Fatima pray for her. May she rest in peace."

Marie McGuckin's funeral will take place on Monday May 16 after 12.00pm Requiem Mass at St Patrick's Church, Ballinderry, with burial in the adjacent cemetery.

Mass can be viewed via the parish webcam, with the church limited to family only.