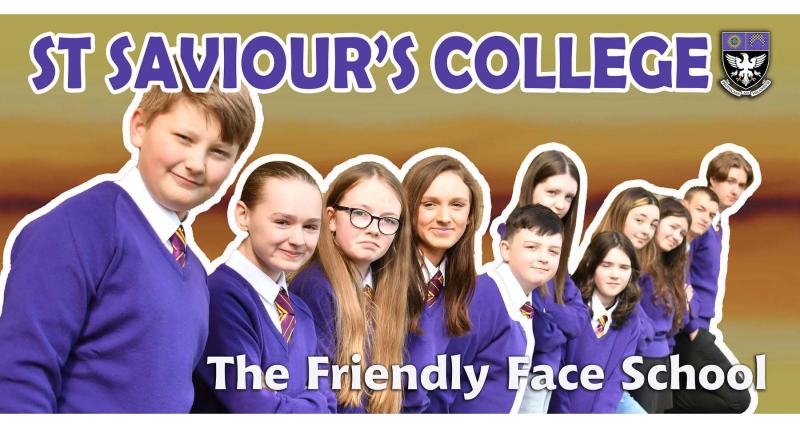 'Summary Justice' is based in the fictional St Saviour's College.

Pupils and staff from a number of Derry schools are to feature in a new film aimed at tackling bullying in schools.

Pupils from several schools across the city and beyond will feature in the film which is based at the fictional Saint Saviour’s College.

Black North have purchased school uniforms and badges for their 'Friendly Faces' pupils who will assist any pupil who is feeling bullied or down, or just needs someone on hand to offer them support.

All secondary schools across the Derry and Strabane District Council area will be given an opportunity to sign up to the campaign.

Black North Productions will launch their anti-bullying campaign after the film premieres and, hopefully, there will be a Minster for Education in place at that time to endorse their campaign.

The current Mayor will also be invited to the launch and to support their efforts. 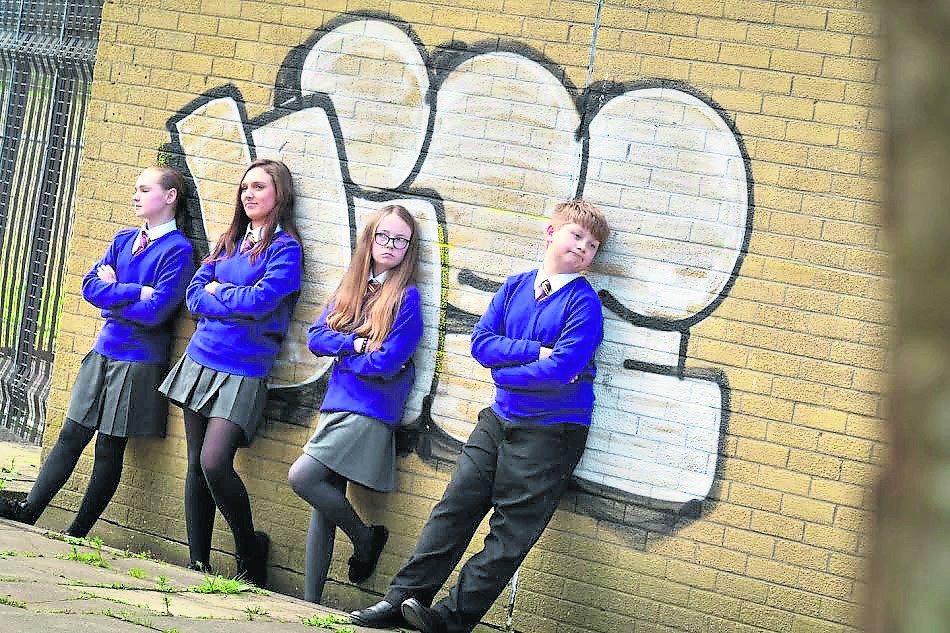 Pupils and staff from local schools feature in the anti-bullyling film 'Summary Justice.'

The Children’s Commissioner for Northern Ireland has also endorsed the campaign and is pleased that a local initiative has been taken to eradicate bullying in schools.

All secondary schools who sign up will be given a certificate of acceptance and 'Friendly Faces' badge allocation.

Schools will also be given a PowerPoint presentation highlighting the campaign and how best to deal with bullying in their school.

Any 'Friendly Faces' member whom a school deems to have excelled in their role, will receive a special medal and certificate at a presentation held at the end of each academic year.

Black North Productions members will be available to deliver talks to pupils and these will be given by one of our qualified teachers.

Joseph McCarthy, Black North Productions founder and director of the film, said: “Unfortunately, bullying in schools will never really be eradicated completely and those who suffer from it often face more serious mental health issues in the future.

“However, we at Black North Productions firmly believe that our anti-bullying campaign will help reduce isolation and victimisation and to that end, we are funding our campaign and are willing to take it forward.

'Saint Saviours College' will be used in three additional films relating to schools and further updates will be released by the end of the year.

Anyone who wishes to support their campaign can contact Black North Productions via their Facebook page or be emailing jmacbnorth@goolemail.com.