The 32-year-old has been banned from driving for ten years. 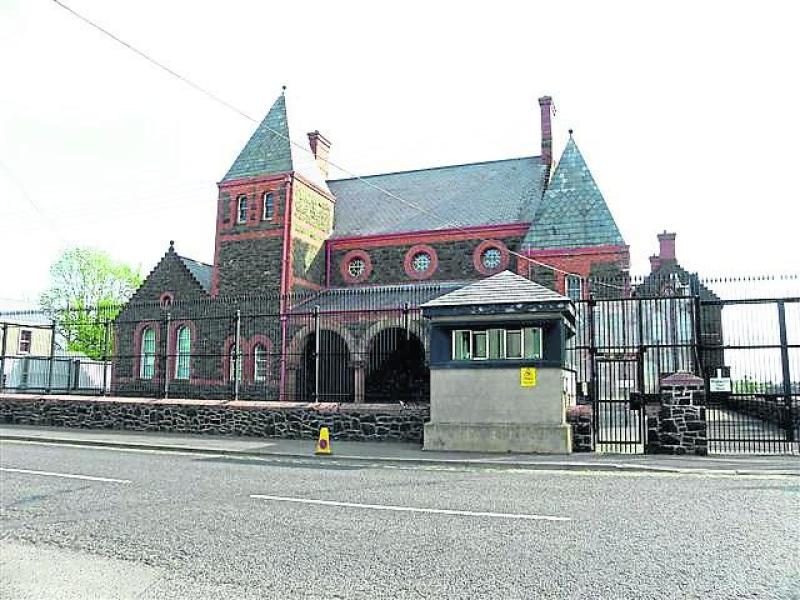 A judge has told a County Derry man if he gets into the driver's seat of a car within the next ten years.

The 32-year-old had previously entered guilty pleas to having no insurance, driving while unfit and failing to provide a sample of breath after being stopped on Ruskey Road, Coagh, on May 27 2021.

Defence for McGuckian told the court the offences had been committed while the defendant was serving a previous suspended sentence.

After viewing the defendant's record, Judge Mullan described it as 'shocking', while his own counsel conceded it was 'appalling'.

Defence pointed out that there had been no re-offending since the incident last year, and that the father-of-two was the 'breadwinner' for his family.

The judge expressed concern that McGuckian had shown no regard for the law, and that he had re-offended despite the deterrent of a suspended sentence.

A representative from the Probation Service told the court they felt his attitude had 'changed slightly' and that he was more fully engaged than he had been previously.

They suggested he might benefit from being subject to an Enhanced Combination Order (ECO) that would result in three members of staff working with him.

Judge Mullan addressed the defendant, present in court, and asked why he continued to offend in this way.

“The only place you should be going is prison. If you step inside a car again, you will be going to custody,” she said.

The judge pointed to the strong case made by probation on the defendant's behalf as the reason he would not be going to jail, and said it was the 'last chance' he would be getting.

She disqualified McGuckian from driving for a period of ten years and handed him a combination order consisting of two years' probation and one hundred hours' community service.

The defendant was handed a fine following the incident last year.