County Derry man charged with having over 2,000 indecent images of children

The defendant appeared in court for a preliminary enquiry this morning. 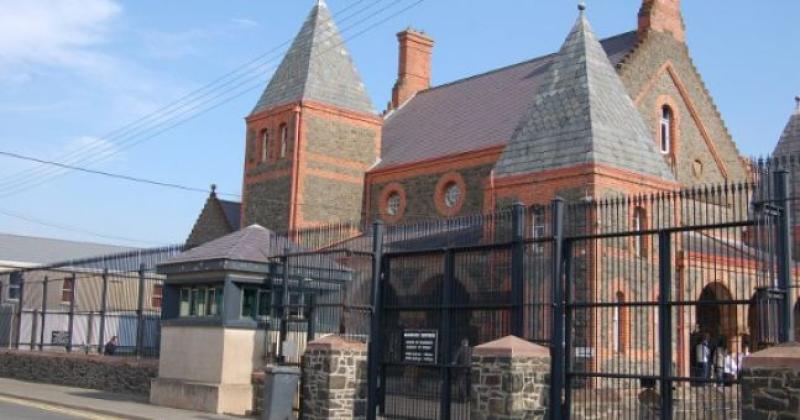 A County Derry man has appeared in court charged with making indecent photographs or pseudo-photographs of children.

Daniel Bell, of Ardagh Road, Coagh, appeared for preliminary enquiry at Magherafelt Magistrates Court on Wednesday, where he spoke only to confirm he understood the charges against him.

The 27-year-old is charged with 22 counts of making indecent photographs or pseudo-photographs of children on a number of dates stretching back to 2014.

The defendant is also alleged to have been in possession of 2,228 indecent images of children on dates between February 15 2012 and April 29 2020.

He has also been further charged with possession of an extreme pornographic image, possession of a prohibited image of a child and possessing an indecent photograph or pseudo-photograph.

Judge Mullan told the court she was satisfied there was a prima facie case to answer, and granted the defendant bail.

He will appear again at Coleraine Crown Court on June 9.

The 22-year-old told the court he regretted getting into a 'silly situation'.
ADVERTISEMENT - CONTINUE READING BELOW