The family of Willie McKinney have released a statement through their solicitors. 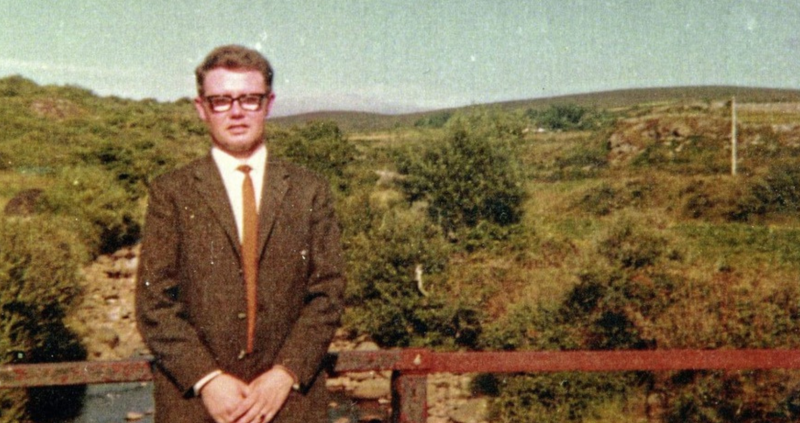 The family of a man killed on Bloody Sunday have said British government proposals on an amnesty for British army veterans is a 'shameful affront to democracy'.

"The government’s proposals to legislate for a conditional immunity is a shameful affront to any democracy founded on the rule of law," he said.

"Soldier F currently faces prosecution for the murders of my brother Willie and Jim Wray and the attempted murder of several others.

"In total, he is responsible for the deaths of five persons and the wounding of at least six others on that day.

"Within a matter of moments, Soldier F created two widows and orphaned twelve children and destroyed many other lives, yet all he could muster was an eight page statement to the Bloody Sunday Inquiry in which he said he could not recall or could not remember events on Bloody Sunday no less than 80 times.

"Is this the type of conditional co-operation that the British government intends to endorse in order to protect its murderous state killers from prosecution?”

In March 2019, the PPS directed that 'Soldier F' be prosecuted for the murders of William McKinney and James Wray, as well as the attempted murders of Joe Mahon, Joe Friel, Michael Quinn, Patrick O'Donnell and 'other persons unknown'.

Legal proceedings in relation to the failure to prosecute Soldier F for the murder of Michael Kelly are also ongoing after a bullet from the deceased was forensically linked to Soldier F's rifle.

"If I had been half an inch forward, I would have been killed"

Fifty years on from being shot on his way home from school by a British army rubber bullet that would rob him of his sight, Richard Moore looks back on the event that blinded him, the support of his parents, meeting and forgiving the soldier fired on him and his friendship with the Dalai Lama