Translink strike is back ON as union rejects pay offer

Translink have said they were 'disappointed' with the rejection. 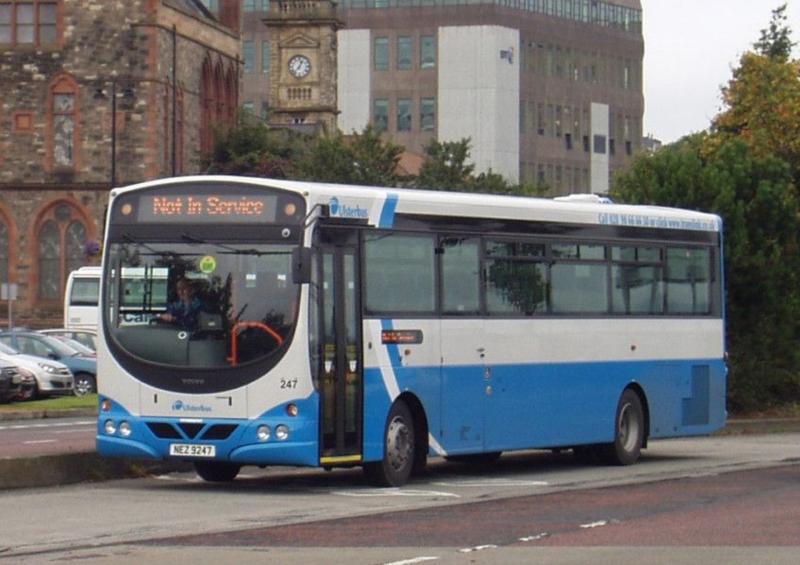 The Translink strike is back on after union members rejected the company's pay offer.

Drivers, shunters and cleaners will walk out of work on May 17 until May 23, causing the entire NI bus network to grind to a halt.

A six per cent increase was offered to members of the GMB Union, but was not deemed sufficient enough by members to cope with what the union described as 'rampant' inflation.

GMB Regional Organiser, Peter Macklin, said there was 'anger and frustration' within the company's workers.

"They were proud to carry out their duty during the pandemic - despite potentially putting themselves and their families lives at risk," he said.

“Now they need some help to tackle the crushing cost of living crisis they face – but bosses aren’t listening.

“The dispute, which affects bus drivers, cleaners and shunters will close the entire bus network within Northern Ireland. It will be a complete shutdown.”

Translink have said they are 'disappointed' that their 'substantial' offer was rejected.

"We are disappointed to learn that Unite and GMB Bus Driver Trade Unions, by a relatively slim margin, have voted to take unprecedented industrial action from Tuesday 17th May to 23rd May," said a spokesperson.

“Following extensive negotiations, we made a further substantial offer for 2021, including an enhanced package of conditions, that we believe is fair and reasonable.

“At this stage, having exhausted all options, we will start to take the difficult decisions in preparing for the impact of the strike action. However, we remain committed to working with the unions to avert this action.

“We would welcome the opportunity to engage with unions to cover school duties, so that the wellbeing of schoolchildren can remain a priority, particularly as many enter the exam period.

“All train services will continue to operate as normal.

“We will communicate relevant passenger information through the media, on our website www.translink.co.uk, through social media, in stations, and on buses and trains.

“Translink apologises for any inconvenience this may cause."