Local family say they 'would be lost' without autism support group 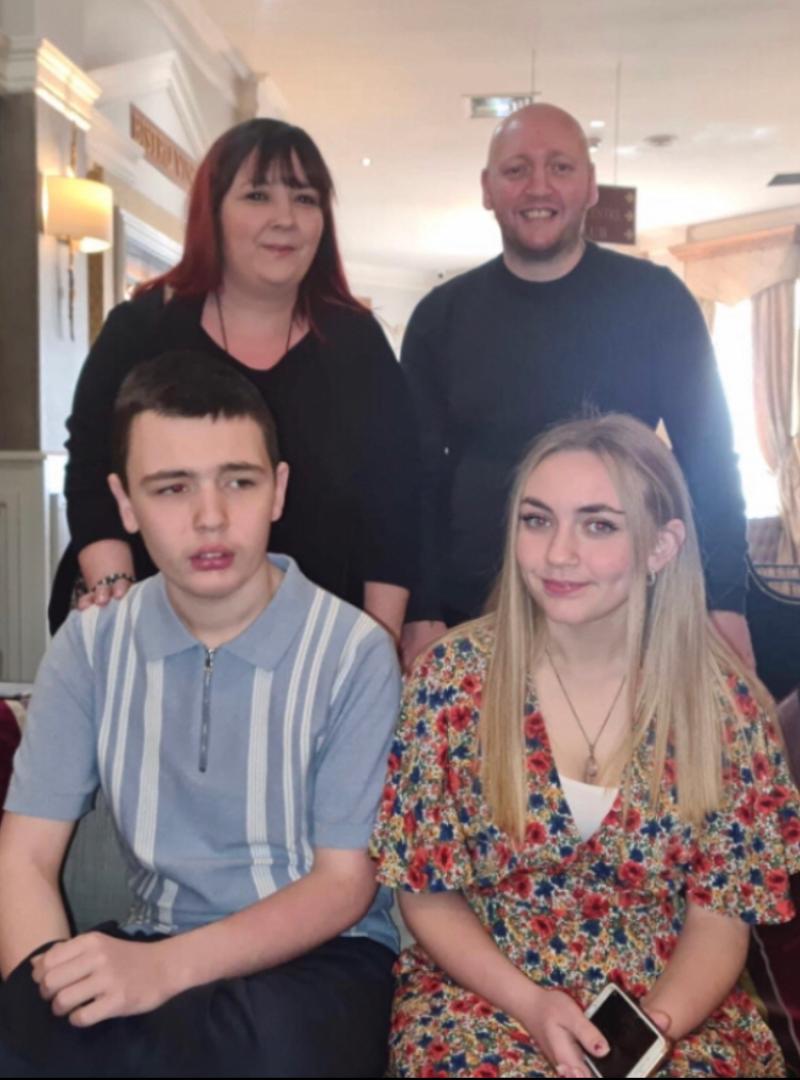 When Cara McElwee's son Luke was first diagnosed with autism, she was a bit unsure of what to expect when she was invited to come along to a local support group for families.

“Luke was first diagnosed when he was two years-old and a lady who I didn't even know from Cookstown approached me and said 'come to a meeting with me'. I said 'I'm not into support groups, I wouldn't be going to that',” said Cara.

The Mid Ulster mum did however go along and found that the support offered by the group really helped her son and family.

“I soon found out there is no need to feel embarrassed about coming to a meeting as everybody is so welcoming and they really understand what families are going through as they are all in the same boat.”

Cara, whose son Luke is now almost 17 years-old, is still involved with F.A.C.T.S and has nothing but praise for the volunteers who run it.

“We would use it a lot as a family for family outings, fun days and cinema trips, things like that. My son has autism but he also has severe learning difficulties.

"He is like a 17 year-old but in his mind, he's like a wee toddler, he has no speech or anything,” she said.

“Because he is a lot older, I already know what services and that are available whereas a lot of new families don't because their kids are younger.

"For us it's more the social aspect of it all. Luke is hard to take out into public because he is very loud, he makes a lot of noise and so it's more relaxing when we go to the fun days that are organised by F.A.C.T.S.

"Everybody there is in the same boat. Luke can run around and make noises and nobody is sitting looking at him. They would have fun days throughout the year and usually two or three cinema trips a year.

Cara says the volunteers are always on the other end of the telephone ready to offer support and advice.

“We would be lost without F.A.C.T.S. I know no matter what, 24/7, any day of the year, there is always somebody there on the end of the line if we need them for any advice.

“I have just started shaving my son and I remember when he was younger there was families with older kids talking about that.

"At the time I was thinking 'I won't have to worry about that for a long time' but there is a lot of people who have gone through everything you are going to experience and they can give you advice.”

"When we are out in public, we are very aware that he draws a lot of attention and people would stare but when we are with the group, he is more relaxed because he can sense that we are more relaxed."

“Hopefully everyone will get behind the fundraiser as there is so much need in the Mid Ulster area for a group like F.A.C.T.S. It's all local families supporting other local families.”