The action is set to affect council, education, transport and housing services. 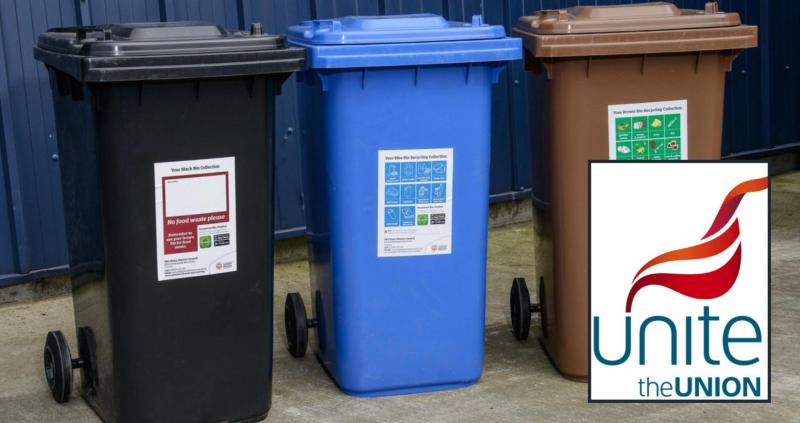 Bin collections will again be affected by the strike action.

There will be further disruption to local services later this month after Unite the Union yesterday announced a second round of strike action.

Unite members across local councils and in the education and housing sectors held strike action at the start of April, and will do so again in two separate stretches over the next few weeks.

Unite has said the current rate of inflation is impacting on workers' living standards, and that the action was in response to employers' failure to provide an improved pay offer.

“All workers have a right to expect pay to keep pace with inflationary pressures and it’s appalling that public sector workers face a choice of heating or eating.

“Workers out on pickets in Northern Ireland are demonstrating their determination to secure real improvements. They have my complete support and that of everyone in Unite.” 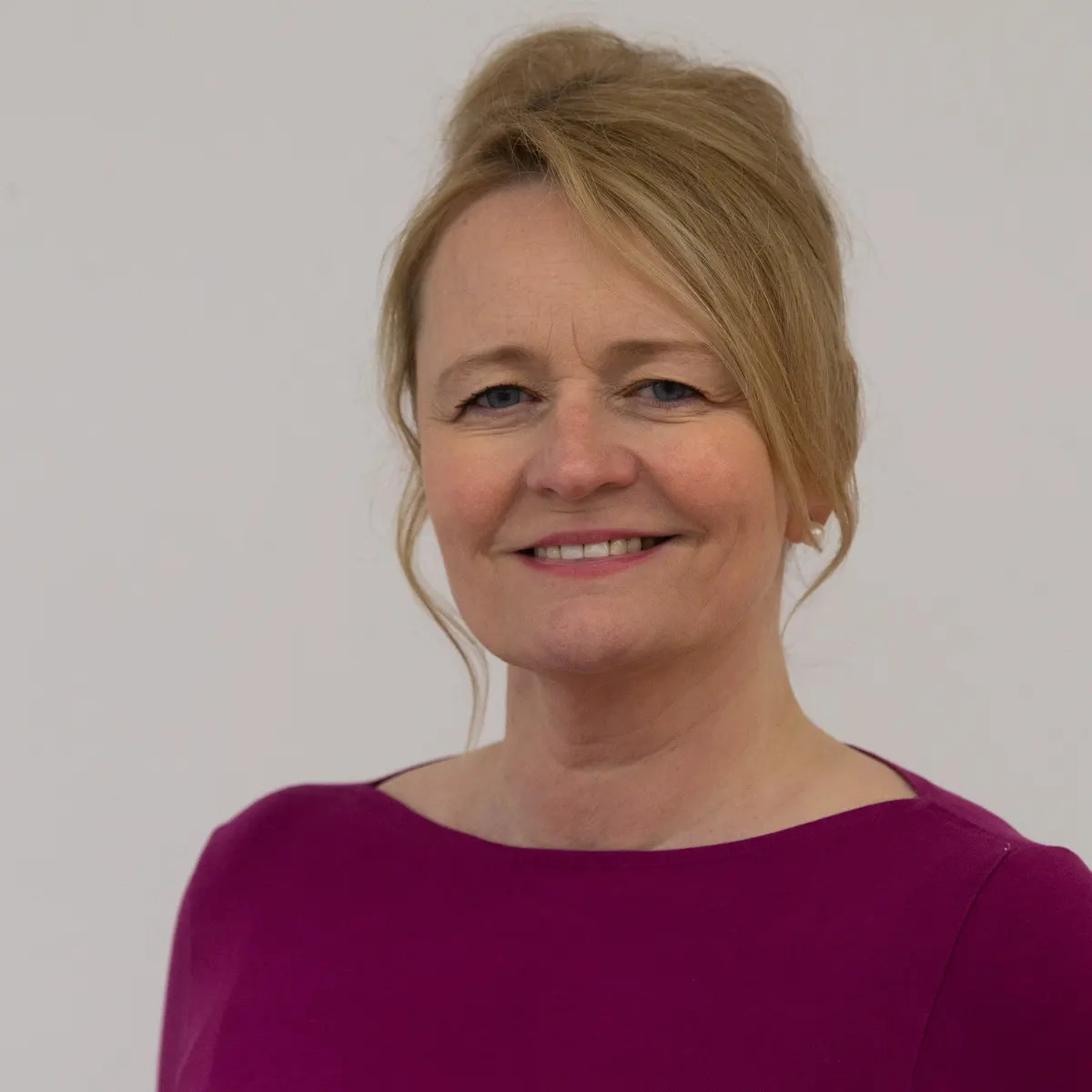 The action is set to affect local services, with the Education Authority (EA) saying disruption is expected to impact transport, free school meals and availability of some non-teaching staff.

Further action by Translink bus drivers from Monday April 25 to Sunday May 1 and on Friday May 6 is also likely to impact on school bus services.

Clare Duffield, EA Director of Human Resources and Corporate Services, said the organisation was concerned about the impact on pupils, schools and families.

“We remain very concerned about the disproportionate impact both sets of industrial action will have on pupils, schools and families and we will continue to do all we can to minimise disruption as far as possible,” she said.

“We would call on Unite to work with us to agree exemptions to minimise the impact on the most vulnerable pupils, including those attending Special Schools.

Talks fail to get bus strike called off

Seven-day industrial action set to go ahead from April 25

“National negotiations are due to commence on the 22/23 Pay Award and we would encourage Unite to join their Trade Union colleagues to engage constructively on this.

“Additionally, we will continue to engage collectively with all of our Trade Unions on local issues impacting on pay terms and conditions.”

Mid Ulster District Council have said the planed industrial action will affect both bin collections and services at two of the area's leisure centres.

There will be no brown bin collections from Monday April 25 to Friday April 29, nor Tuesday May 3 to Friday May 6, but the Council say black and blue bins will be collected if there are 'sufficient staff'.

“While no collections can be guaranteed, residents are being advised to leave their blue and black bins out for collection on the normal day by 7.30am and they will be emptied where there are sufficient crews to deliver a service,” said a spokesperson.

“If bins are not emptied, residents are asked to take their bins back in from the kerbside and place them out again on their next scheduled collection day during the weeks beginning 9 and 16 May 2022.

“Black and brown bin collections will, however, take place as normal on Monday 2 May.”

All recycling centres will remain open for the duration of the strike action, with the exception of Magherafelt Recycling Centre, which will be temporarily closed from Monday April 25 to Monday May 2.

Swimming pools at Cookstown and Greenvale Leisure Centres will be closed on Monday April 25, with swimming availability reviewed on a daily basis for the rest of the week.

“There will be no public swimming lessons and no school swimming lessons in either centre for the duration of the industrial action, and fitness classes will also be limited,” added the spokesperson.

“Council anticipates all other services and facilities, including cemeteries, play facilities, parks, arts and cultural facilities, will operate as normal and will keep the situation under review as the week progresses.”

Regional Officer for Unite, Gareth Scott, laid the blame for the disruption at the feet of the employers.

“These workers took a powerful first week of strike action only a matter of weeks ago,” he said.

“They also gathered in large numbers at Stormont to highlight their determination to defend themselves from the cost of living crisis.

“These employers need to address the pay expectations of their workforce. Their failure to do so to date has led to this escalation and the unnecessary disruption that will inevitably result.”

Cuddly toys were among waste left outside the facility's gates last week.
ADVERTISEMENT - CONTINUE READING BELOW