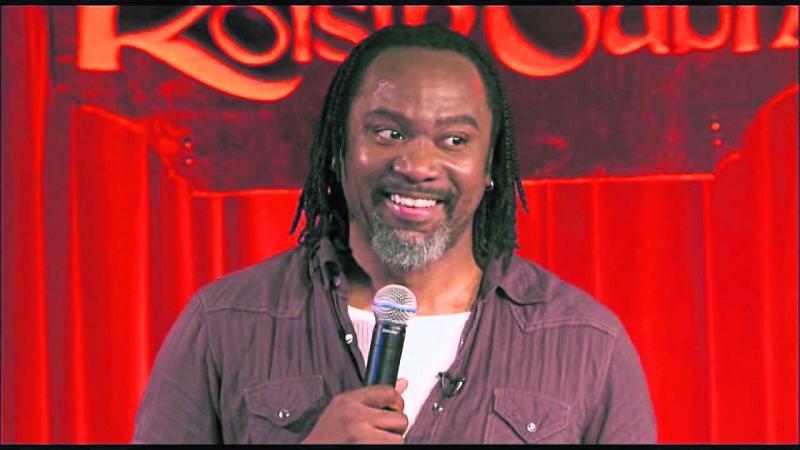 Stendhal Festival has announced that their comedy line-up for this summer’s cavalcade of creativity will be headlined by the one and only Reginald D. Hunter on Saturday, July 2.

Since his first UK comedy gig 21 years ago, Georgia-born Reginald D. Hunter’s searingly honest observations both onstage and on TV and Radio have garnered him a cross- generational fan base.

During that time he has become one of the comedy industry’s best-known performers for his distinctive take on the most diverse range of subjects. His work can be brutally honest and is often considered to be controversial but it is always meticulously thought out and he has never been afraid to face challenging issues head on even when the focus is on his own principles or beliefs.

In 2006 he won the Writers’ Guild Award for Comedy for his show Pride and Prejudice and Niggas.

Reginald regularly tours the UK and Ireland and he has been seen by audiences around the world from America to Australia.
Festival director Ross Parkhill said that he is excited to welcome Reginald.

event: “Reginald D. Hunter is without question one of the funniest stand-up comedians I have ever seen live. He is a regular visitor to Ireland and has a great understanding of what we find funny. We are all delighted that he will be joining us at Ballymully Cottage Farm in July.

Ross added: “The funny doesn’t stop there though, as always we have a stellar cast of indigenous standup comics, some really well known like Micky Bartlett, Emer Maguire, Paddy McDonnell and some brilliant up and comers like Céilí Rae Minogue. So, if you are looking your funny bone tickled this summer, Stendhal has you covered.”