The event will take place at the end of this month. 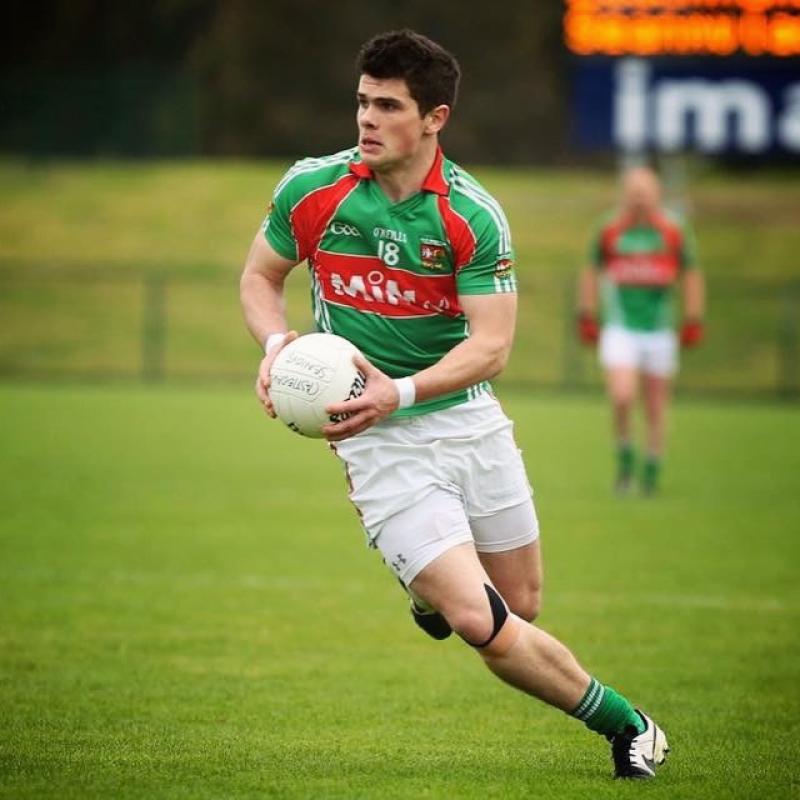 St Mary’s, Slaughtmanus GAA Club player, Kevin King was just 22 years old when he passed away suddenly in November 2016 due to an unknown, inherited heart condition.

An annual golf day in memory of a young GAA player who died suddenly from an undiagnosed heart condition will return to Foyle Golf Club this month.

The KK Classic golf day will be held on Saturday 30 April in memory of young Eglinton sportsman Kevin King who passed away suddenly in November 2016. Kevin was just 22 years old when he collapsed during a game of indoor soccer with friends at Campsie outside Derry.

The sports-mad Eglinton man played for his local GAA club St Mary’s, Slaughtmanus and his death sent shockwaves through the local GAA and wider sporting community.

After Kevin’s death, his parents, John and Margaret, and brother Martin learned he had arrhythmogenic right ventricular cardiomyopathy (ARVC) an inherited heart condition that damages the muscle of the heart and can lead to sudden death. Since then, the family have raised over £95,000 for British Heart Foundation Northern Ireland (BHF NI) heart research.

Thanks to research funded by the charity, scientists have pinpointed the genes that cause many cardiomyopathies, and have discovered that many of these genes run in families and can be inherited.

Money raised from the KK Classic Golf Day will support BHF NI to continue its vital work and the work of other local charities Zest in Derry and the Northern Ireland Air Ambulance.

Kevin’s cousin Steven McShane who is organising the event said: “We are delighted to be able to hold the KK Classic Golf event again in 2022.

"It’s a special day for Kevin’s family and friends to honour him but it’s also a great day out that everyone can enjoy.

"We are incredibly grateful to the local community who have been so supportive since we lost Kevin.

“Raising money for the BHF’s heart research is very important to us as a family and we want to keep raising money to prevent other families suffering the same heartbreak in the future.

“We’re also very proud to announce that this year’s KK Classic has been sponsored by local company, Viberoptix.”

Director of Viberoptix, Naomhan McCrory said: “We are delighted to be able to support this local event in memory of Kevin and in aid of such a worthy cause.

"It’s been a tough couple of years, so we’re thrilled to be able to sponsor a local event which gets people out in the fresh air and connecting with the local community again.”

The first tee off of the day is at 8am and the event will run throughout the day. The golf will be followed by prize giving in Greens Lounge Link 48 in Foyle Golf Club with prizes for team achievement, longest drive, nearest the pin and many others. There will also be refreshments and entertainment from 8pm until late.

To purchase a 4 ball for £120, visit justgiving.com/campaigns/ charity/ britishheartfoundation/ kkgolfclassic2022. For more information about the event or to sponsor a tee box for £100, please contact Steven McShane on 078 6095 3521.