One local councillor has said there are 'serious questions' to answer. 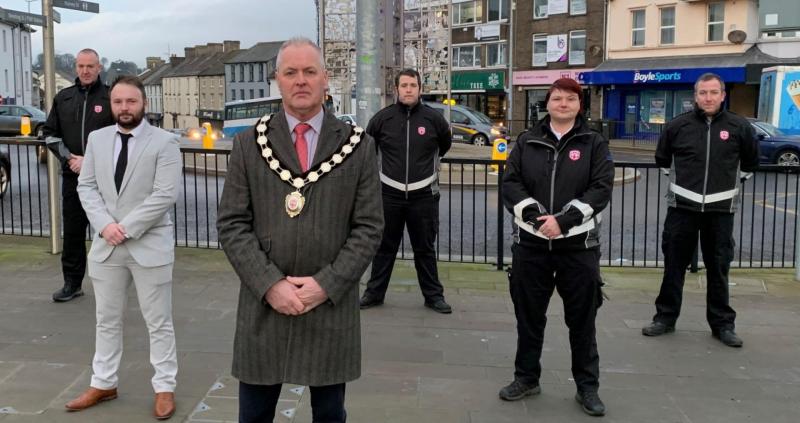 A local councillor has branded an external waste enforcement scheme as an 'unmitigated disaster' and says it has failed to address the key focus areas identified by the Council.

Cllr Barry Monteith made the comments in last week's meeting of Mid Ulster District Council's Development Committee as councillors were presented with the scheme's first publication of data.

The Council are currently running a pilot programme alongside WISE (Waste Investigations Support & Enforcement), a company used by three other councils in Northern Ireland.

“I'm opposed to privatisation of this service, and I see nothing to change my mind,” Cllr Monteith told the meeting.

“I have numerous reports of where they have actually followed people with a cigarette round the town to see how they disposed of it. 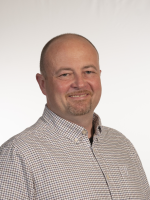 “That's how they are getting smokers. This doesn't excuse anybody not disposing of their cigarette properly, but this was not the focus that councillors raised here.

“This much-lauded programme is failing miserably to address the issue. I still receive just as many calls from the public about dog fouling as I ever received.

“I think there need to be serious questions asked to the viability of this scheme. We're three months in and it's an unmitigated disaster so far.”

Cllr Monteith was one of a number of councillors who raised concerns following the publication of data that revealed over 90% of the fixed penalty notices were handed out for discarded cigarette waste.

The data covered the period from January 18 to March 22 2022 since the Council engaged the services of WISE.

622 of the 651 offences were for either dropping a cigarette butt or rolled-up cigarette, while dog-fouling and fast food waste accounted for just 12 offences – 1.23% of the total.

Concerns were also raised over the location of the fines, with numbers heavily weighted towards the larger towns in the district.

572 (87.2%) of fines handed out were for offences in Dungannon and Cookstown, while the districts third large town, Magherafelt, accounted for just 56 (8.6%).

Just 65 (10%) of all fines were issued in County Derry's three electoral wards of Magherafelt, Moyola and Carntogher.

Cllr John McNamee said the data suggested that smokers were being unfairly targeted by the company.

“I'm not justifying any type of littering, but it seems everything is weighed against the smoker here,” he said.

“We have five for dog fouling and three for fast-food related litter. In our workshops, all our conversations, there was little talk of cigarette litter.

“We were getting it in the ear about dog fouling and fast food packaging. I wouldn't like to think they were targeting the smoker just to get their salaries paid for and discarding the other stuff.”

Cllr Cora Corry also raised issues around where the fines were issued, and asked if the patrols were evenly spread across the district.

“Is there a breakdown of where there have been patrols? In our area, there are estates where dog fouling would be a massive problem.

“Even in the rural areas where people are throwing litter out of car windows – drinks cans and takeaway packaging.

“I know it's harder to monitor in rural areas, but even if they were there a day or two, word gets out and it can maybe go some way to prevent that.”

A Council official pointed out that the company's current payment rate was 67%, which placed Mid Ulster ahead of the three other council areas for that metric.

One councillor said he had been contacted by an applicant to the litter enforcement company.

He also noted that the Council's own litter enforcement teams had benefited from working alongside WISE.

“Our own officers are working in tandem with the WISE officers and we have seen an increase in our own FPNs as well,” he said.

“We have seen a dramatic increase from 2021 – from March to April, we've issued a further eight dog fouling notices.

“Cookstown and Dungannon have the most FPNs at the minute. It could be down to behaviour, you have the density of population of the areas, or it could just be the time the officers have been there.

“We can run reports on the time spent in different areas, and that is picked up by GPS tracking. We can bring a report back for members' attention.

“I am in regular contact with WISE officers and it is something I will take back with due urgency and importance,” he added.

He also pointed out that there had been a number of fines issued since the data was published that brought the total to 806.

Currently, the Council do not pay WISE for the implementation of the service, but have a deal in place where the company retains 90% of all fines issued, the Council receiving 10%.

Though WISE officers are not paid a performance-related commission, Cllr Water Cuddy pointed out that the fines issued to date represent a significant income for WISE.

“When they take their 90%, it's a very profitable business to be in at the moment. If this organisation keeps that rate going throughout the year, it's going to be some cash cow for them.”

The enforcement initially had 'seven or eight' officers employed in the region.
ADVERTISEMENT - CONTINUE READING BELOW