Sinn Féin, who brought the motion, were accused by the DUP of electioneering. 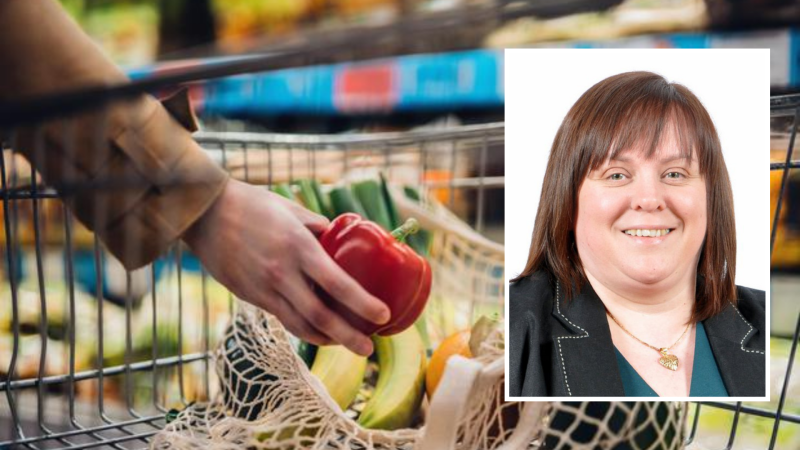 A local council has passed a motion calling on the Stormont Executive's immediate recall to address the rise in energy and fuel costs.

However, UUP councillor Trevor Wilson argued that due to the NI Protocol, this was only possible on an all-island basis.

“This notice of motion is a bit rich from a party that supported the largest rates increase of all the councils in Northern Ireland, along with the SDLP,” he began.

“While agreeing with parts, I would refer the proposers to Article 8 of the NI Protocol.

“That suggests that VAT exemptions and reduced rates can only be applied in Northern Ireland if they are also applied in the Republic.

“It is pushing individual families to the brink. While welcoming the emergency fuel payment scheme and the £200 energy payment, I would hope the Minister for Communities should explore extending it beyond March 31 and adjust the criteria to ensure more households are eligible.

“There is no doubt energy providers are making an absolute fortune as people are really struggling to make ends meet, and more pressure should be put on the energy providers to do more to help.”

“While we are all too aware that the rising costs are crippling working families and causing much heartache and pain to individuals across out district,” he said.

The Co Derry woman took part in the competition in 2011.

“However, Sinn Féin have used this as a bit of an election stunt. Had the two central elements of the motion been omitted, there would have been anonymity across the room.”

Following the meeting, Cllr Elattar said a 'lack of leadership' from the DUP had left Ministers unable to fully help citizens.

“People here need support now and it is the responsibility of all political parties to work together to provide that support,” she said.

“The cost of living crisis is impacting all residents and businesses in the Mid Ulster area and placing a severe burden on their financial resources and personal lives.

“The high cost of fuel is particularly hard on people living in rural areas, with poor access to public transport and on community nursing and caring staff, who have to travel big distances to provide vital services to vulnerable and sometimes very ill people.

“The high cost of electricity is also having a negative impact on those people relying on medical equipment at home.

“Those people needing oxygen therapy and cpap machines, as well as other devices that are run by electricity, have seen prices rocket. Many are reliant on these devices to stay alive

“The British government decision to remove red diesel from non agriculture industries will further increase costs for businesses, which will be passed on to consumers.

“This lack of leadership and action, along with the DUP withdrawing from the executive, is hindering Ministers from being able to fully help citizens,” she added.

The event is in response to the ever-rising cost-of-living.