The 'Rebirth and Renewal' event was hosted by Derry City and Strabane District Council. 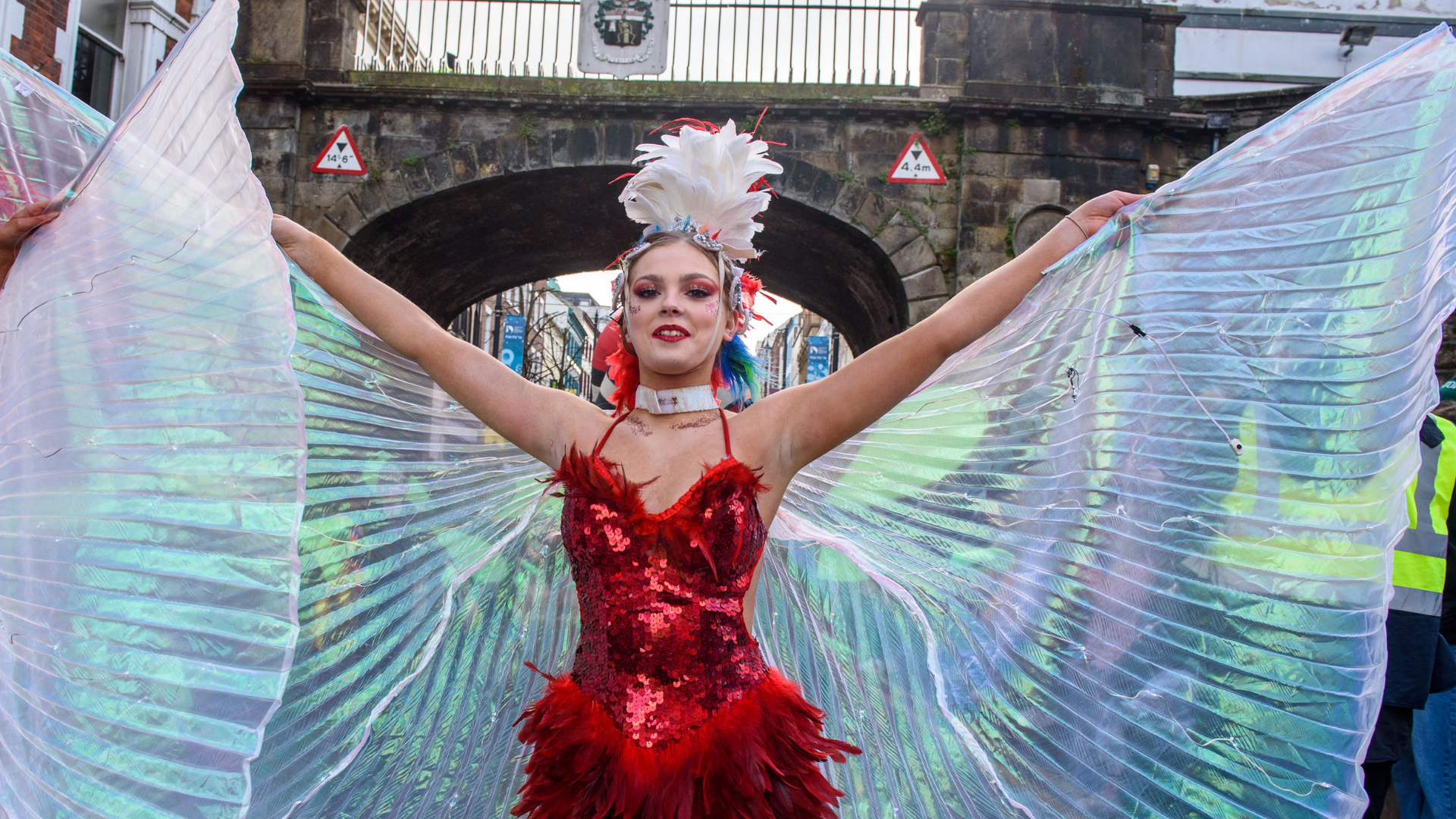 Thousands of people lined the streets of Derry to celebrate St Patrick's Day in style this week as the city's Spring Carnival parade made its long awaited return.

The kaleidoscope of colour was the highlight of the city's St Patrick's Day celebrations which also featured live music, Irish dancing and entertainment in Waterloo Place, the Peace Garden and the Guildhall.

The parade was led by St Patrick and Mayor of Derry City and Strabane District Council, Alderman Graham Warke, who expressed his delight to see the return of the event after a three year hiatus.

"This was our first Spring Carnival celebration since 2019 and it was a fantastic sight to see so many people back out enjoying the sights and sounds," he said.

"I was pleased that our young people took pride of place in the parade because they have missed out on a lot in recent years and they did themselves proud.

"Congratulations to all the groups who took part, there were sports clubs, dance troops and performers from all over the city and I was genuinely taken aback by the high standard of the performers who thrilled the bumper crowds."

The Peace Garden was transformed into the Colourful Land of the Little People with choreographed showcase performances that enthralled audiences all afternoon.