Hugh Niblock, who had a successful GAA career, passed away at the weekend. 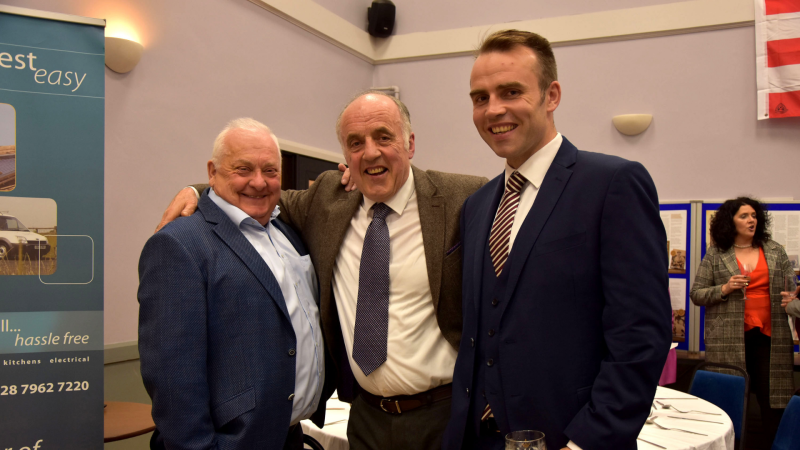 Tributes have been paid to popular County Derry man Hugh Niblock, whose funeral was held yesterday in Belfast.

Fr Edward O'Donnell told those gathered at St Brigid's Church, Belfast, how the keen sportsman had 'touched the lives of many' throughout his life.

“Today we gather as Hugh's family and friends of the family, as parishioners and members of the GAA, remembering and honouring the sporting achievements of Hugh's youth,” he said.

“He touched the lives of many through his teaching career in St Patrick's, Bearnageeha, through his business in Portrush, and as a member of this community as a neighbour and parishioner.

“Born in Magherafelt in 1949, he was one of a family of ten. To his surviving brothers and sisters, and all who make up the family circle, we offer our sympathy.

“He began as a schoolboy in St Patrick's College, Armagh, playing in both the MacLarnon and MacRory Cup,” he said. 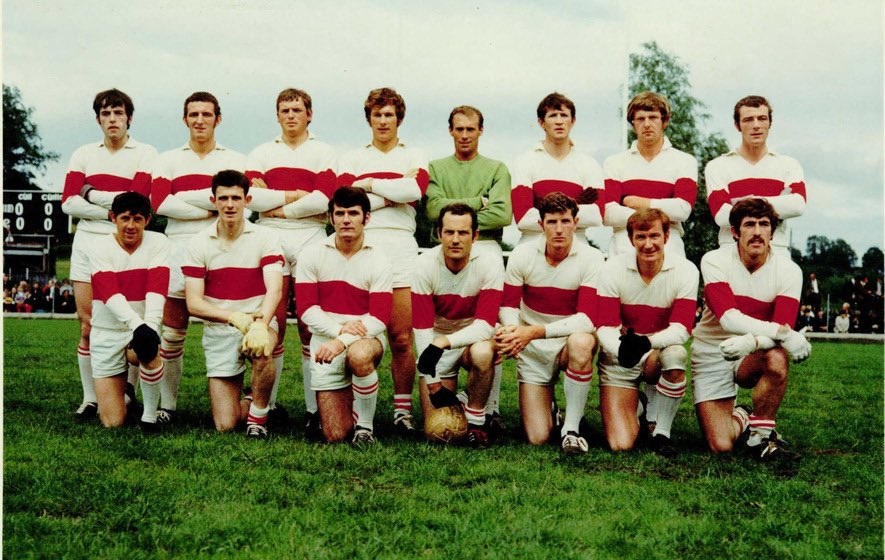 Hugh, first left on the back row, won an All-Ireland U21 championship and three Ulster senior titles with his native Derry.

“He went on to win a Ryan Cup and Trench Cup. Later with his brothers, he was a member of the squad who won a senior county championship for his local Magherafelt club, O'Donovan Rossa.

“Running aside his football career was basketball. Hugh loved basketball and continued playing it right up until the onset of his illness.

“He was a model and a mentor for many, and we give thanks to God for the influence he has had on all who knew him and loved him.”

A minute's silence was held in Hugh's memory before Derry's National Football League clash with Cork at Owenbeg on Sunday, with Derry GAA saying they were 'saddened' by news of his passing.

“An iconic figure on Derry teams in the late 60s and 70s, Hugh Niblock won Ulster SFC medals in 1970 and 1975, playing Gaelic football with a trademark flamboyance from Magherafelt to London to New York,” they said.

“He never smoked or drank, epitomised good health and fitness. Basketball every Wednesday, handball on a Monday, swimming most days.

“PE teacher and loved a bit of cake. Ultra competitive, a Rossa All-star & won Ulster Championships for Derry. A colossus of a man.

“One of our final trips was to see Magherafelt in the championship. Supporters now. He brought the flask. The stories, the reminiscing and moments I’ll always cherish.” 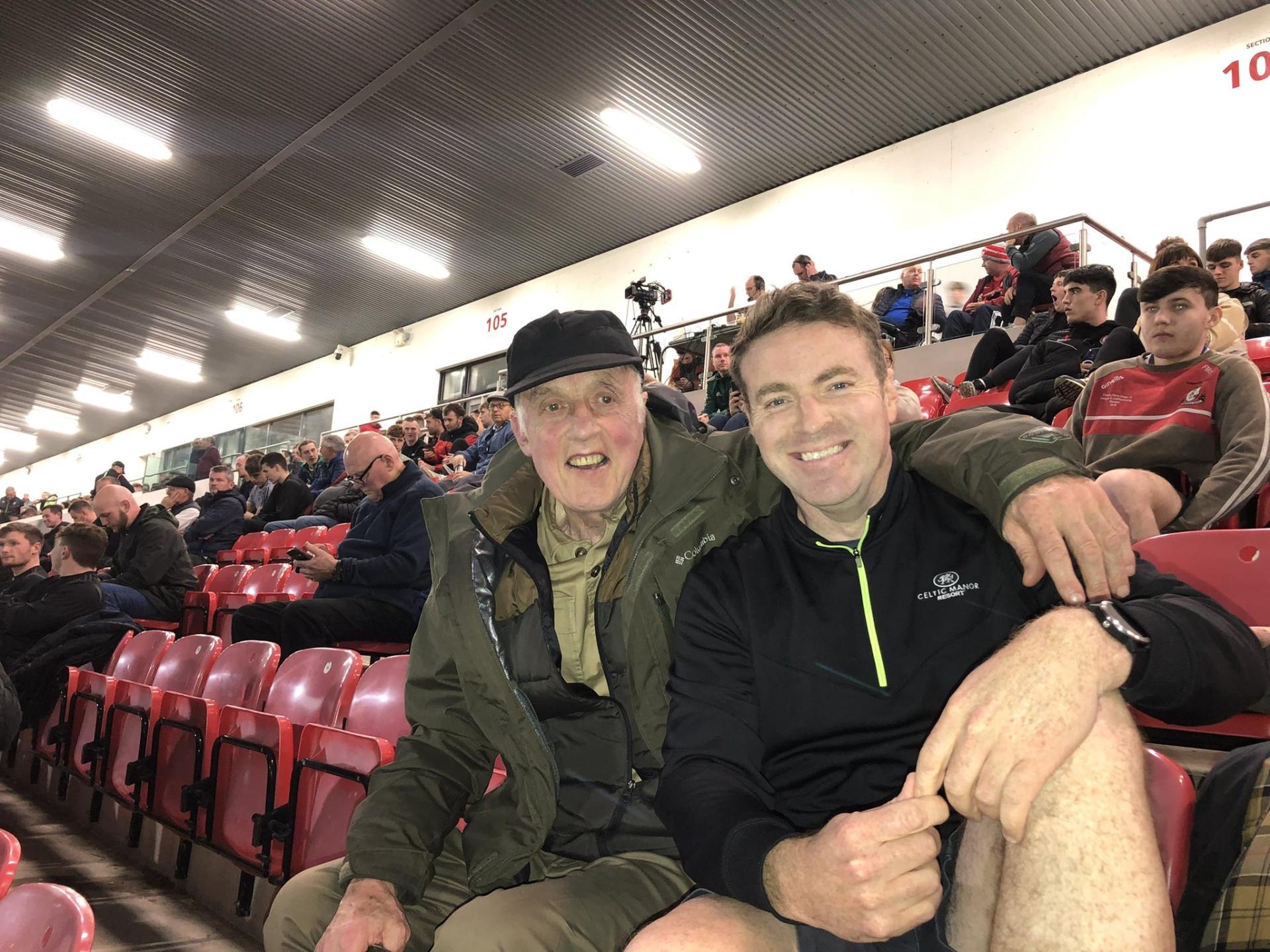 Hugh's nephew Thomas paid an emotional tribute to his uncle, remembering a recent moment at a Magherafelt championship match.

Fr O'Donnell ended his homily by asking mourners to keep in mind Hugh's family, who will feel his loss most keenly.

“I offer our sincere sympathy to Phyllis. She and Hugh met in 1973 and married in Rome in 1976. Hugh was devoted to his family; proud of each one of them,” he said.

“Born in Magherafelt in 1949, he was one of a family of ten. To his surviving brothers and sisters, and all who make up the family circle, we offer our sympathy.

“We would want our loved ones to live forever, but we know in our hearts that this is just not possible. We cannot avoid ageing, getting older and even sick.

“In this situation, the human spirit grows tired and weary. It yearns to be free from the limitations of age and sickness.

“Hugh, sooner than we might have expected, had come to this stage. In this situation, nature's way becomes a pathway to God.

“In spite of our heartbreak, we entrust Hugh into the loving hands of God, confident that he is safe.”

Magherafelt feature: The year that changed a club