After a two year wait, Lore set for Derry homecoming at the Guildhall

Local band Lore finally set to bring their show to the famous Guildhall. 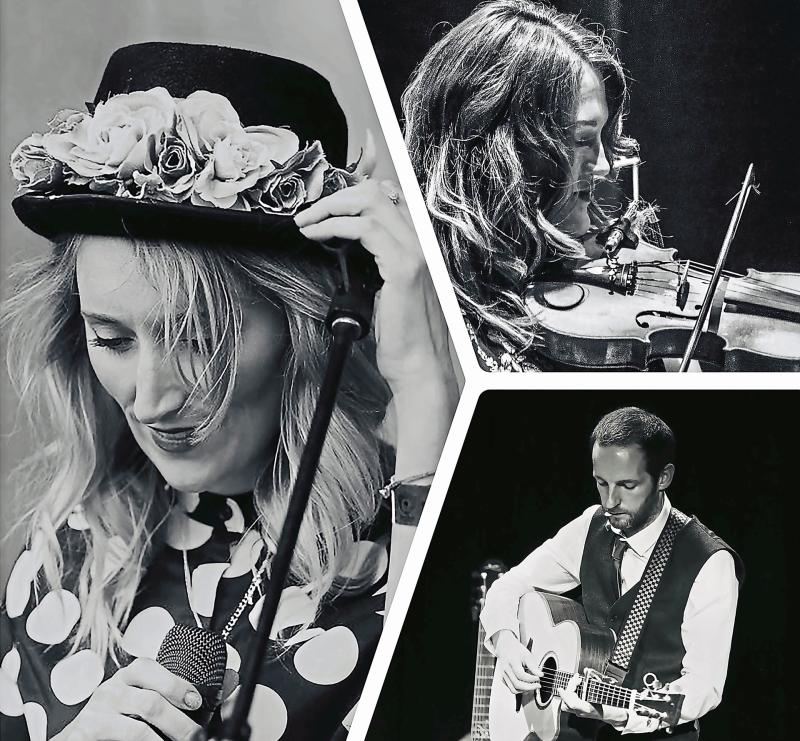 Lore will return to the stage in March after two years.

From a backstreet bar to Derry's finest venue, Lore’s journey has come full circle within the city walls.

Lore will be bringing their quintessential indie folk style to the city's famous Guildhall for one night only after a two year wait to play the show.

Their previous tours have brought them to some of Northern Ireland’s finest venues and festivals, including the multi award winning festival Stendhal and Belfast’s iconic Black Box.

Lore are set for their first UK tour dates with shows in London later this year. The band are also set to play Belfast’s Grand Opera House in June.

Having been described as the Northern Irish Fleetwood Mac, Lore have gained acclaim and recognition nationally.

The dynamic four piece have been play listed consistently on local and national mainstream radio. They have wooed audiences with their enigmatic live performances playing alongside legendary Irish acts alike such as Mary Black, Ryan McMullan, The 4 of Us and Cara Dillon.

From living room dreams to theatre tour success, Lore are set to play their biggest show yet.

The Guildhall, previously headlined by Grammy Award winner Glen Hansard, will see Lore return to the city where it all began.

They will be joined on the night by bassist Michael Wilson, Michael Kielty on percussion and Diarmuid O’Kane on piano.

Lead vocalist Carolann Carlile commented on the upcoming performance at the Guildhall.

“2022 is going to be our biggest year yet with some amazing venues to play. It is a privilege and delight to be bringing our music to one of Ireland’s most esteemed Arts venues. We are excited to hit the stage and strike a chord with our fans and local music lovers,” she said.

The gig will take place in the Guildhall, Derry on Saturday, March 5 next at 8.00pm.