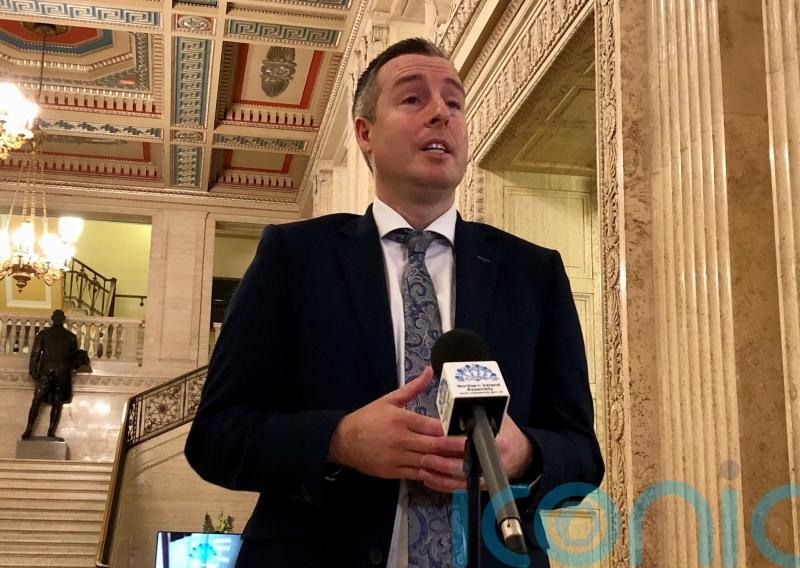 The move by the Lagan Valley MLA is part of the DUP’s escalating protest strategy against Brexit’s Northern Ireland Protocol.

Civil servants have yet to implement the instruction and checks are continuing.

Other Stormont ministers can remain in post but the Executive can no longer meet and is unable to take significant policy decisions.