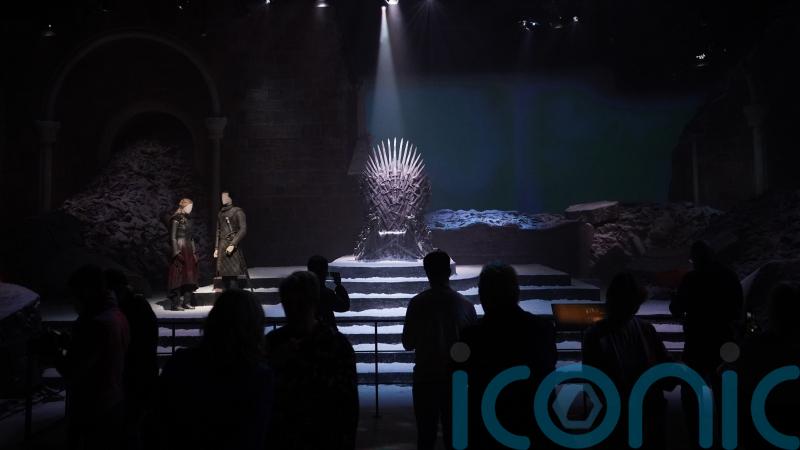 The legacy of Game of Thrones in Northern Ireland will last for generations, one of the stars of the hit fantasy series has said.

Ian McElhinney, who played Barristan Selmy, was speaking ahead of the opening of the only officially-licensed Game of Thrones Studio Tour attraction.

The £40 million venue in Co Down has been described by Stormont Economy Minister, Gordon Lyons, as “game-changing” for the region.

Game of Thrones, which was mostly filmed on location and in studios across the region has proven to be a draw, bringing visitors from across the world even years after the finale aired on the small screen in 2019.

The Derry Girls actor was among a number of Game of Thrones cast and crew members who returned to the Linen Mill Studios in Banbridge on Wednesday ahead of it opening to the public as an attraction on Friday.

Parts of sets, costumes, weapons and behind the scenes video clips are included in the exhibition and experience.

“Visitors are going to get what they haven’t had before as a punter. They have seen it on the screen and now they’re in it and surrounded by it, immersed in it,” McElhinney said.

“It is a properly immersive experience. it’s a truly fabulous experience, people will be blown away. 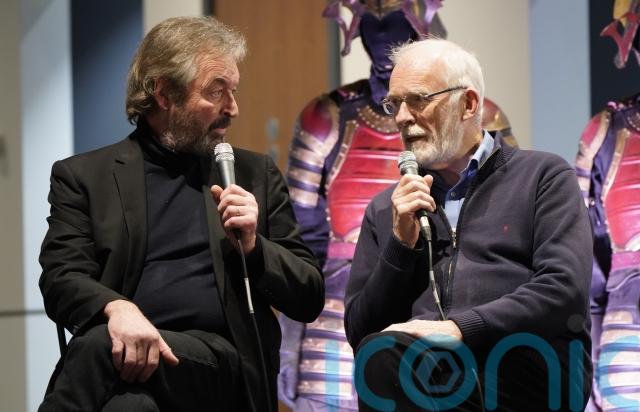 “How long will it (legacy) go on for? Generations. There are franchises where 50-year-olds are bringing their 14-year-olds to them because they fell in love with them.”

Ian Beattie, who played Meryn Trant, said the attraction “blows previous exhibitions out of the water”, showcasing the attention to detail on the costumes and sets.

He said HBO spent £250 million over eight seasons in the direct costs of making the show, with shops and businesses also benefitting from the “trickle-down effect”.

“It’s the gift that keeps giving, it has turned Northern Ireland into one of the leading film and television locations in the world,” he said.

“When HBO brought this here, it is the biggest gift this province has ever been given.

“This was, and in my opinion still is, the greatest television show ever made, and it was made here and that is something that everybody who lives here should be incredibly proud of. I know I am.”

Mr Lyons described the show as a “television and cultural phenomenon” and paid tribute to local talent and crafts people who brought the story to the small screen. 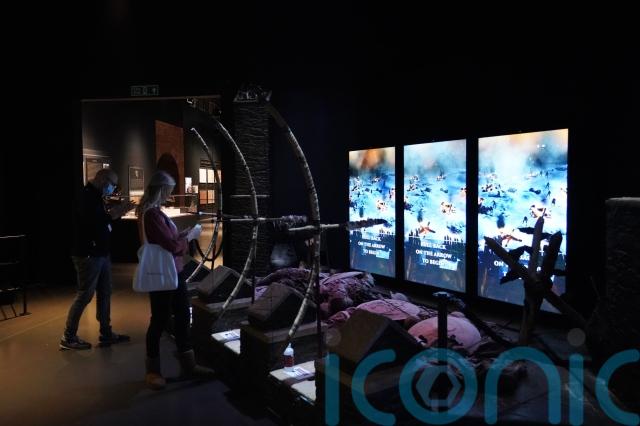 “That Northern Ireland was the principal filming location is testament both to the quality of the places we have here, and to the highly skilled, screen industry, talent base available,” he said.

“I am delighted, therefore, that Linen Mill Studios, where a significant proportion of Northern Ireland-based scenes were filmed, has become the world’s first and only officially-licensed Game of Thrones studio tour attraction, and a tangible symbol of the show’s legacy in Northern Ireland.

“This is the only place on the planet where you can see first-hand some of the stunning sets, intricate costumes, imaginative props, breath-taking concept sketches and many more authentic items related to the show.” 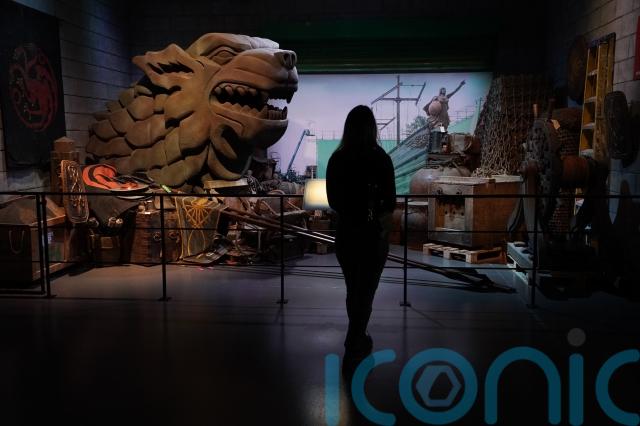 Visiting the attraction on Wednesday morning, Mr Lyons said the timing, coming after the coronavirus pandemic, “could not be more opportune”.

“As international travel opens up once more, Northern Ireland has added this world class attraction to its already dynamic tourism offering,” he said.

“I congratulate studio owners on bringing the project to fruition and look forward to seeing the positive impact the Game of Thrones Studio Tour has on the local tourism landscape for many years to come.”