Northern Ireland Census 2021: First results to be published in June 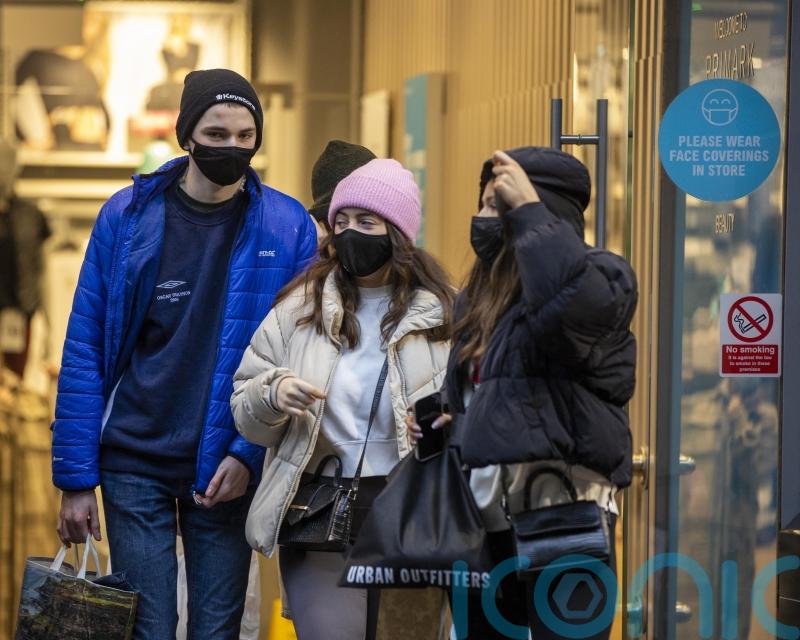 The first results from Northern Ireland’s latest census are set to be published in June.

The survey, described as a “mammoth task”, takes place every 10 years and collates information about the general population.

One of the aspects which is particularly watched in the region’s census are any shifts in percentages in the religious background of the population and potential political implications if a majority appears likely to favour a united Ireland.

The 2011 census indicated that 48.4% of the population of Northern Ireland was from a Protestant or other Christian background, with 45.1% from a Catholic background, and 7% saying they belonged to another religion or none.

The first results on population statistics will be published by June, with further results published in stages until summer 2023.

Census director Dr David Marshall said there had been a “fantastic response” to the census.

“I want to thank everyone who responded. It was great to see people playing their part in shaping public services and helping government departments, businesses, charities and other organisations understand the needs of our population,” he said.

“The census is a mammoth exercise and we are working hard to process, code and quality-assure the census data.

“The first results will be published by June 2022 – just a few months from now.

“We will also publish key statistics on equality and identity later this year.”

More than 80% of census returns were made online, a significant jump from less than 20% in the last census in 2011.