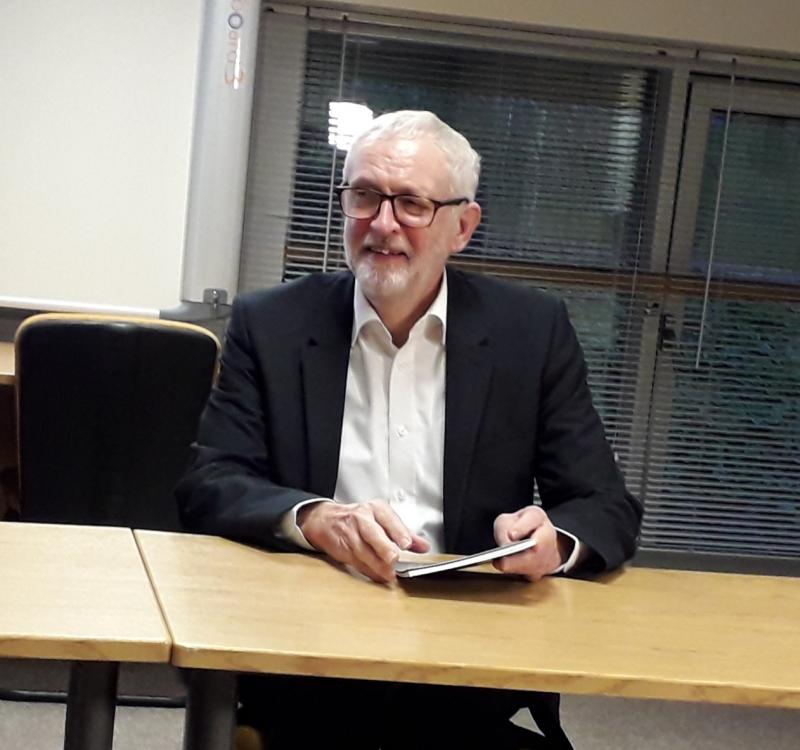 Jeremy Corbyn has called for 100% redress for homeowners affected by deleterious materials and sulphide minerals.

The former British Labour party leader was speaking at a press conference in Derry's Ráth Mór Centre, in Creggan, as part of the weekend's Bloody Sunday 50th anniversary events.

Mr Corbyn also urged the British and Irish Governments and the Assembly in the North to formulate a redress option for families in the North and Britain with holiday homes in Donegal, Mayo and other affected counties.

Mr Corbyn drew comparisons between mica-affected homeowners in Ireland and his constituents who have bought lease-bound flats, with flammable cladding.