SDLP's McLaughlin calls for Common Travel Area to be protected 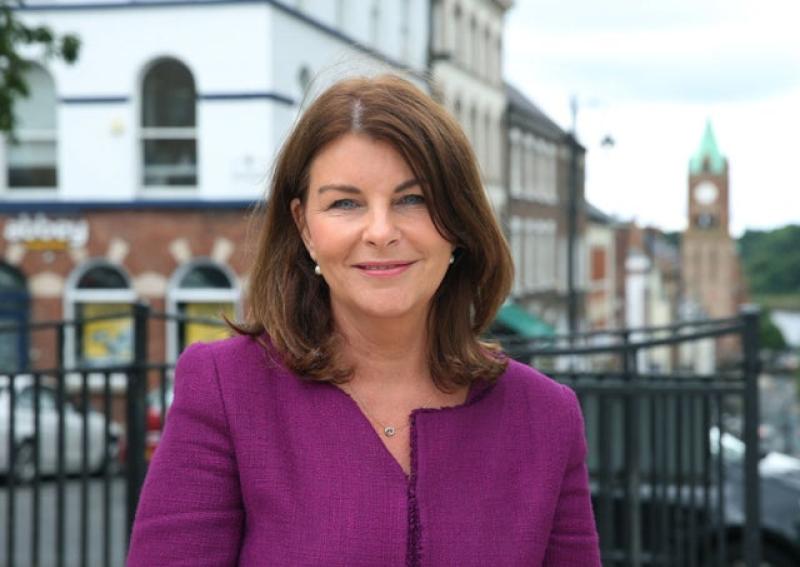 Foyle MLA Sinead McLaughlin: "The British government can no longer be trusted when it comes to international agreements."

Foyle MLA Sinead McLaughlin has called on the UK and Irish governments to write the Common Travel Area (CTA) into domestic law in both countries.

At present the CTA is an inter-governmental agreement, but not part of internal UK law.

The SDLP MLA said that the uncertainty brought about by the Borders and Nationality Bill at Westminster that would give the British Government to bar someone from the UK if they have the right to another nationality could have ramifications for the majority of people from the North of Ireland.

Ms McLaughlin, who is the Executive Office Committee chair at the Assembly in Stormont, said: “The British government can no longer be trusted when it comes to international agreements – we have seen that most clearly with its disregard for its commitments under the Northern Ireland Protocol.

“It has walked away from the very commitments it entered into with its eyes wide open.

“We are now seeing in the Borders and Nationality Bill serious threats to the rights of people born here and to those who have obtained Settled Status, who were told they could continue to live here.

“Yet the Bill proposes that the Government will be able to bar a person from the UK if they have a right to another nationality.

“That would potentially apply to the vast majority of people born in the North of Ireland.

“Given these uncertainties, it makes sense for the British government in particular, but also the Irish government, to put the Common Travel Area into their internal legislation.

“As chair of the Assembly’s The Executive Office committee I have written to the two governments requesting this, with the support of the committee at its last meeting in December.”