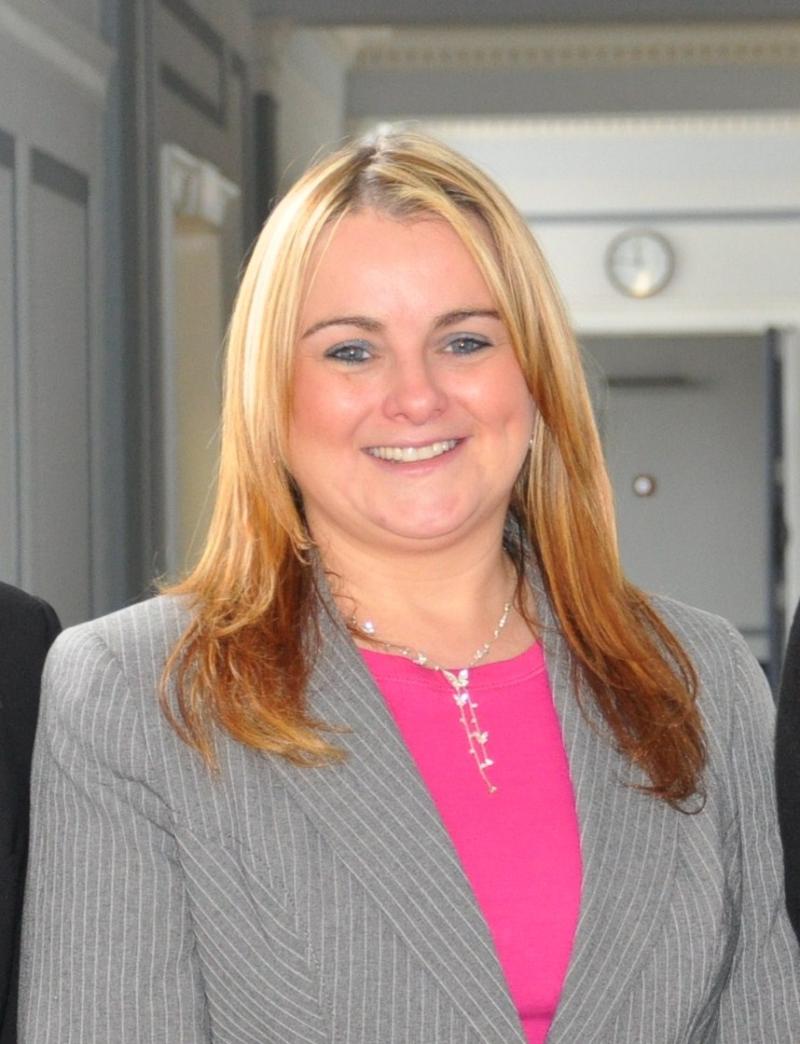 Sinn Féin Councillor, Sandra Duffy, has said ongoing delays in cancer diagnosis and treatment must be addressed as a matter of urgency.

Cllr Duffy, who represents the Ballyarnett ward and is her party's local health spokesperson, was speaking after figures from the Department of Health showed that all Health Trusts in the North – including the Western Trust which administers healthcare in Derry – failed to reach their targets in getting cancer patients seen to on time.

While the figures showed the Western Trust to be doing better than its other counterparts in the North, it was still falling short of the targets set by the Department of Health.

The current target of patients to be seen within 62 days after referral by a GP is at 95 per cent. In September 2020, the Western Trust were only able to see 70 per cent of patients within that timescale.

There was some good news for the Western Trust in regard to patients being seen within 31 days after a GP's referral as it was the only Trust in the North to hit the Department of Health's 98 per cent target – which it hit in September 2020 and July 2021. The Western Trust dipped slightly under that figure for August and September 2021 with percentages of 97.1 for both months.

However, the low figures for those being seen 62 days after referral is of concern and Cllr Duffy says “an urgent plan” is needed to address the delays in treatment for Derry's cancer patients.

She said: “New data from the Department of Health shows that waiting times for treatments and referrals increased during the autumn.

“The pandemic has placed huge pressure on the entire health service, but almost two years on, the Department of Health still hasn’t secured adequate cancer services for patients.

“Like many of the challenges facing health and social care, delays in cancer treatments are connected to staff shortages and lack of workforce planning.

“We need to see an urgent plan from the Health Minister to tackle staff shortages and address the problems leading to these delays.”

Cllr Duffy's comments were echoed by Richard Spratt, the CEO of the Cancer Focus NI charity who said that the impact of waiting so long for treatment was “devastating” for patients.

He said: “The latest waiting time figures released today continue to cause us serious concern. We are extremely disappointed to see that, yet again, large numbers of local cancer patients have not been seen within the Department’s own target dates. This has been a consistent failure ever since these targets were set.

“These statistics are not just numbers; they represent real people. When patients are waiting so long for a diagnostic test or treatment, the impact on them is devastating on top of all the other stresses associated with Covid-19. 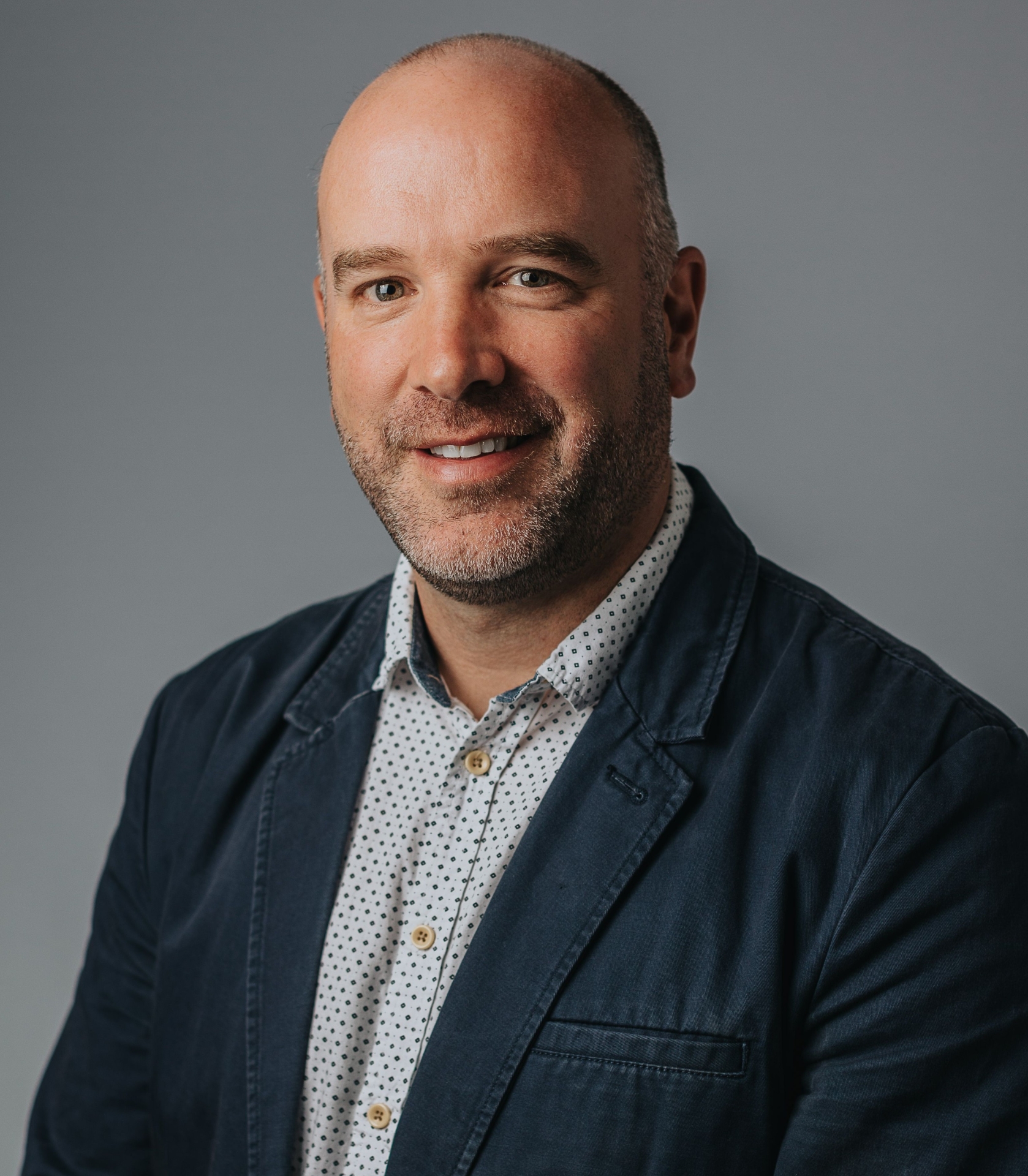 “We see and hear this daily in our work supporting local patients and their families throughout their cancer journey, and our hearts go out to them.

“Even pre-Covid, cancer incidence and mortality were increasing, with these trends exacerbated by an ageing population and health inequalities. We fear that waiting times will continue to increase for many local people, especially as we’re expecting a large cohort of people with a late diagnosis as a result of the pandemic.”

Cancer Focus NI has campaigned for 10 years for a new Cancer Strategy for Northern Ireland to improve prevention, early diagnosis, waiting times, treatment and survival. The long-awaited draft of a new Cancer Strategy was published in June 2021 and completed its public consultation in October last year.

Mr Spratt continued: “There is an urgent need for the publication and sustained resourcing of the new Cancer Strategy, but in the present and immediate future, we need to see improvements under the Cancer Recovery Plan.

“In addition, significant capacity and workforce challenges must be addressed now. We’ve presented these concerns to our political leaders for years via our establishment and facilitation of the All Party Group on Cancer at Stormont. Local people cannot and should not wait anymore.”

In response, a Department of Health spokesperson admitted that it was “disappointing” that targets were not being met and that the pandemic was not entirely to blame given the situation of waiting times had been “building for many years”.

They also said that the Department would be tackling the issue with a new Cancer Strategy that will be published later this month, but the delivery of its contents would be “subject to confirmation of funding”.

The spokesperson said: “It is extremely disappointing that the Department’s performance targets for cancer waiting times are not being met. The continuing challenges in meeting these targets demonstrate the need for continued efforts to improve access to cancer services for patients in Northern Ireland.

“The length of time patients in Northern Ireland were waiting for assessment, diagnosis and treatment for cancer was increasing before the pandemic and this has been exacerbated in the past two years. Despite significant service pressures, all Trusts have maintained SACT and radiotherapy services throughout this period.

“Unfortunately, the high level of unscheduled demand, combined with staff absence, continues to have an impact on elective activity, particularly in relation to outpatient capacity, diagnostics and surgery.

“It is recognised that these issues were not caused by the pandemic, but have been building for many years.

“The Department is fully committed to dealing with this problem and published a Cancer Recovery Plan on June 24, 2021, ‘Building Back; Rebuilding Better’, setting out key priorities for recovery over the next three years.

“This plan is fully aligned with the short term recommendations of the Cancer Strategy, which will set the direction of travel for the next 10 years; it is envisaged that the strategy will be published later this month.

“As we move forward, it is important that we acknowledge the current difficult financial context. The plans are in place but delivery of the actions is subject to confirmation of funding, in particular to train and recruit the additional workforce necessary to meet the population demand.

“The investment required to deliver the Strategy is significant, and is in addition to existing expenditure in cancer services. It is not possible to fund implementation from within the Department’s existing resources and delivery is therefore dependent on the provision of significant additional funding.”

A Spokesperson for the Western Health and Social Care Trust added: “We acknowledge the adverse impact the Covid-19 Pandemic has had on the health and social care system over the past two years. Our staff are working under extremely challenging circumstances.

“We are working hard to address any wait for diagnosis and treatment as promptly as possible while ensuring that appropriate, quality care is provided to our patients at all stages of their cancer journey.”