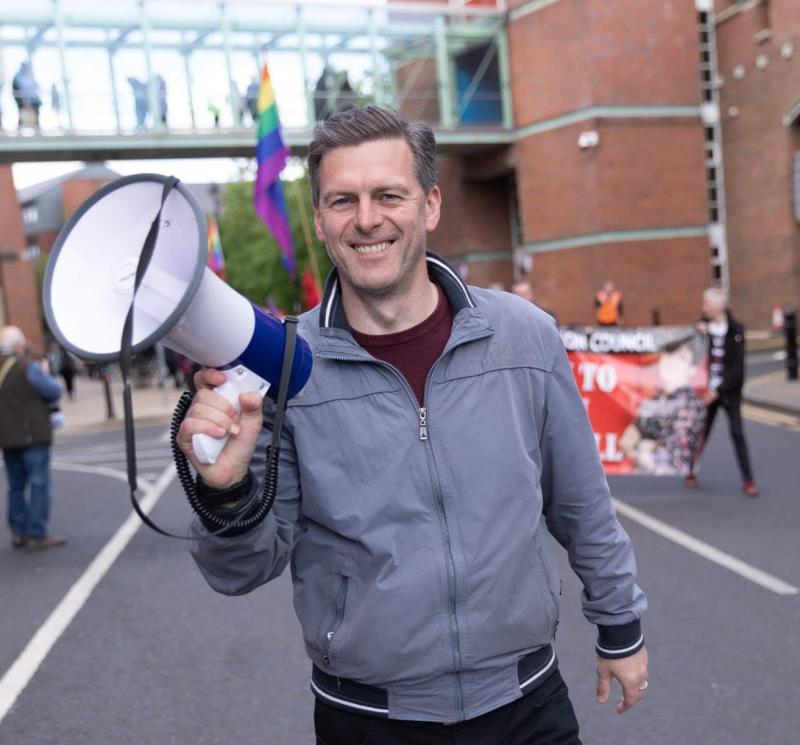 A row over poverty in Derry has broken out between Sinn Féin and People Before Profit.

Cllr Shaun Harkin of People Before Profit accused Sinn Féin – along with the SDLP and the DUP – of “dragging their feet” in helping Derry's poor who have face a cut to Universal Credit and an increase in energy bills.

However, in response, Cllr Sandra Duffy of Sinn Féin hit back by accusing People Before Profit (PBP) of “scrambling to be relevant” adding that “there is no room for stunt politics”.

Cllr Harkin had lambasted the Executive parties for not doing enough to help those in need both in Derry and the rest of the North and called upon them to support the 'Hardship Emergency' motion put forward by his PBP colleague, Gerry Carroll MLA, to the Assembly.

He said: “The impact of rising Covid infections is compounding the hardship crisis many people are facing.

“We are urging MLAs to support Gerry Carroll's 'Hardship Emergency' motion calling for the Stormont Assembly to convene immediately to declare a emergency and put financial protections in place for people hit the hardest by unaffordable energy costs, the cut to Universal Credit and the increased cost of food, clothes and rent.

“With 30 per cent of people living in poverty in Derry, Sinn Féin, SDLP and DUP MLAs should be the first names on the motion instead of dragging their feet.

“Right now, the Assembly isn't scheduled to meet until the New Year. It's unacceptable that Executive MLAs would go on their holidays while families, children and individuals aren't certain how they'll heat the house and keep the lights on over Christmas.

“Proposals to set-up yet another 'taskforce' is just a means of doing nothing. Executive parties are playing nonsense parlour games while people's lights are going out. It's a disgrace.

“We need people power pressure to compel them to take action to protect the least well-off across all our communities.

“The clock is ticking for Stormont Executive parties to take action to protect people facing financial crisis this winter.”

However, Cllr Duffy retorted that Sinn Féin has been working to help support families in need and accused PBP as having “only now woken up to this issue”. 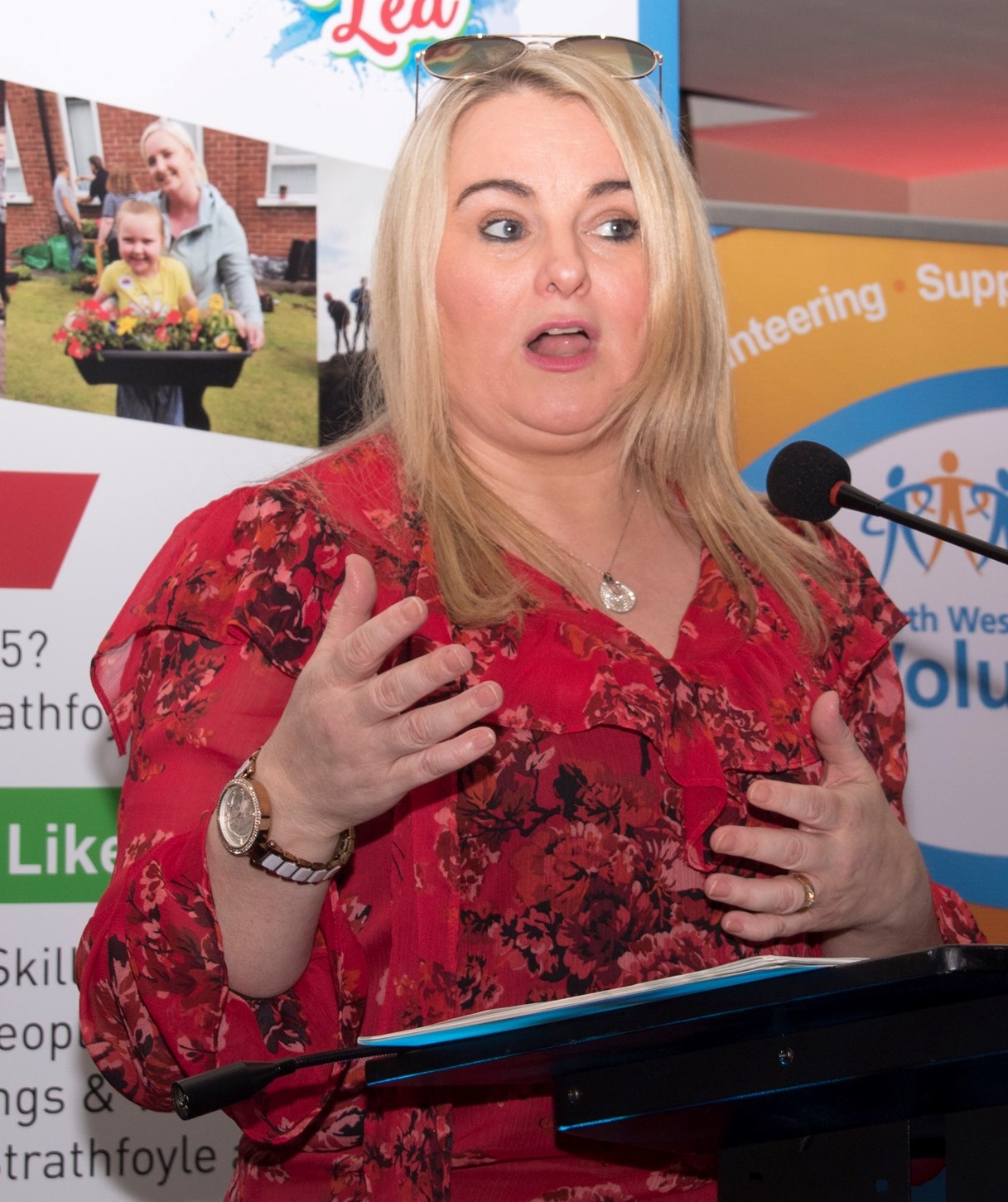 Cllr Sandra Duffy: "There is no room for stunt politics on such a significant issue, we all must work collectively to ensure maximum support for families and workers."

She said: “Sinn Féin Ministers have been working consistently in the Executive to deliver direct support to families and workers.

“In contrast, People Before Profit have only now woken up to this issue, after the Assembly has gone into recess and they are now scrambling to appear relevant.

“There is no room for stunt politics on such a significant issue, we all must work collectively to ensure maximum support for families and workers.

“Of course, the common denominator in the rising cost of living crisis is the Tory government in London.

“They forced Brexit upon us. Boris Johnson’s handling of the pandemic – like many things has been shambolic – and they have continuously and ruthlessly slashed budgets and public services here for a decade now.

“Ordinary families and workers have paid the cost of shameful Tory austerity, and are now facing a bleak winter and an uncertain future as a result.

“In contrast, Sinn Féin has been prioritising the needs of families and workers in the Executive, working to deliver real and practical support for people and communities.”

In response, Cllr Harkin said that Sinn Féin has “consistently imitated Tory austerity instead of putting up real resistance”.

He said: “The response from Sinn Féin is disappointing but not surprising.

“Despite all their bluster, Sinn Féin and the Stormont Executive have once again abandoned the vulnerable and workers in all our communities during a cost of living crisis.

“You can guarantee James Connolly is turning in his grave.

“Thirty per cent of people in Derry are struggling below the poverty line but there is no urgency from Foyle MLAs from Sinn Féin, the SDLP and the DUP to put measures in place to protect people who will be hardest hit.

“The sight of MLAs going on 'holiday' while the wolf arrives at the door for so many epitomises the warped priorities of the political establishment.

“Sinn Féin and the rest of the Stormont Executive have consistently imitated Tory austerity instead of putting up real resistance.

“The campaign demanding action in response to what is a hardship emergency will not be deterred by Sinn Féin's attempt to belittle it.

“We will continue to back all efforts towards a sustained campaign right across the North with support from people from all backgrounds, anti-poverty groups, community organisations, trade unions and students demanding immediate action on hardship and for a fundamental reordering of Stormont's priorities.

“Unity and solidarity is the key to putting pressure on decision-makers.”