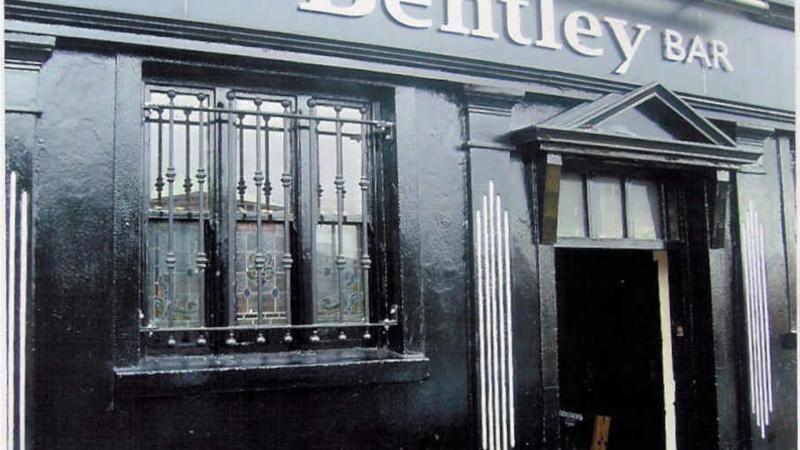 The Bentley Bar in Derry is one of many hospitality venues in the city that will have to adhere to the new Covid Passport regulations.

A Derry pub and bar owner has hit out at the Executive in Stormont for voting in the Covid Passport scheme.

Tony O'Connor – who owns a number of bars in the city such as Pitchers, the Cosh Bar and the Bentley Bar amongst others – slamed MLAs who voted for the passports saying the hospitality sector has been made to be “the fall guys” for Covid regulations.

Although the passports were announced two weeks ago, the Executive vote on Tuesday rubber-stamped the legislation with it being passed by the Assembly by 59 to 24 votes with one abstention.

This means that anyone in Derry and the rest of the North who wishes to go to a bar, restaurant or an entertainment venue, must show one of proof of vaccination, a negative test or a recent recovery from Covid.

Venues who do not comply with enforcing the new regulations could be fined up to £1000.

For Mr O'Connor, this is another setback for the hospitality sector which has taken one financial dent after another during the Covid pandemic which had its first nationwide lockdown back in March 2020.

He said: “It's a bit of a dodgy topic and I'm not happy about it. I think it's awful that we're expected to police this when we're already short-staffed as it is.

“There seems to be a bit of confusion out there. People think they've got to be double-vaccinated to get in but they don't. If they have a negative lateral flow test they can be exempt.

“The passport is in its early days and so far there's not been any problems because early in the week is not normally busy.

“However, the phone hasn't stopped ringing because people having to put off parties they've booked. We've lost quite a few parties – one was a birthday party for this weekend and another because they couldn't be bothered with all these regulations.

“It's definitely going to hit business hard and we'll know all about it this weekend with it being the one before Christmas.

“All this week we'll be getting busier and there are going to be hold-ups. I had been hoping the Executive would overturn the decision on this in the vote today. It's just madness that the hospitality sector has to police this.”

The Covid Passports are not long in place but Mr O'Connor is anticipating problems come the busy weekends and Christmas celebrations.

However, he has already seen revenue drop away with parties being cancelled in light of the new regulations.

He added: “So far, and to be fair, we've not had to turn anyone away yet as everyone through the doors has presented their Covid passports.

“But there will be some people who won't bother coming. There's a lot of unvaccinated people out there so their not coming will affect trade as well.

“Everything's just up in the air. From September we were fully booked but now we've had a number of cancellations because of the current situation.

“With the Executive voting for the passports, I think they would have to offer our sector some form of compensation package. We've taken a hit and remember, we were the ones who closed first when all this started nearly two years ago.

“They keep on bringing everything back to us – it's crazy. We're just the fall guys for everything. Yet we're the people who put in all the measures in place like the social distancing.

“We've spent thousands on re-fitting and making all the bars safe with wooden frames with plastic screens in the middle. It has cost a lot of money – into the thousands as we have several premises.”