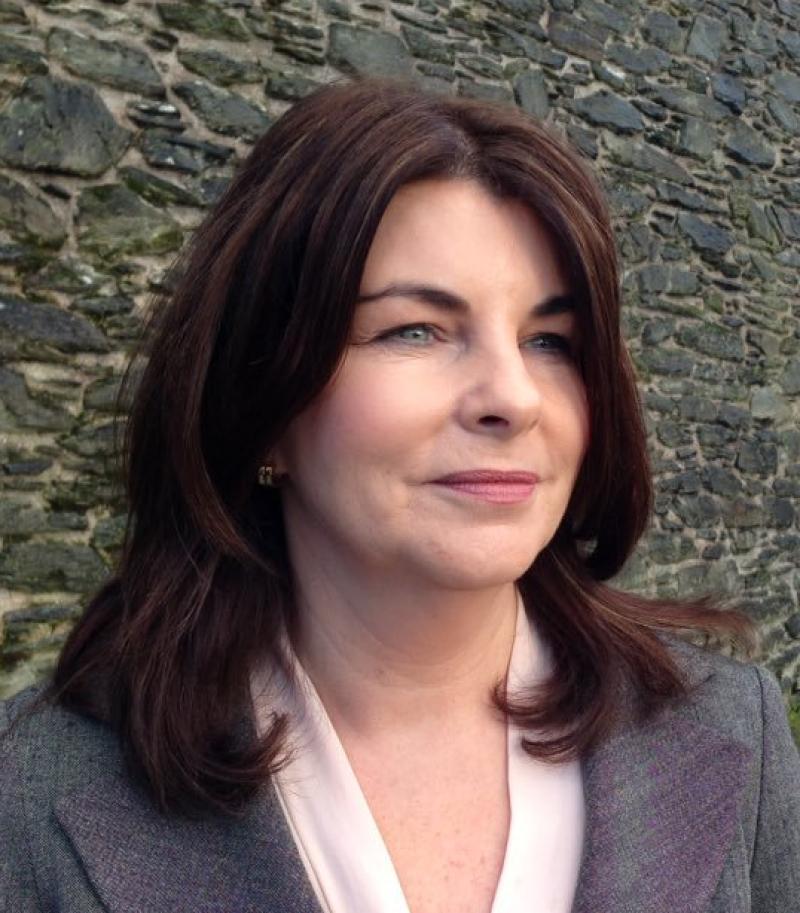 Foyle MLA Sinead McLaughlin: "It is long past time that victims were properly compensated and their ordeal recognised."

Ms McLaughlin called on the Joint First Ministers, Paul Givan and Michelle O'Neill, to set a firm date for the apology.

She said: “I welcome the assurances from the Joint First Ministers that they remain committed to delivering all the recommendations of the Hart Report.

“But I cannot ignore the fact that we are nearly five years on from the initial findings of the report and victims and survivors are still waiting.

“In response to my question, they said they were working towards a ‘timely apology’ – I would argue that moment has long since passed.

“At this point promises are meaningless, we need to see progress. I know that receiving a full official apology from the Joint First Ministers is considered a necessity by both victims and survivors.

“There can be no attempt to delay this or pass the responsibility off to anyone else.

“What happened in these places was beyond comprehension and if we are going to reconcile ourselves with it then we need to publicly face up to it and give these people the apology they deserve.

“I am calling on the Joint First Minsters to give victims and survivors what they are waiting for – a date for this apology and evidence that progress is being made on implementing the other recommendations of the Hart Report.

“It is long past time that victims were properly compensated and their ordeal recognised. There can be no further dither or delay.”