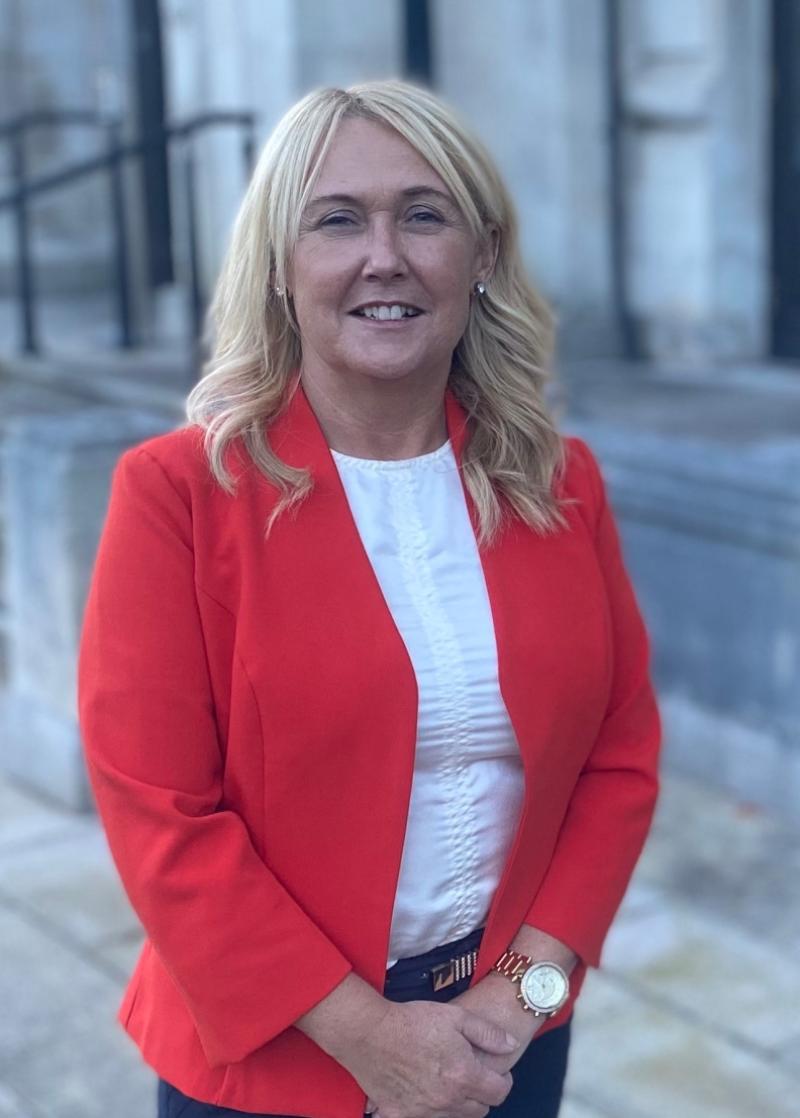 Ciara Ferguson: "It is unacceptable in 2021 that women are discriminated against in terms of pay."

Sinn Féin Foyle MLA Ciara Ferguson has said action is needed to address the gender pay gap to create a better, fairer and more equal society for everyone.

It marks the day in the year where women effectively, on average, stop earning relative to men because of the gender pay gap.

Ms Ferguson said that “radical change” and not “mere lip-service” was needed for economic equality and called upon the powers that be to act.

She said: “From today women will effectively work for free for the last 43 days of the year, when compared with their male counterparts.

"It is unacceptable in 2021 that women are discriminated against in terms of pay.

"All employers must work to end the gender pay gap in order to advance women's rights and workers' rights.

“We need more than mere lip service in the fight for economic equality; we need to see real change to support all workers on low pay and in precarious work.

“We need to see real, radical change by finally taking this issue seriously and enacting the long overdue reforms necessary to fix this.

“Doing so will create a better, fairer and more equal society for everyone.

“This is a frontline equality issue, and one of many financial barriers faced by women in the world of work.”

Felicia Willow, Interim CEO of the Fawcett Society, added: “The Covid pandemic has made collecting the gender pay gap data difficult and is likely to have had an impact on inequality in the labour market itself.

“We will need to wait until furlough, data collection and other issues have ended before we can be certain of what has happened.

“Our recent research has shown the severe impacts of the pandemic on younger women particularly, both on the sectors they work in and on their mental health.

“Today’s data suggest the pay gap for them may be rising, and that action is needed to stop this turning into a long-term increase in the gender pay gap.

“Whilst gender pay gap reporting has been effective in getting big employers to act, it needs to go much further – we want to see Government requiring mandatory action plans from employers to tackle gender pay gap in the workforce, as well as sharing data.

“The pandemic has had a tough and disproportionate impact on women, in particular women of colour, disabled women and mothers. And now in addition to this, a widening gender pay gap paints a worrying picture.

“The Government needs to take bold action, from improving childcare provision, making flexible working available to everyone, and tackling the rising cost of living.”