Derry branch of United Against Racism to be launched at Playhouse 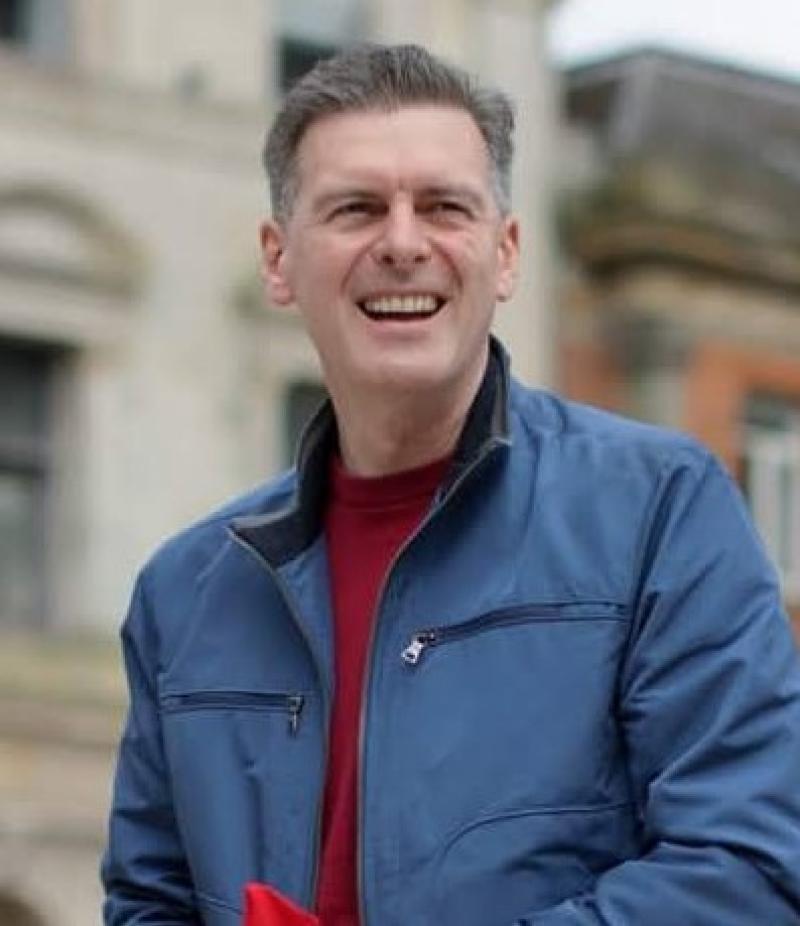 Cllr Shaun Harkin: "It's vital we continue to make sure there's a spotlight on and active challenge to racism and all forms of discrimination."

People Before Profit Councillor, Shaun Harkin, has welcomed the formation of a new anti-racism group in Derry.

United Against Racism (UAR) will be launching its new North-West branch on Thursday night at 7pm at the Playhouse.

The launch of the group will be marked by an important discussion on the future of anti-racism work and solidarity action in the North, led by prominent anti-racism and human rights activists.

UAR is an all-Ireland grassroots and members-led anti-racism organisation. There are branches across the island welcoming activists from all paths in life to work together to oppose racism and fight for equality.

Cllr Harkin said: “It's vital we continue to make sure there's a spotlight on and active challenge to racism and all forms of discrimination.

“The response to the Black Lives Matter protests here showed the depths of institutional racism towards our black community.

“It's also clear the far-right are attempting to utilise the pandemic to scapegoat ethnic minorities.

“We welcome UAR's launch in Derry and across the North West and look forward to working in solidarity with all groups campaigning for racial equality and to stamp out the far-right.” 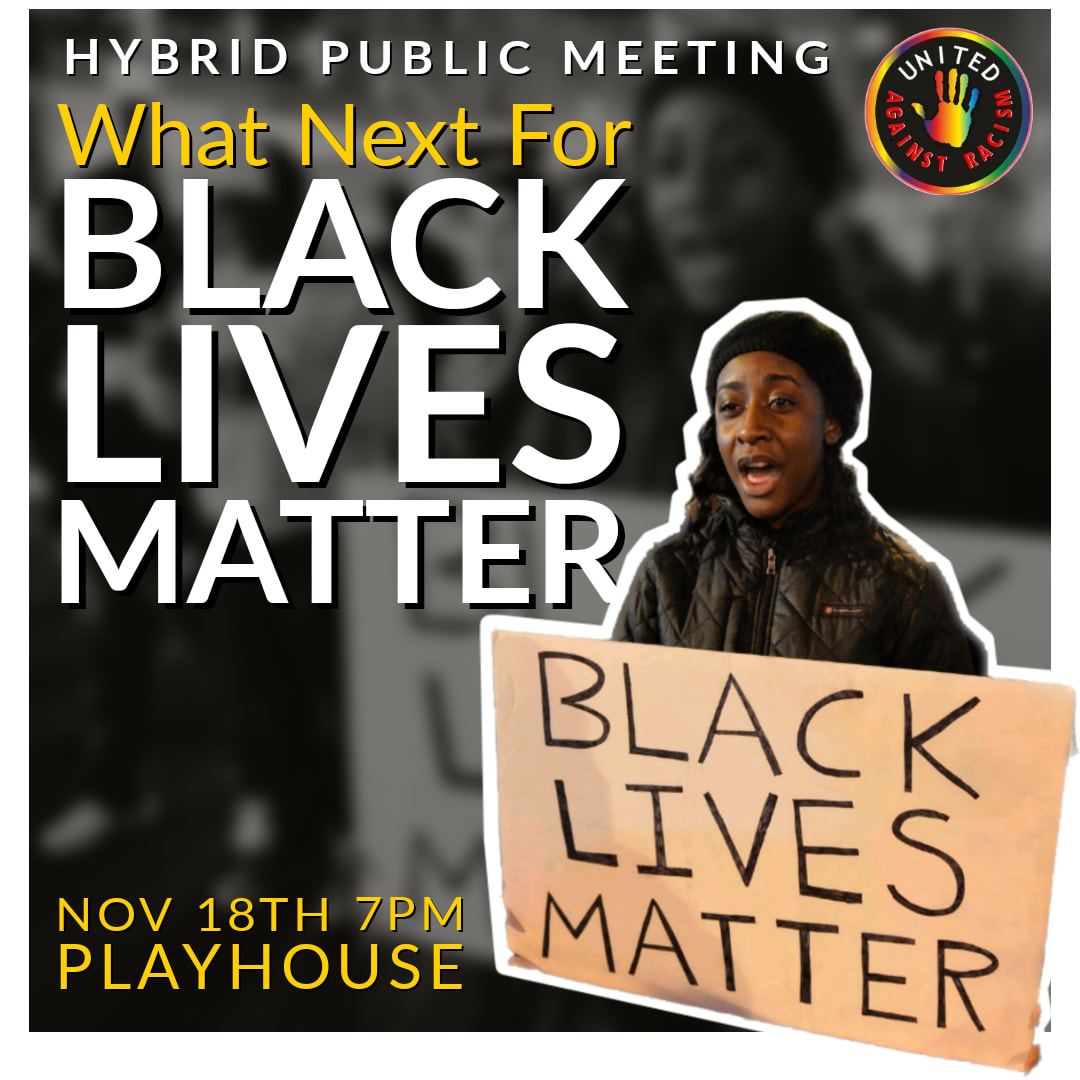 UAR's Belfast branch convener, Ivanka Antova, also expressed delight at the group branching out in Derry and the North-West and spread the fight against racism in Ireland.

She said: “It is wonderful news that UAR can finally launch the North-West branch, after the COVID-19 pandemic caused a delay.

“A UAR branch in the area would offer activists a friendly, grassroots, active and communicative platform where everyone can join in and work together to oppose racism.

“The first UAR branch in the North was launched in Belfast in 2018 following an attack on a mosque.

“During the pandemic the far-right has been emboldened and attacks against migrants and minority ethnic people have become frequent.

“It is essential that the anti-racism network on the island grows and that people continue to unite against racism.”

The launch of UAR North-West will be on Thursday 18 November at 7pm in the Playhouse in Derry. The event will be compliant with the latest government recommendations regarding social distancing during the COVID-19 pandemic.

Everyone is welcome to attend the meeting in-person or online. For more information on the launch of UAR North-West go to: https://facebook.com/events/s/what-next-for-black-lives-matt/4536716866444486/