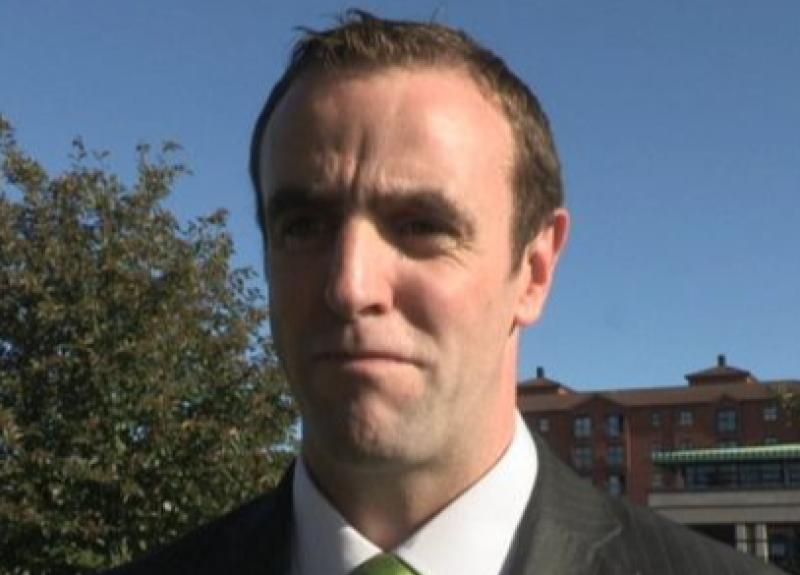 Mark H Durkan: "The Bedroom Tax hasn’t gone away. It will return again to haunt people who can’t afford to pay it."

SDLP Communities Spokesperson Mark H Durkan has said the Bedroom Tax will return to haunt people in the North.

The Foyle MLA was speaking after Sinn Féin and the DUP agreed to extend welfare mitigations for another three years.

Mr Durkan said while the mitigations were welcome, the parties had only kicked the issue down the road and it should never have been introduced in the first place.

And he stated that both parties leaving people to sweat until the last minute on whether or not an extension would be granted was “unforgiveable” and accused them of furthering “their own selfish agenda”.

He said: “As Sinn Féin Communities Minister Deirdre Hargey said herself, this solution only creates another ‘cliff-edge’ in three years for people who are subject to the Bedroom Tax.

“Despite Sinn Féin spin, people in the North never had to be subjected to this tax, it was voted for by Sinn Féin, DUP and the Alliance Party. They decided to hand our welfare powers off to the Tories and place our people at their mercy.

“That people were left to sweat until the last possible moment before these mitigations were extended is unforgiveable.

“It typifies the dysfunction of Sinn Féin and the DUP, they turn every issue into a tug of war between themselves to further their own selfish agenda focused on political power for their own parties rather than power for people.

“People on the ground continue to suffer as the DUP and Sinn Féin dysfunction and self-obsession engulfs government here.

“These mitigations are welcome, they will help vulnerable people who need it, but only for a few years.

“What really would have helped people was voting against them in the first place.

“The Bedroom Tax hasn’t gone away. It will return again to haunt people who can’t afford to pay it.

“I have been calling for action on this issue for two years, since the return of the Assembly, not to mention the three years the Assembly was collapsed and prevented from returning.

“Bedroom Tax is the perfect microcosm of how Sinn Féin-DUP is failing our people, vulnerable people are once again collateral damage as they play politics over the issues that directly affect them.

“To then turn around and claim you are protecting people from the welfare measures you voted to introduce is crass in the extreme.

“People here deserve better, while the DUP and Sinn Fein prioritise their own party, only the SDLP will stand up for people and our societies' priorities.”