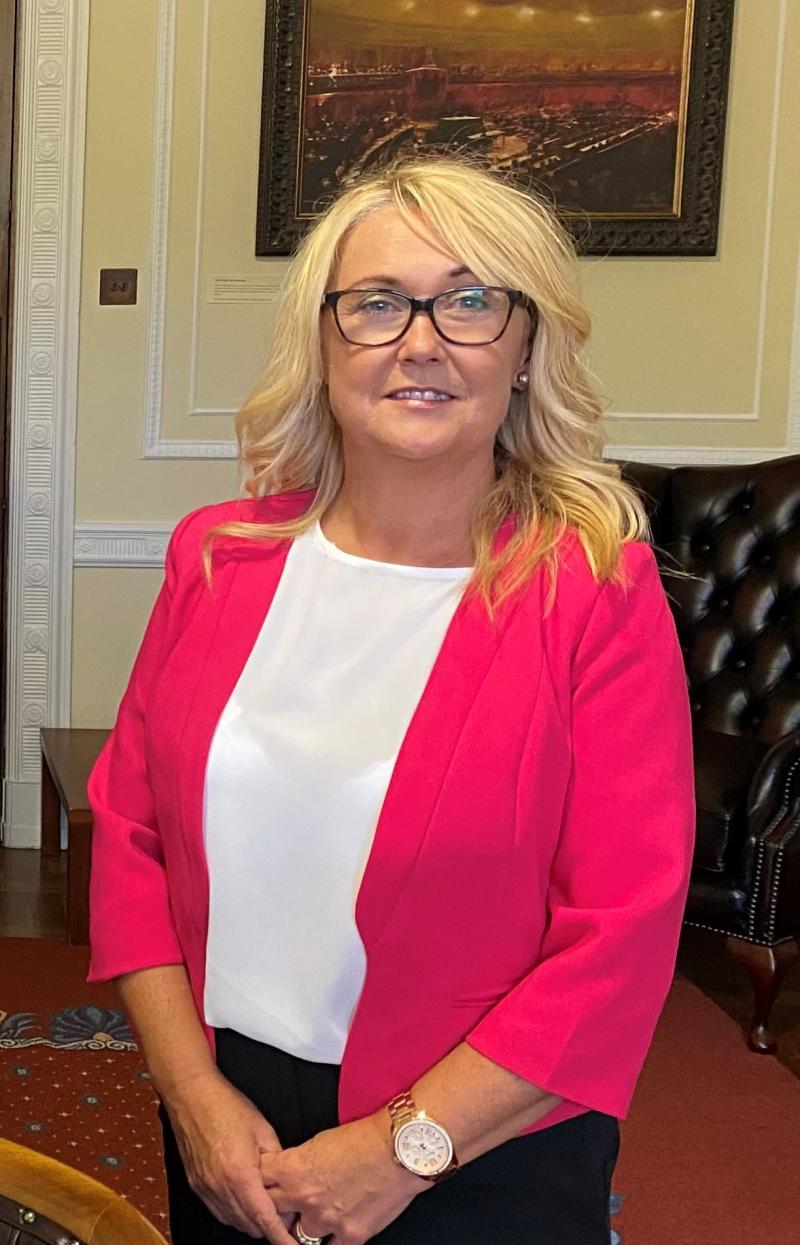 Ciara Ferguson: "This will be a difficult winter for many families and we need to look at all measures to try to limit the impact and ensure people can heat their homes and put food on the table."

Ms Ferguson was speaking following energy supplier, Firmus, announcing a hike in gas bills for those live in Derry.

She said that by removing VAT, household costs would drop by five per cent and would alleviate the financial burden that the Firmus hike will place upon residents.

“This latest announcement comes on the back of a previous rise of 35 per cent just two months ago and increased electricity costs also,” said Ms Ferguson.

“We are in the middle of a cost of living crisis as energy prices soar largely due to global demand issues at the same time as inflation is rising and food and other costs are increasing.

“These price hikes do not look likely to be reversed in the short term and therefore it is imperative that the British government recognise the scale of the crisis and intervene to support struggling workers, families and businesses.

“Sinn Féin is calling on the British government to remove VAT on energy bills during this global price spike which would immediately reduce household costs by five per cent.

“It should also explore a windfall tax on energy generators similar to that which has been introduced in other European states and redirect the money raised towards fuel poverty interventions.

“The funding made available by the British government so far in the form of the 'Household Support Fund' from which the Executive is to receive just £13.7 million is not enough to put in place the type of support needed, and the recently announced British budget did not tackle the cost of living crisis.

“This will be a difficult winter for many families and we need to look at all measures to try to limit the impact and ensure people can heat their homes and put food on the table.”