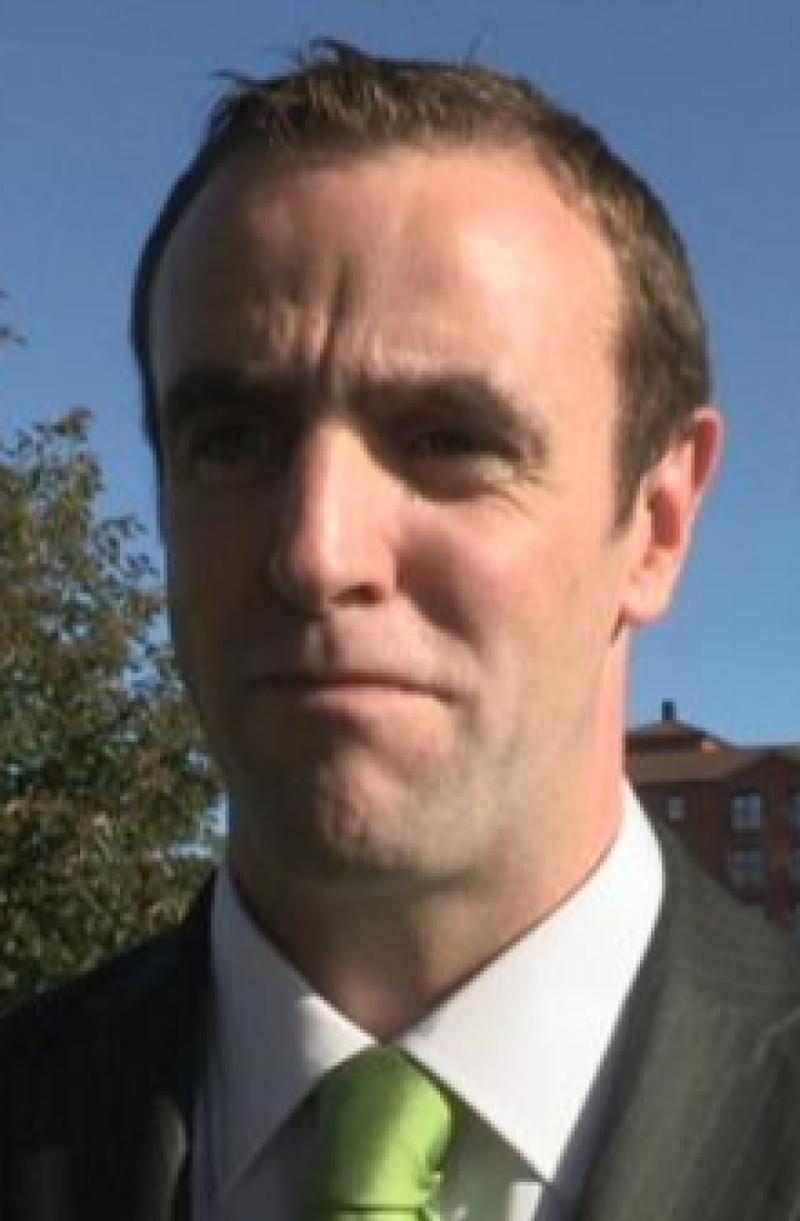 Mark H Durkan: "People are waiting in anguish and for many this will be their final chance at receiving IVF treatment. They cannot afford to wait any longer."

A provision of three publicly funded cycles of IVF was a commitment sought by the SDLP as part of the New Decade, New Approach deal.

He said: “The journey of infertility is one fraught with difficulties, the additional uncertainty posed by the pandemic has caused so much anxiety for all those awaiting IVF treatment.

“Those affected are no strangers to lengthy waits however the failure to answer queries now is cruel.

“Despite seeking an update on IVF services on numerous occasions Minister Swann is yet to furnish me with a reply, two months down the line.

“Yet the Minister saw fit to comment publicly on the matter last week during his visit to the Regional Fertility Centre whereby he said the three cycle provision would be ‘impossible to implement’ given current resource pressures.

“Time is of the essence with fertility matters and the reality is that many women will have reached the age limit for treatment over the course of the pandemic. And with the Regional Fertility Centre yet to return to full services, it will be the case that many more will find themselves in this predicament.

“Treatment waiting lists have already increased by a period of two years, now the Minister has suggested that it will be March 2022 before services return to a pre-pandemic level.

“So many people will have been left disappointed and disheartened by last week’s announcement,

“While I recognise the budgetary constraints facing the health service at this time, the failure to provide official answers only adds insult to injury.

“People are waiting in anguish and for many this will be their final chance at receiving IVF treatment. They cannot afford to wait any longer.

“Improved, wider access to these services and support is vital. Fair access for female same-sex couples experiencing fertility problems must also be addressed.

“The current system is placing further barriers on these couples and work must be undertaken to ensure health services are as inclusive as they can be.

“For now, Minister Swann should at least give all those impacted the answers they deserve.”