Fifty years on and still no justice for Kathleen Thompson 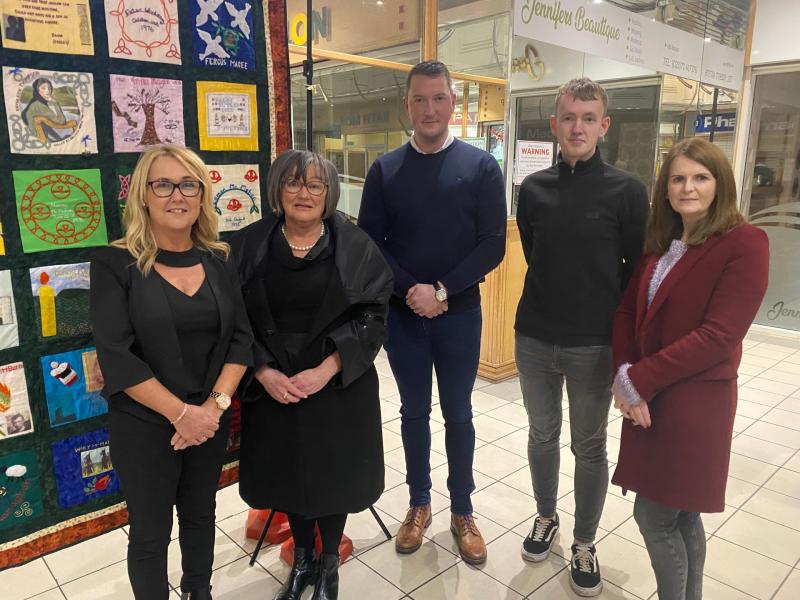 The 50th anniversary of the killing of mother of six Kathleen was commemorated at a mass at St Mary's Church in the Creggan last Saturday.

Kathleen Thompson was shot dead in the garden of her Rathlin Drive home in Creggan during a British Army operation on October 6, 1971.

No one has ever been charged with the killing of the 47-year-old.

An inquest into her death began in 2018 and resumed earlier this year after several adjournments.

Ms Ferguson said: “Fifty years ago today Kathleen Thompson, a Derry mother of six, was shot dead by British soldiers in her own garden.

“For decades, the British state have tried to hide the truth about the events surrounding Kathleen’s killing.

“And now fifty years later, the British government is attempting to place state forces who killed Irish citizens above the law through their cynical amnesty plans.

“These plans should be abandoned and the British government should live up to their responsibilities by fully implementing the Stormont House Agreement.

“Fifty years on, Sinn Féin stands with the Thompson family in their campaign for the truth and justice.”