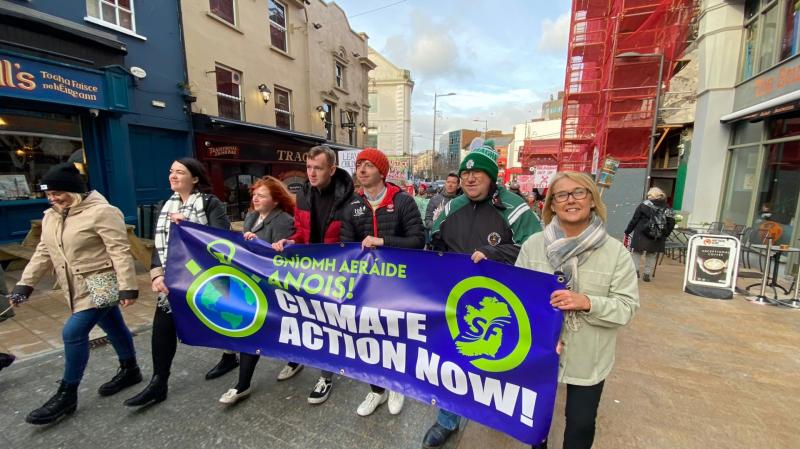 Foyle Sinn Féin MLA Ciara Ferguson has launched a blistering attack on Environment Minister, Edwin Poots, demanding he “end his dithering and delaying and his half hearted approach to tackling the global emergency”.

As the COP26 conference looking at climate change enters its second week in Glasgow, Ms Ferguson said that more should be done by the Executive to show that the North of Ireland is playing its part in halting the rise in climate temperature.

She stressed the need for progressive views to come to the fore at Stormont and that Mr Poots, who once served as DUP leader for three weeks, should step up to the plate and push through “ambitious legislation” on climate change.

Ms Ferguson said: “It’s important across the globe that we send a strong message to world leaders that there must be immediate and decisive action to deal with our climate emergency.

“This is a global crisis that requires a global solution, and everyone has a role to play in halting catastrophic climate change.

“The DUP minister responsible for the environment is dithering and delaying on climate action and his approach has been at best half-hearted. That’s unacceptable. 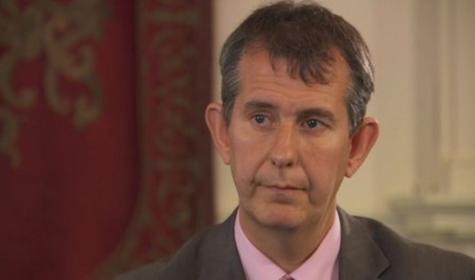 “Civic society, environmental groups, legal experts have come together along with progressive political parties and politicians to shape and launch our own climate bill.

“Hopefully these progressive views will translate into a majority for real action on the floor of the Assembly.

“The North needs ambitious legislation and it needs it before the end of this political mandate in April.

“We need net zero targets which enable our businesses, agriculture, infrastructure and energy providers to plan for the future in a transformative way for our society and its population that creates opportunities for green economic growth and jobs.

“But we can leave no individual, community or sector behind in our pursuit of a sustainable future for ourselves and those that come behind us. Nor can we cannot expect the least well off or the vulnerable to pay the cost.

“The climate crisis must be tackled on the premise – and with the promise of a just transition.