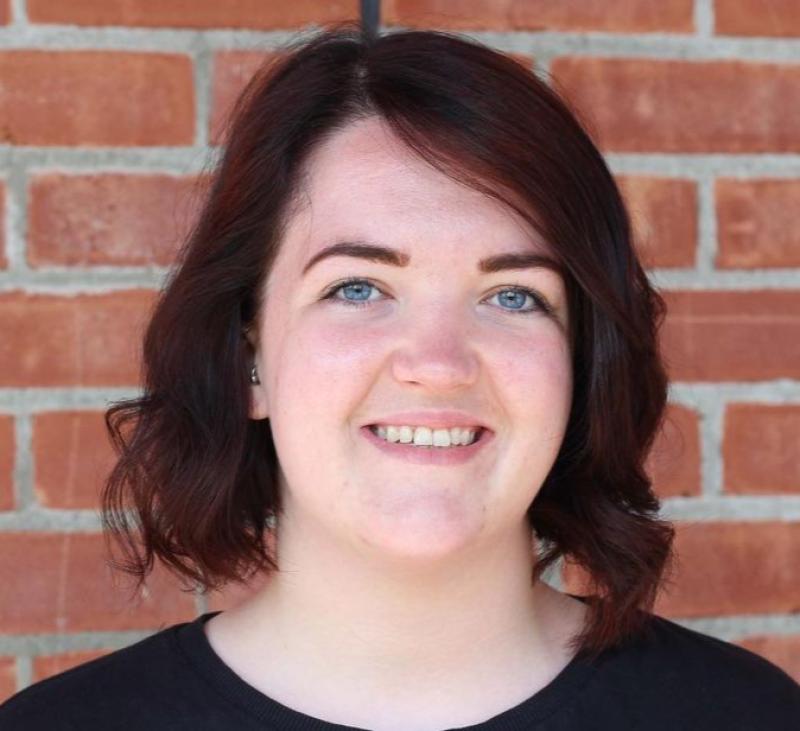 Cllr Emma McGinley: "I am appealing to the whole community to be vigilant and watch out for each other, especially elderly neighbours who are particularly vulnerable"

Sinn Féin Councillor, Emma McGinley, has urged residents to remain vigilant after reports of a number of attempted break ins in the Creggan area.

These incidents come on the back of an aggravated burglary earlier this week at Ballynasilloe Park where an elderly lady was assaulted and robbed.

Cllr McGinley, who represents the Moor Ward, says that attempted break-ins in the Creggan appear to be on the rise and that residents should be vigilent and be mindful of each other – especially towards elderly neighbours – to ensure the crooks do not invade their homes.

She said: “Over the past number of days, I have been receiving reports of attempted break-ins at homes in the Creggan area.

“I would encourage people to make sure their windows and doors are locked at night.

“Those responsible for these break-ins are opportunist criminals with no regard whatsoever for the consequences of their actions.

“They will continue to prey on the vulnerable unless they are caught and brought before the courts.

“I am appealing to the whole community to be vigilant and watch out for each other, especially elderly neighbours who are particularly vulnerable.

“People should not hesitate to report anything suspicious to the PSNI, to Crime Stoppers, or even to the Triax Community Wardens on 07709457690, regardless how insignificant it might seem at the time.

"Sharing information could help prevent a neighbour falling victim to other acts of criminality in Creggan, or elsewhere in Derry.”