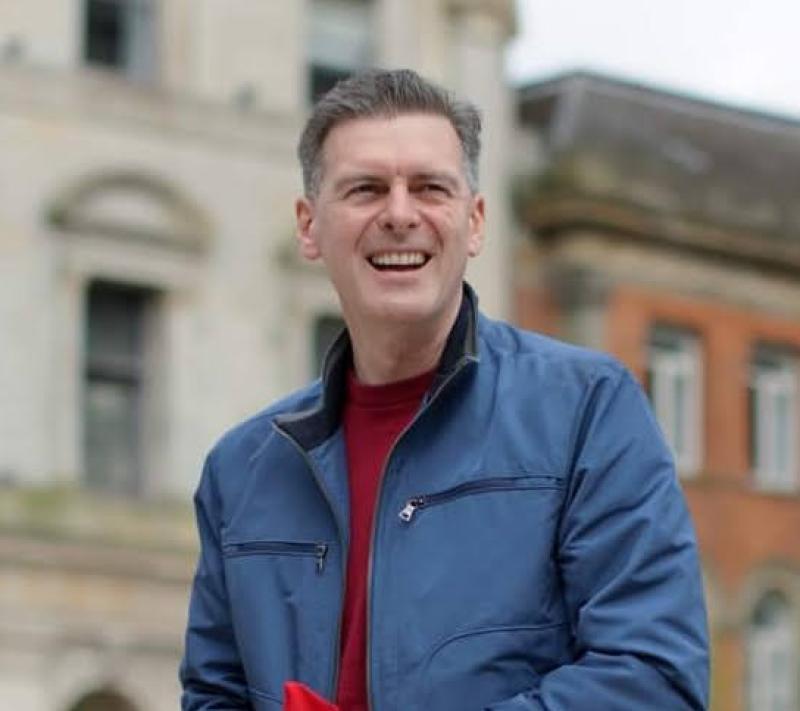 Cllr Shaun Harkin said: "The decision by the Sinn Féin Communities Minister to slash the Rates Support Grant by 25 per cent is unacceptable."

Cllr Harkin's comments came as a response to the 25 per cent of the Rates Support Grant (RSG) by 25 per cent – a hit of £750,000 to Derry City & Strabane District Council.

The Department of Communities responded by saying that the “significant growing financial pressures arising from COVID-19” had influenced the budget allocation for the RSG and that an extra £10million had been spread out to Councils across the North to help alleviate the financial impact the pandemic has had.

However, Cllr Larkin, insists that further rates burdens will hit Derry's least well-off hard and called for Minister Hargey to directly address the Council about the impact the cut to RSG will have on the city.

He said: “The decision by the Sinn Féin Communities Minister to slash the Rates Support Grant by 25 per cent is unacceptable.

“The loss of funding for Derry and Strabane Council amounts to nearly £750,000 and if left unaddressed will result in a direct 1.17 per cent rates increase.

“At the recent Governance and Strategic Planning Committee meeting I proposed we invite the Minister for a direct discussion with Council about the impact this cut will have on people in Derry and Strabane.

“The Rates Support Grant goes to the least well-off Councils but has been cut by the Minister from £15.865 million to £11.924 million.

“Consecutive Stormont minister's have reduced the RSG by nearly half since 2009/10 when it was £20.3 million.

“This is another example of how the Stormont Executive pays lip-service to addressing decades of neglect and lack of investment in Derry and the north-west.

“The corporate position of the Council is to see the RSG restored to the 2009/10 level.

“People across the Derry and Strabane District have been hard hit by the pandemic, the £20-a-week cut to Universal Credit, spiralling energy costs and increasing levels of child poverty.

“We cannot expect the least well-off to take on further rates burdens in the coming year as a direct result of Stormont's failure to invest properly here.

“People Before Profit will do everything we can in Council and in the Stormont Assembly to protect people from the multi-pronged assault they are facing from the political establishment.

“We need a real alternative to Executive failure but it will need to be backed up by people power.”

In response, a spokesperson for the Department of Communities said: “It should be noted that the Department allocated additional funding of £85.3m to councils to alleviate projected financial losses and COVID-19 costs during 2020/21 of which £35.8m was permitted to be allocated to Council reserves in March 2021 to assist Councils in maintaining critical and ongoing frontline COVID-19 support to communities.

“The Department has also secured an additional £10m for councils to alleviate projected financial losses and COVID-19 costs during 2021/22.

“The Rates Support Grant (RSG) budget allocation position was arrived at following scrutiny of all Departmental spend, taking into account the significant growing financial pressures arising from COVID-19, plus additional demands including the impact of cost increases.

“Any future decisions affecting the potential of additional RSG available in 2021/22 will only be considered in the context of the wider budgetary position of the Department.”