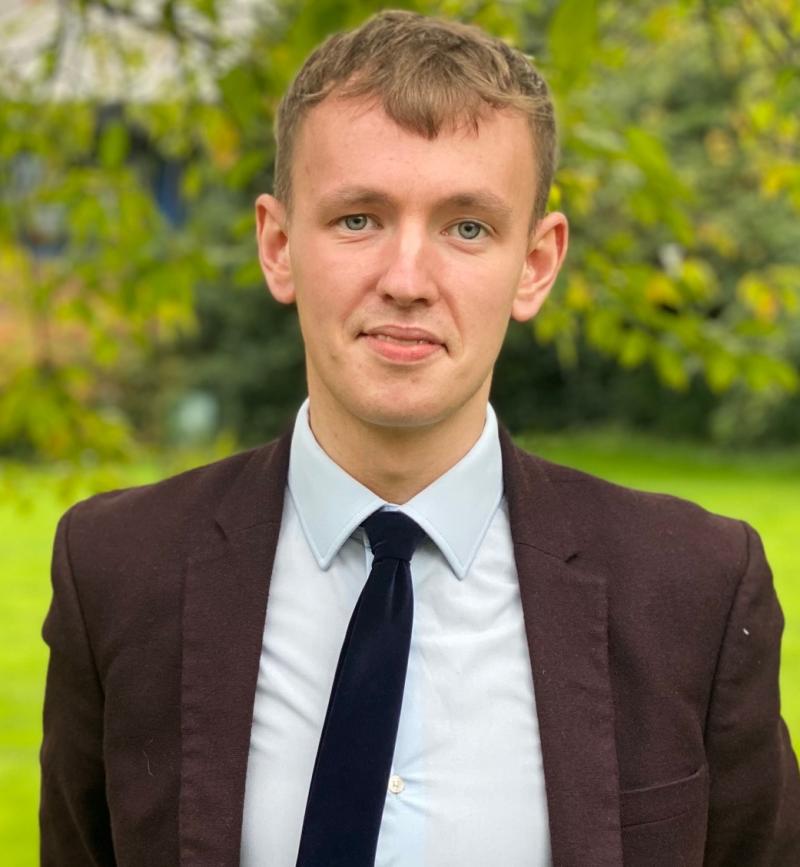 Sinn Féin's Pádraig Delargy said: "I hope this extension will ensure that as many people as possible in Derry can access the scheme and realise the benefit of the voucher"

Foyle MLA, Pádraig Delargy, has welcomed the decision to extend the expiry date for spending the High Street Voucher until December 14,

The decision comes following the Economy Committee’s call for the deadline to be extended following delays in sending vouchers to applicants.

Originally, the deadline to spend the £100 voucher had been November 30. However, many people who had applied for it are still waiting for their vouchers to be mailed to them.

Out of the 1.43million applications for the vouchers, only 1.024million have received them.

Sinn Féin MLA Delargy said: “The decision to extend the use of the High Street Voucher for an additional two weeks is the correct one as it will give shoppers more time to support local businesses in the run-up to Christmas.

“We have been inundated with calls and emails from worried constituents who have yet to receive their voucher despite applying many weeks ago.

“It is important that all efforts continue to be made to ensure everyone who is eligible for the scheme is able to access their Spend Local card.

“I hope this extension will ensure that as many people as possible in Derry can access the scheme and realise the benefit of the voucher.”