McCready's mission to make unionism a warmer house for minorities 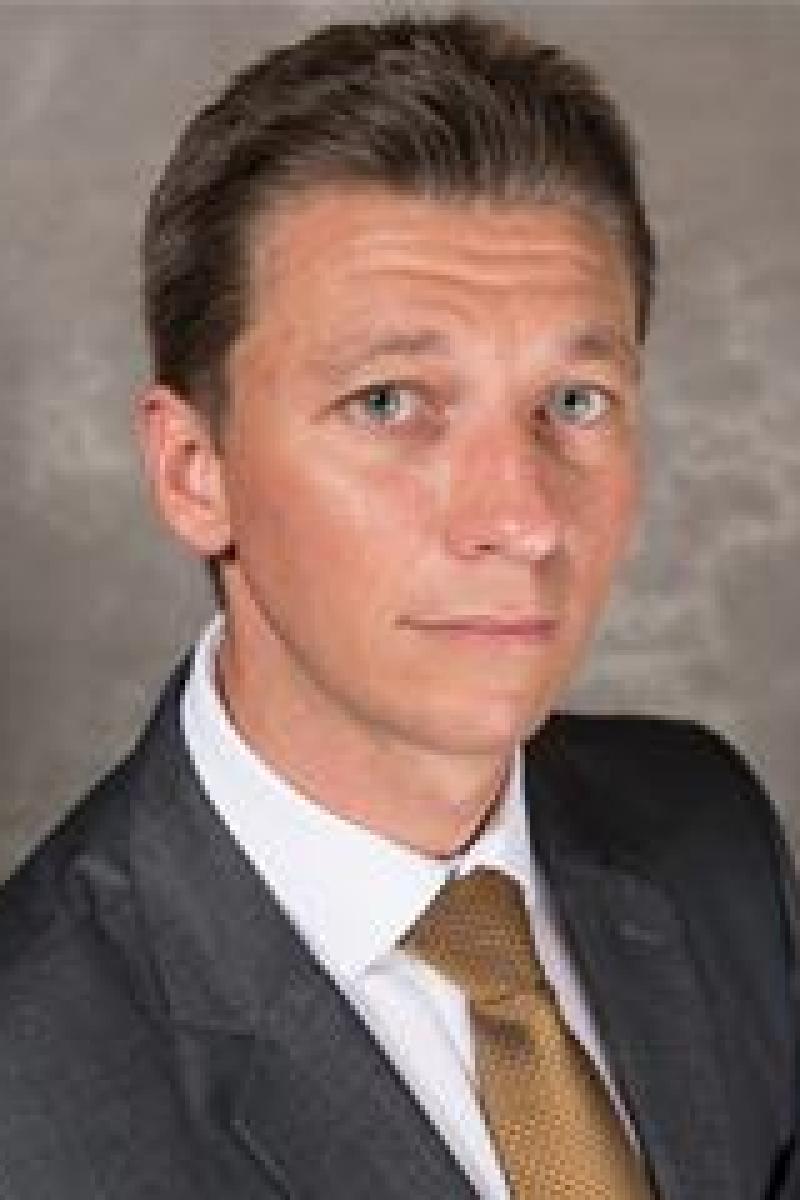 Ald Ryan McCready addressed last night's Council meeting of how the Ulster Unionist Party are reaching out to ethnic minorities in Derry.

Ulster Unionist councillor, Ryan McCready, spoke of his experience of reaching out to the city's ethnic minorities so that they can no longer feel that “unionism is a cold house” to them.

The motion read: “Derry City and Strabane District Council is committed to eradicating and ending racial injustice and anti-Black racism. The Council recognises the work already undertaken by our staff and elected representatives to promote good relations and tackle prejudice.

“In pursuit of these twin aims, Council resolves to formally recognise and mark the United Nations International Decade for peoples of African Descent, running from 2015 to 2024.

“In proclaiming this Decade, the international community is recognising that people of African descent represent a distinct group whose human rights must be promoted and protected. Around 200 million people identifying themselves as being of African descent live in the Americas, while many more live in other parts of the world (including this council area), outside of the African continent.

“In marking the International Decade, Council will bring forward a paper to advise how it will: Work with schools and community organisations to ensure that the educational histories and narratives of Black people are properly taught and celebrated in schools across the Council area all year round; and ensure that the end of the decade is marked in 2024, celebrating progress made in moving towards racial justice.

“The Council will also write to the Department of Education calling on it to work with local, black- led organisations, the Black Curriculum organisation, and local historians/academics to provide relevant education resources; and to review the Northern Ireland Curriculum in order to develop an anti-racism policy for schools.”

When the motion was put to the floor for discussion, Ald McCready said: “At a forum I attended, a young child stood up and said something that was aimed at the perception at how unionism seemed to be a cold place for him.

“I thought about it for a couple of minutes and it was my turn to stand up and address the forum at that point. I took it to heart and said that I needed to do something about that – which I have.

“It's not just by agreeing or supporting motions or by words – it's actions. I followed up with this group and I invited them to open our new office in Waterside.

“We had politics and pizza and discussed racism, different cultures and unionism as well.

“Irrespective of what your skin colour or what culture or where you originated from be it three generations ago or if you landed here last week, Northern Ireland is open to you – this is your country.

“And if you're for the union, it is much your union as it is my union and you're very welcome in this city and this country.

“Hopefully they will feel able to come back to us and say, ' do you know what – I do feel welcome in this city by unionists', and I'm taking an active role with my team here in Londonderry to do that.”

He said: “I want to say something about hypocrisy – namely that of the Executive parties when we talk about taking on anti-black prejudice.

“I think we do have to look at the fact that there was a crackdown in Derry on that protest. There was more arrests and fines given out in Derry than there was in Belfast (when another BLM protest was held) and we have to ask why did that happen.

“It happened because the Executive parties here (in Derry) gave the green light to the PSNI. Not only did they do that, at the opportunity to overturn it in Stormont, they rubber-stamped it and said what happened in Derry and Belfast was fine.

“It says here (in the motion) that elected representatives have done a lot to promote good relations. What they did around Black Lives Matter was not good relations – it was promoting prejudice against black people organising for basic rights.”