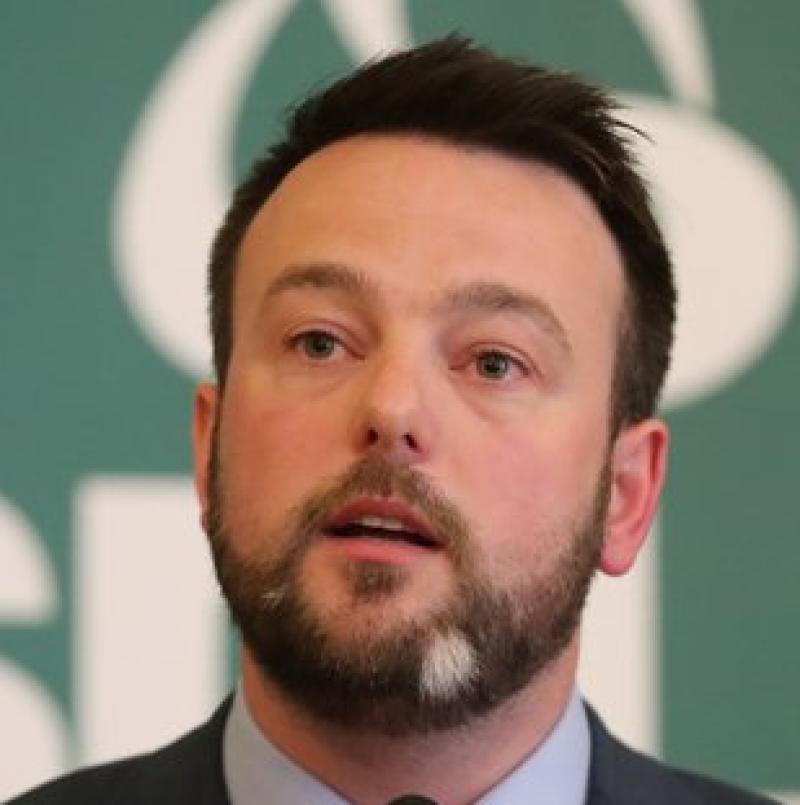 Foyle MP Colum Eastwood MP has said the British government must live up to its obligations and table Irish language legislation.

The SDLP leader was speaking after challenging Secretary of State Brandon Lewis on the matter in the House of Commons.

He said he wanted to see all of the provisions of the New Decade, New Approach agreement realised, nearly two years on from the return of power-sharing.

Mr Eastwood said: “When I challenged the Secretary of State today all I received was vague assurances and that just isn’t good enough anymore.

“Brandon Lewis and his government have committed themselves to legislating for the Irish language at Westminster and the time has now come to follow through on that promise.

“While we have been outspoken about our desire to see the Irish language measures agreed as part of New Decade, New Approach come to fruition that is not the only issue here.

“ We want to see all parts of the agreement that the five main parties – including the DUP – signed up to realised.

“Our health and education system are falling apart, we are no closer to seeing 10,000 student places for Derry, we have yet to come up with a proper plan to tackle climate change and our politicians are still fighting the same old battles instead of focusing on delivering for people.

“The protocol and the Irish language are two separate issues and neither should be used as pawns by parties for their own selfish interests. By playing politics with our institutions our people’s futures are being put at risk.

“We need to resolve these issues and get back to focusing on cleaning up the mess that Sinn Féin and the DUP have made of this place over the past 14 years.”