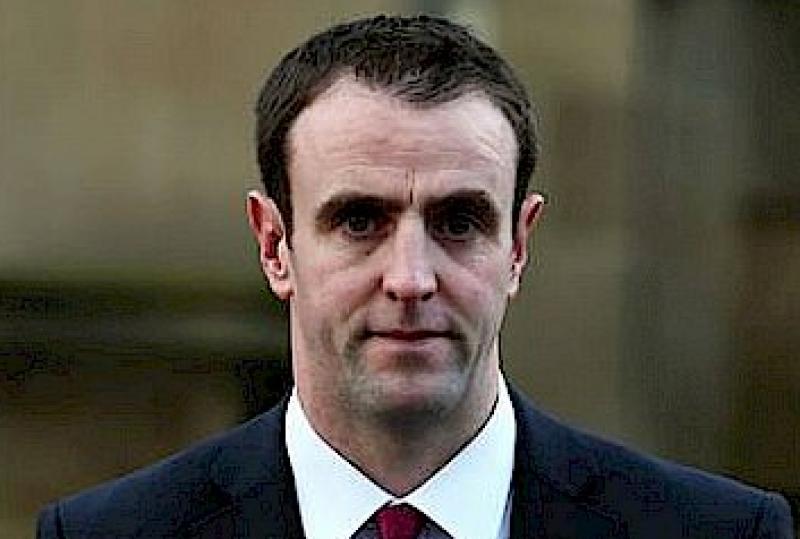 Foyle MLA, Mark H Durkan, has called for assurances from the Communities Minister, Deirdre Hargey that the Winter Fuel Payment will not be marred with delays which plagued the 2020 roll-out.

The SDLP social justice spokesperson said timely payment of the Winter Fuel Allowance was crucial this year given rising energy costs and has called for additional support to help low-income households to heat their homes this winter.

It was announced earlier this week that gas bills would rise by 50 per cent with electricity going up by 20.

Mr Durkan said: “The financial consequences borne out of the COVID pandemic are becoming clearer by the day.

“Rising energy costs in conjunction with increasing financial precariousness caused by the end of furlough and the Universal Credit uplift, will force many low-income households to choose between heating or eating in the coming months.

“It’s clear that a warm home during the winter period is not a luxury afforded to all and I acknowledge that support mechanisms such as the Winter Fuel Payment are in place for the older cohort.

“For those vulnerable people entitled to the Winter Fuel Payment, it will be of immense value this year in particular.

“However, they cannot afford the same lengthy delays which plagued the roll-out last year whereby some claimants weren’t receiving this vital payment until February or March.

“I have written to the Communities Minister Deirdre Hargey urging her to liaise with the Department for Working Pensions who administer this scheme, to avoid a repeat of last year’s disaster.

“She has given assurances that most Winter Fuel Payments will be paid automatically to qualifying claimants during November and December, with all payments made by 14 January 2022.

“No-one should ever be left without this cold-weather crutch – this year it will provide a lifeline for many.

“I have also appealed to Minister Hargey to explore a fuel support scheme for struggling households to mitigate against the rising costs of living compounded by the financial implications of the pandemic and cut to Universal Credit.

“I understand a bid has been made and discussions have begun with the Utility Regulator and those within the sector to look into additional supports for families here.”