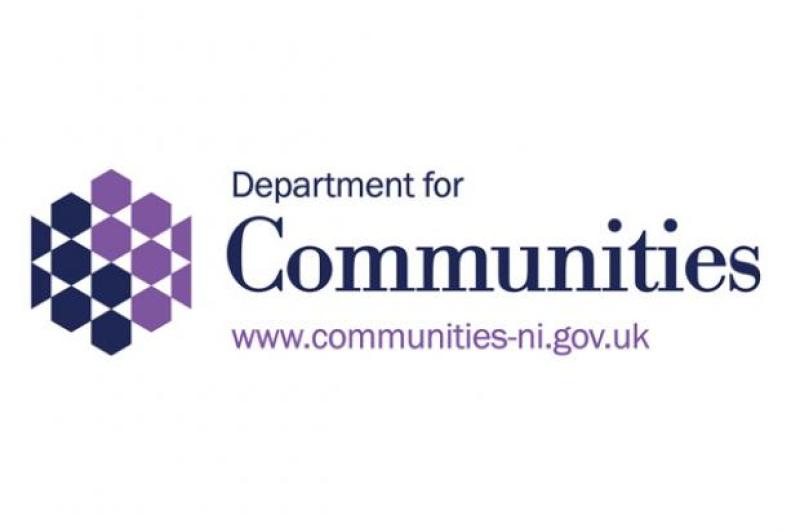 Communities Minister Deirdre Hargey has acknowledged her Department’s Make the Call service which last year supported over 600 people in the Derry City and Strabane council area in accessing almost £3million in unclaimed benefits.

The overall figures for 2020/21 show that people who ‘Made the Call’ became £90 better off per week, on average with almost 9000 accessing almost £42million in unclaimed benefits across the north.

The ‘Make the Call’ service supports people in accessing benefits, services and supports to which they are entitled but have not been claiming.

A total of 658 people in the Derry City and Strabane council area claimed £2,904,892 last year. Since 2005 the service has generated £304 million in unclaimed benefits.

Communities Minister Deirdre Hargey said: “This has helped people who ‘Made the Call’ become, on average, £89.58 better off per week.

“During 2020/21, we received over 500 referrals from our partner organisations which helped ensure people are receiving their full entitlement to benefits, supports and services that can make a real difference to their lives.

“Often people don’t realise there is support out there to assist them during difficult times. With ‘Make the Call’ we are actively reaching out to those thousands of people who find themselves in situations where every pound generated, and every assistance offered, can help improve lives.”

The Make the Call Wraparound Service works in conjunction with a range of partner organisations such as the Northern Ireland Housing Executive (NIHE), Housing Rights, Dementia NI and Carers NI.

The Minister continued: “The aim of ‘Make the Call’ is to support people when they need it most, some of whom are vulnerable through age, disability, illness or adverse circumstances.

“As well as providing advice on the financial support that may be available, it also connects people with other services and supports across the wider government, voluntary and community sectors.”

The success of the ‘Make the Call’ service was highlighted earlier this year when an independent survey carried out by IPSOS Mori concluded that 87 per cent of those who had used the service felt it had had a positive impact on their lives including their financial, mental and physical health