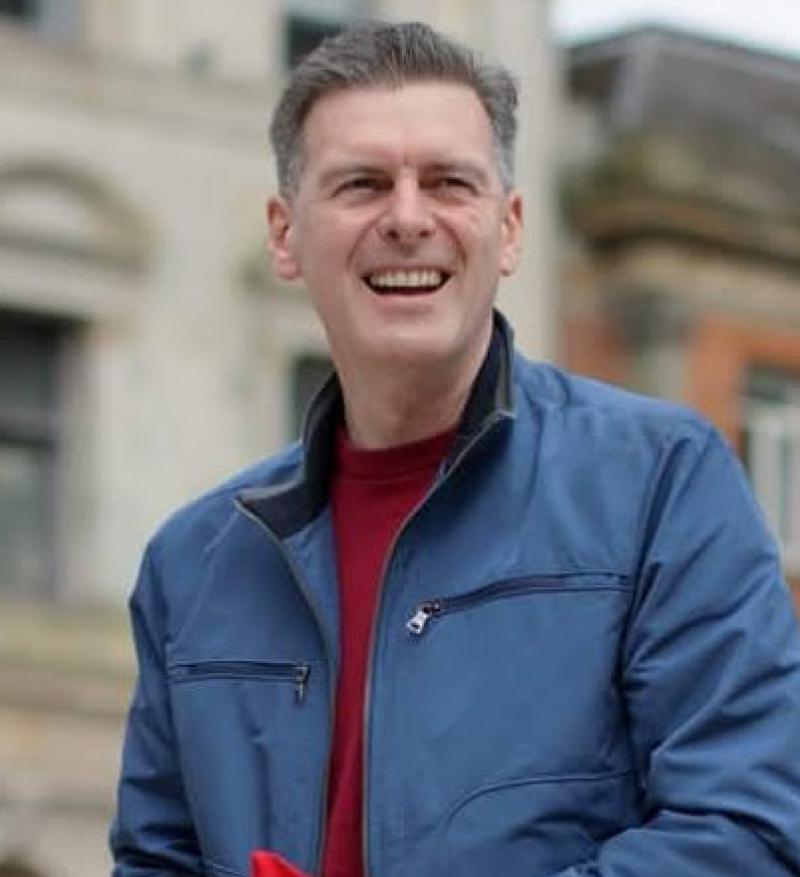 People Before Profit councillor, Shaun Harkin, has slammed the Assembly's Executive parties for “demonising young people” instead of “standing up to the Tories”.

Cllr Harkin, who represents the Foyleside ward, launched his broadside following the publication of a report that was critical of the Conservative Government at Westminster's response to the pandemic when it broke out early last year.

The report stated that the Government failed to act quickly enough to put in measures that could have saved thousands of lives.

Cllr Harkin insists the Assembly's Executive parties – DUP, Sinn Féin, UUP, SDLP and Alliance – should not escape criticism as he accused them of wanting to avoid being held accountable for the Assembly's own response to the pandemic.

He said: “The Tories and the Stormont Executive must be held accountable for criminal pandemic policies.

“Westminster's 'Coronavirus: Lessons Learned To Date' report documented the utterly arrogant and negligent 'herd immunity' response by the Tories that led directly to tens of thousands of unnecessary deaths. This has been described as 'social murder'. Sadly, this disastrous approach was followed by the Stormont Executive.

“Last week Derry and Strabane Council Health & Community Committee supported my proposal for the Stormont Executive to action a report on its response to the pandemic.

“However, it was telling that all five of the Executive parties spoke against the call for an urgent public inquiry into Stormont's response. The last thing they want is to be held accountable for criminal policies that led to unnecessary deaths and suffering. This includes putting vulnerable people out of hospitals and into care homes."

“The Executive parties were far more concerned with cracking down on Black Lives Matter protests, demonising young people and forcing workers into unsafe workplaces than standing up to the Tories pushing 'herd immunity' to keep profits flowing to big companies.

“The inadequate health policy response is one aspect of the overall pandemic response that needs accountability. There also needs to be a full accounting of the financial response that increased the wealth of the super rich, corporations and elites while so many were allowed to fall through the cracks.

“We will continue to back calls for the Stormont Executive to be transparent about its own pandemic response failings.”