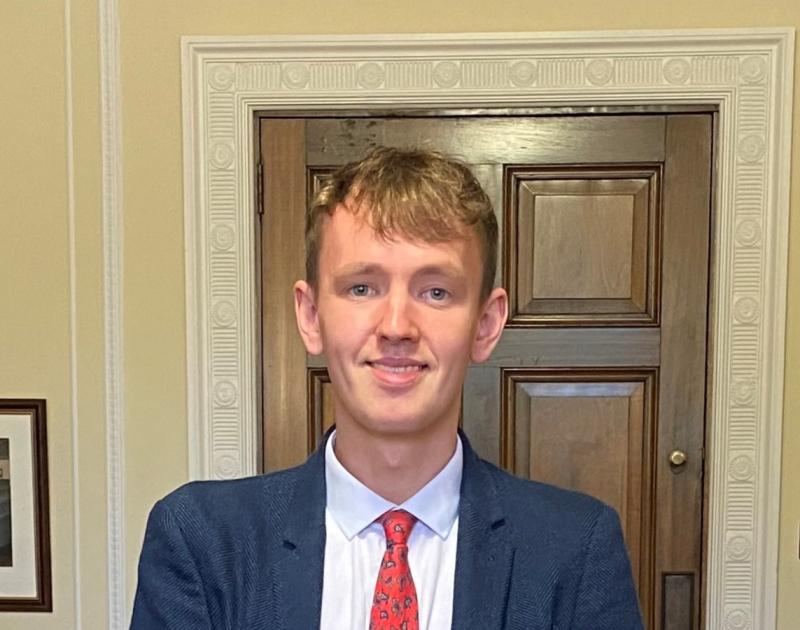 Foyle MLA Pádraig Delargy has said it’s time for strategy on maximising the potential of the increase in all-island trade.

Mr Delargy was speaking following the release of the latest Central Statistics Office trade figures which show a huge increase in north-south trade.

The figures come at a time where unionist parties have been impressing on the EU Commission their views expressing opposition to the current Northern Ireland Protocol.

However, both Sinn Féin and the SDLP have insisted the Protocol is working for the north of Ireland – claims that have been boosted by the Central Statistics Office's figures.

Sinn Féin MLA Delargy said: “The most recent statistics published show an increase of 61 per cent in north to south trade (almost €1 billion), while south to north trade has increased by 47 per cent (over €700 million) in the first eight months of 2021 compared to 2020.

“It’s clear that businesses are responding to the post-Brexit trading arrangements, adapting supply chains and taking advantage of the opportunities to continue to trade across the island and into the European single market through the protocol.

“We now need to ensure that the potential of this increased all-island trade is maximised and that businesses are supported to create jobs and investment.

“Following the proposals from the European Commission this week, we need to see the British government working to deliver certainty and stability for businesses here.

“It’s time for a clear strategy to use our special status under the protocol to deliver greater prosperity for workers, families and communities across the island.”