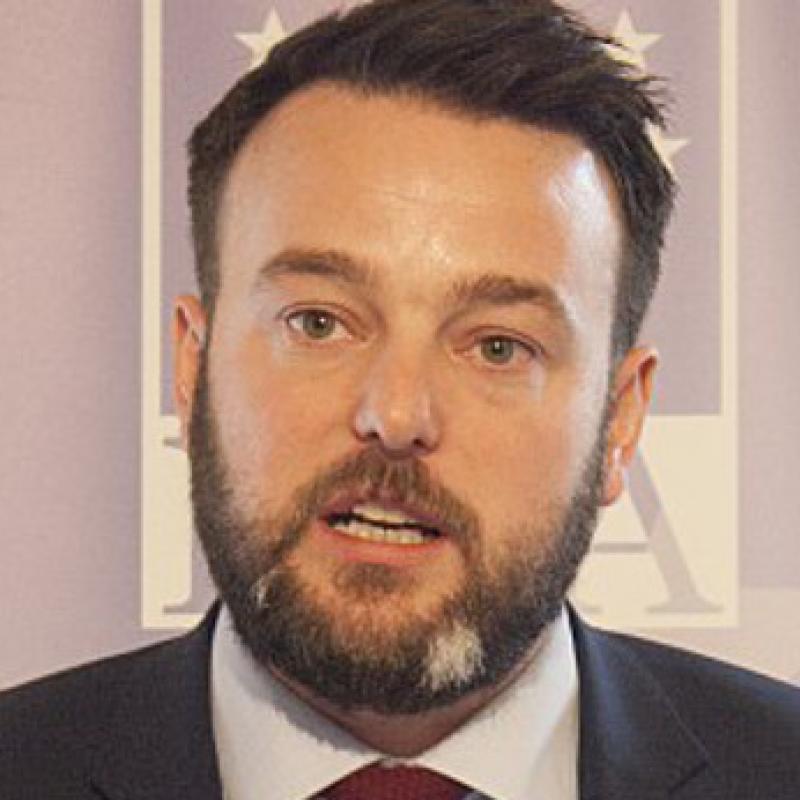 The SDLP leader said that the proposals presented by the Commission this week demonstrate generous flexibility and has called on the British Government to show the same willingness to reach an accommodation.

Following the call, Colum Eastwood called on DUP Leader Jeffrey Donaldson to withdraw his threat to collapse the devolved institutions in light of the significant movement made by EU leaders.

Colum Eastwood MP said: “We have had further useful dialogue with Maroš Šefčovič this afternoon. The SDLP is very pleased with the flexibility that the European Commission has shown and the proposals that are now on the table. It is time that we see a similar willingness to reach an honourable accommodation from the British Government.

“There will now be a period of intense negotiation. That should be a constructive and relentlessly positive engagement aimed at securing a resolution. I hope that the briefing and counter briefing that has characterised previous talks, particularly in the British Press, will not come to define this negotiation.

“In the spirit of seeking accommodation, Jeffrey Donaldson should now withdraw his threat to collapse devolved government in Northern Ireland. Unionism has achieved its goals, there is no further price to be extracted. Continuing to make undeliverable demands around the jurisdiction of the European Court of Justice is a hiding to nothing.”