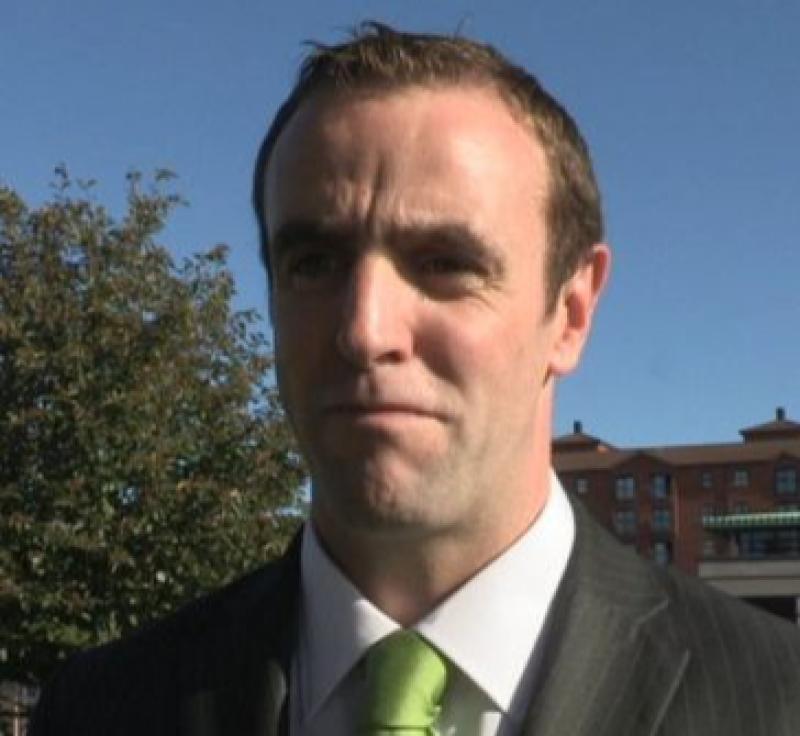 Of the allocation of Arts Council NI funding, Mark H Durkan said: "The second city and previous City of Culture demands and deserves its fair share"

The SDLP Communities Spokesperson was speaking when tabling an amendment to the Arts and Creative Industries private members’ motion.

Mr Durkan highlighted the stark differences in funding and insisted there can be “no more gaslighting on regional inequity”.

Mr Durkan's amendment to the motion was passed. He said: “It’s clear that the arts and creative industries have been among the hardest hit in terms of the pandemic, it’s restrictions and the impact on livelihoods.

“Eight thousand is the frequently cited figure of people employed within the arts industry.

“However this refers to those employed by organisations funded by the Arts Council and fails to paint the bigger picture of just how expansive employment within the sector is.

“The number of people working in arts, culture and heritage is closer to 40,000.

“I would argue that ancillary services within and integral to the Arts Sector, such as light technicians or stage managers will be dealing with the most adverse impacts of the COVID pandemic.

“For them this period not only hit harder but was felt much earlier than March 2020  with gigs, events and opportunities cancelled long before COVID-19 reached our shores.

“The likelihood remains that its impact will be felt for much longer, making an efficient and indeed sufficient long term strategy so important.

“Yet no conversation about the Arts Sector would be complete without recognition of the regional imbalance, particularly within the North West in relation to funding allocations from Arts Council NI.

“It has been widely acknowledged that investment is concentrated in Belfast, generally within organisations deemed ‘too big to fail’ discriminating against smaller arts groups outside of this geographical ‘sweet-spot'.

“ACNI funding for 2020/21 highlighted that clearly with Belfast allocated over £22 million funding whereas the Derry and Strabane area received a fraction of that at just £3million.

“The second city and previous City of Culture demands and deserves its fair share. I’m cognisant that this imbalance is not exclusive to the North West but the figures are stark nonetheless.

“There can be no more gaslighting on regional inequity.

“Greater investment must be secured overall for the sector in order to address systemic regional imbalances and I appreciate that the Arts Council are hamstrung given their finite resources.

“However, it does not excuse regional disparity to date. Tackling regional inequalities must be at the core of all arts strategies going forward as must the model of co-design, which will provide the best guarantee of fairness.

“Minister Hargey gave a commitment to tackle inequality as a key consideration of the renewed Culture and Arts Strategy.

“Now is the time for action on that commitment; to move beyond rhetoric and to ensure arts organisations feel the benefit of those promises.”