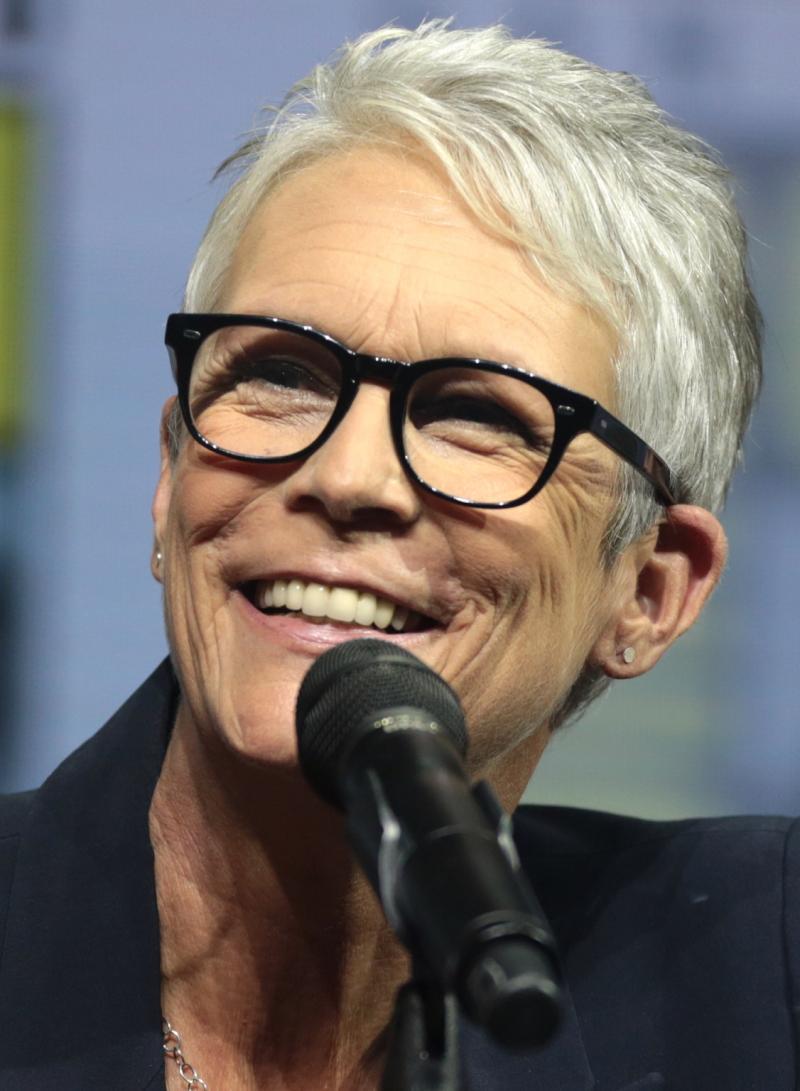 Hollywood star, Jamie Lee Curtis, could be haunting Derry's walls next year as part of her promotion of the third – and final – installment of the Halloween film trilogy.

The actress was speaking to media website, Joe.ie, ahead of the release of the second Halloween film which is to hit the big screen this coming Friday.

Curtis of course became an overnight star back in 1978 with the original Halloween film and went on to feature in movie hits such as Fish Called Wanda, Trading Places and True Lies. She also starred in a new version of Halloween in 2018.

When told during the interview of Derry's famous Halloween festival, Curtis hinted of a possible visit to the Maiden City in 2022.

She said: “You know what? I'm gonna tell that to my friends at Universal so that next year, when we release the last of the trilogy, maybe we'll make a good Derry appearance.

“We're locking it in. We'll be in Derry on the 22nd. I will try to get (writer and director) David Gordon Green to join me.”

This year's Derry Halloween makes a welcome return to the streets following last year's online event that was put in place owing to the pandemic restrictions of that time.

Organisers say that while an open-air public event will be back, Covid-19 safety measures will still be in place with five distinct zones being created so that crowds can be safely managed.

For more details on this year's Derry Halloween, log onto: https://derryhalloween.com/