Delargy: Study of languages decline must be reversed 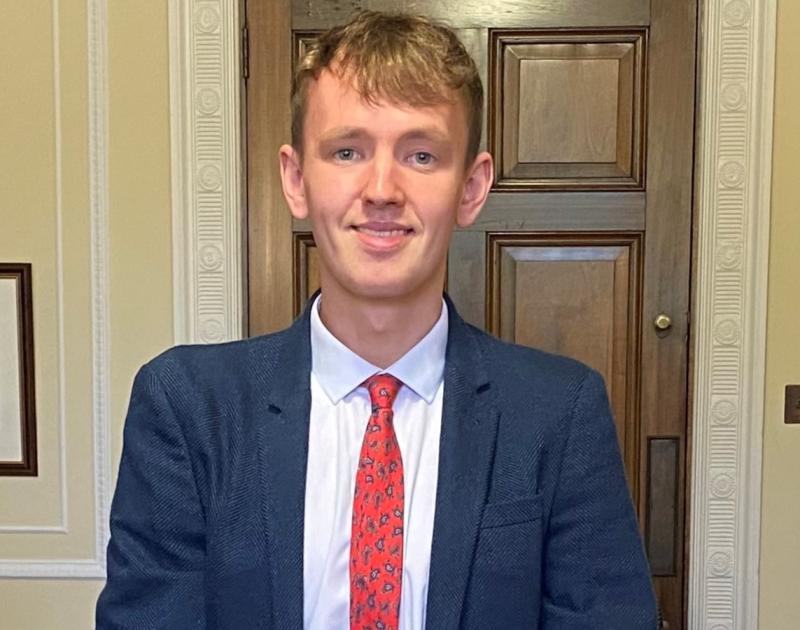 Foyle MLA Pádraig Delargy has said that the Department of Education needs to address the decline in the number of pupils studying languages.

An Gréasán and Gael Linn – one of the main Irish Language organisations in Ireland – have published an open letter to the Department in North asking them to intervene. The letter was signed by over 70 teachers, speakers and activists.

In it, the letter said the 2004 disapplication of the requirement for all pupils to study an additional language at GCSE, “had detrimental consequences for the study of languages and Irish in particular”.

The letter also cited a 43 per cent reduction of students studying Irish at GCSE level since 2007 and called for the 2004 disapplication to be reversed so that pupils must pick a language as one of their GCSE choices – be it Irish, French, German or Spanish.

Sinn Féin MLA Delargy said: “I have great admiration and respect for the teachers who have signed this letter and are demanding better from the Department.

“The figures presented in the letter make for stark reading, it is clear the emphasis of the curriculum has placed on STEM (Science, Technology, Engineering and Mathematics) subjects over recent years to the detriment of languages.

“There have been numerous shortcomings from the Department over the last number of years in relation to the language, these trends must be reversed.

“While the Irish medium sector continues to grow unbounded, it’s time to look at the language and other languages within the English Medium Sector.

“Sinn Féin supports the demands made in the letter and will engage with the Department as they encourage our pupils to study a language.”