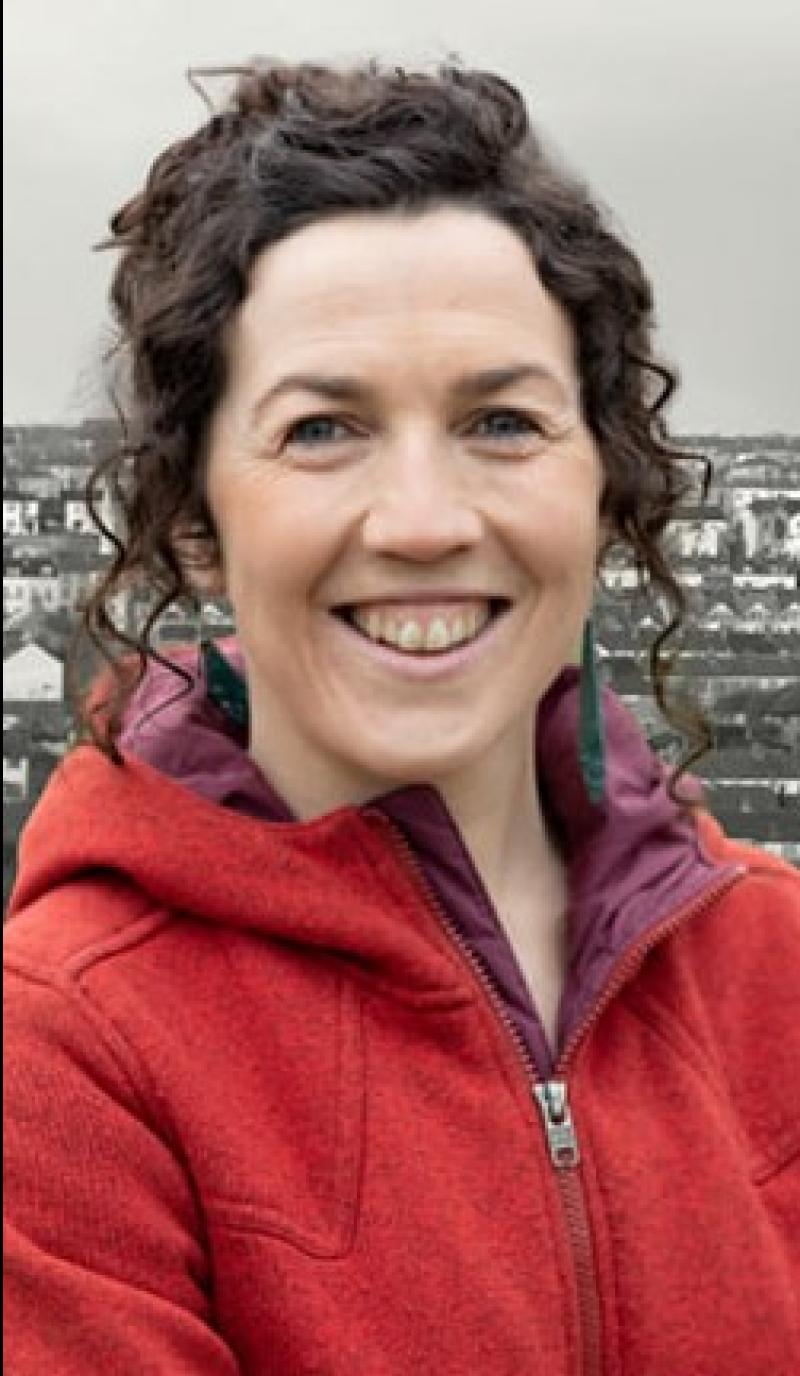 A 'pop-up' motion from People Before Profit (PBP) caused tempers to be frayed at last night's meeting of Derry City & Strabane District Council.

During the 'Matters Arising' section, an impromptu motion on abortion was tabled by PBP's Cllr Maeve O'Neill.

Motions are usually tabled well in advance before a set deadline so that councillors can read and research them before a meeting so that they are able to make an informed decision when they are put to a vote.

A total of 14 motions were scheduled to be read at last night's meeting but Cllr O'Neill's last-minute tabling of one made it 15.

Presiding over last night's meeting, Deputy Mayor Christopher Jackson (Sinn Féin) allowed the motion to be heard given it made mention of the Alliance For Choice protest happening on Saturday which therefore made it 'time-sensitive'.

He said: “I know normal process is for motions to be submitted in advance to give members time for careful consideration. But given the 'time-critical' nature of this, I am allowing it to be discussed.”

However, some councillors were aggrieved – not necessarily with the motion's content – but the fact that procedure appeared to be waived when others had taken the time to adhere to the deadline for filing a motion.

Cllr Shauna Cusack (SDLP) led the charge saying: “As usual, People Before Profit conflates rights, beliefs, morality and personal choice. We put people in this chamber in an impossible situation and I'm quite angry about this.

“It's insulting to present this highly-sensitive issue to us in what's become a habitual 'pop-up' manner. To me it's a form of bullying in the chamber.

“I am personally against abortion – I have made that very clear – especially abortion on demand. But I agree with people's individual rights and I would never tell another person – especially another woman – what to do with their body.

“There are elements that I agree with and disagree with in this motion. And on that basis and with respect – respect of which People Before Profit seem to have very little of – I will be abstaining.”

In support, Alderman Ryan McCready (UUP) added: “Foresight and due respect to other members in this chamber (should have) allowed us to look at these things in great detail and do some research.

“I haven't had time to read the legislation in Texas and the United States – it's difficult enough to keep up with our current policies and guidance within our own council.

“We go off looking for issues around the world – be it in the United States, Israel or Palestine and all over. Lets get our own issues in our own back garden fixed first.

“Once we get those fixed, then lets look across the street and see how we can fix the street and get it right. Then we can get the town right and see if we can have a good city in the future.

“I value life. It takes two people to make a baby. I had a recent loss of a twin – an unborn child – and it was certainly something that hit us pretty hard.

“There are many mitigation factors you can put in place before you need to do an abortion and there are extenuating circumstances where abortion may be needed.

“But I am not prepared to stand up here and get these 'pop-up' motions and somehow try to be browbeaten into making a for or against decision on somebody's randomly ill-thought out and ill-put together motion for something they get in the media the following day.

“It is absolutely unacceptable and reprehensible and I shall be abstaining. Not because of the contents but how this (tabling of a motion) should be done in general.”

Cllr Angela Dobbins (SDLP) said: “There were fourteen councillors who actually took the time to write out and research our motions and put them in in accordance to a deadline that was put forward.

“This (event) was well-known long before now and before the deadline for motions as well. I will not be supporting this motion and would like my point made that the 'pop-ups' are now a bit ridiculous.”

The motion itself from Cllr O'Neill stated: “Council is dismayed at the recent decision of the Texas legislature to criminalise and ban abortions.

“We stand in solidarity with women, pregnant people and all those who support the right to choose across this island and internationally.

“Council will write to the Texas Governor and legislature urging the reversal of Senate Bill 8.

“Council supports solidarity with Texas protests this weekend in Derry and Belfast organised by Alliance for Choice.

“Furthermore, Council will again write to the Stormont Executive calling on it to implement properly resourced abortion services in line with existing legislative requirements.”

“The denial of this right really should alarm us. The recent enactment of an extreme anti-abortion, anti-choice and anti-women's rights law in Texas should also alarm everyone concerned with human rights.

“When hard-fought for rights are taken away, it just shows us how important these movements who campaign for human rights locally are.

“Women and right-to-choose supporters in Ireland are standing in solidarity with those people in the United States this weekend in a call for this reactionary law to be repealed.

“I wish to urge councillors to let people know about joining Alliance For Choice in Waterloo Place at 2pm on Saturday to make our voices heard.”

Despite the procedural issues, the content of the motion did have its supporters.

Cllr Sandra Duffy (SF) said: “I'm happy to support the motion in front of us. I do agree that we debate this today.

“I was highly concerned at the decision taken in Texas and the implications that has for further afield in terms of women's rights and healthcare right around the globe.

“In terms of the north (of Ireland), I am really concerned that the early medical abortion services are not happening here with the Western Trust. That is something that we need to be looking at and tackling as well.”

Cllr Rachael Ferguson (Alliance) added: “I think we should show solidarity with the Texas women and pregnant women because they should have the right to choose.”

Opponents of the motion's contents came from Aontú and the DUP.

Cllr Emmet Doyle (Aontú) said: “Naturally, I won't be supporting this. I think the pro-abortion lobby are blind to the fact that when they talk about rights, it's normally at the expense of others. Aontú stands in support for the unborn.”

Alderman Maurice Devenny (DUP) added: “We will not be supporting this motion. Our party is very clear on the issue that we support the unborn baby – they have rights as well.”

A vote was taken and Cllr O'Neill's motion was narrowly passed with 16 voting for, 12 voting against and five abstaining.

On the vote's result, Cllr O'Neill wrote on Facebook: “Even though the DUP voted against – no surprises there – and SDLP reps said People Before Profit had 'ambushed' councillors and had 'no manners' for bringing forward a pro-choice motion at tonight's full Council meeting, we're glad to report the motion passed.”