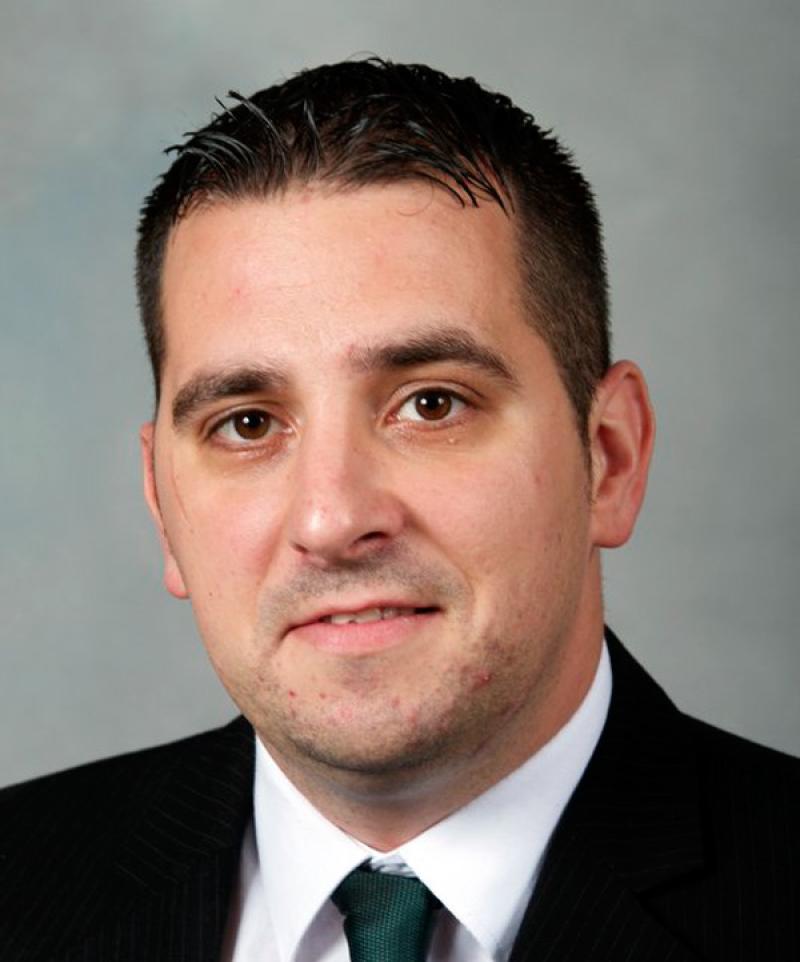 Cllr Christopher Jackson: "I believe there is an onus on all public bodies to explore new and better ways of working"

Sinn Féin Councillor, Christopher Jackson, is to table a motion this week calling for a four-day working week.

Cllr Jackson, who represents the Waterside ward, will present this when Derry & Strabane Council hold their next sitting on Thursday.

If the motion is passed, both the Council and the Department for Economy will be formally requested to support pilot programmes for the four-day week.

Cllr Jackson said there is growing evidence that a reduction in working days actually increases productivity.

The Republic of Ireland are set to trial a four-day work week scheme for six months, starting January 2022. Scotland is to follow suit as will New Zealand and Spain.

Iceland recently completed a four-year trial and said it was a success as workers reported feeling less stressed and at risk of burnout, and said their health and work-life balance had improved.

They also reported having more time to spend with their families, do hobbies and complete household chores.

The trials in Iceland led to unions renegotiating working patterns, and now 86 per cent of that nation's workforce have either moved to shorter hours for the same pay, or will gain the right to.

Cllr. Jackson said: “It’s already obvious that a lack of work-life balance contributes to work related stress, low productivity and burnout amongst workers so I believe there is an onus on all public bodies to explore new and better ways of working.

“There is a growing body of international evidence showing that moving to a four-day working week, without a reduction in income, enhances productivity and happiness amongst workers.

“It has already been trialled by major international companies who found that it had positive impacts both for business and workers.

“Therefore, my motion will call on the Council and Department for Economy to establish working groups and pilot programmes that support employers to trial the concept of a four-day working week amongst their workforce.

“The pandemic and the working from home revolution has shown that major changes in the way we work are possible.

“So I would urge all parties to back this proposal and help create another huge shift in the working week that will bring massive benefits to workers and their families.”