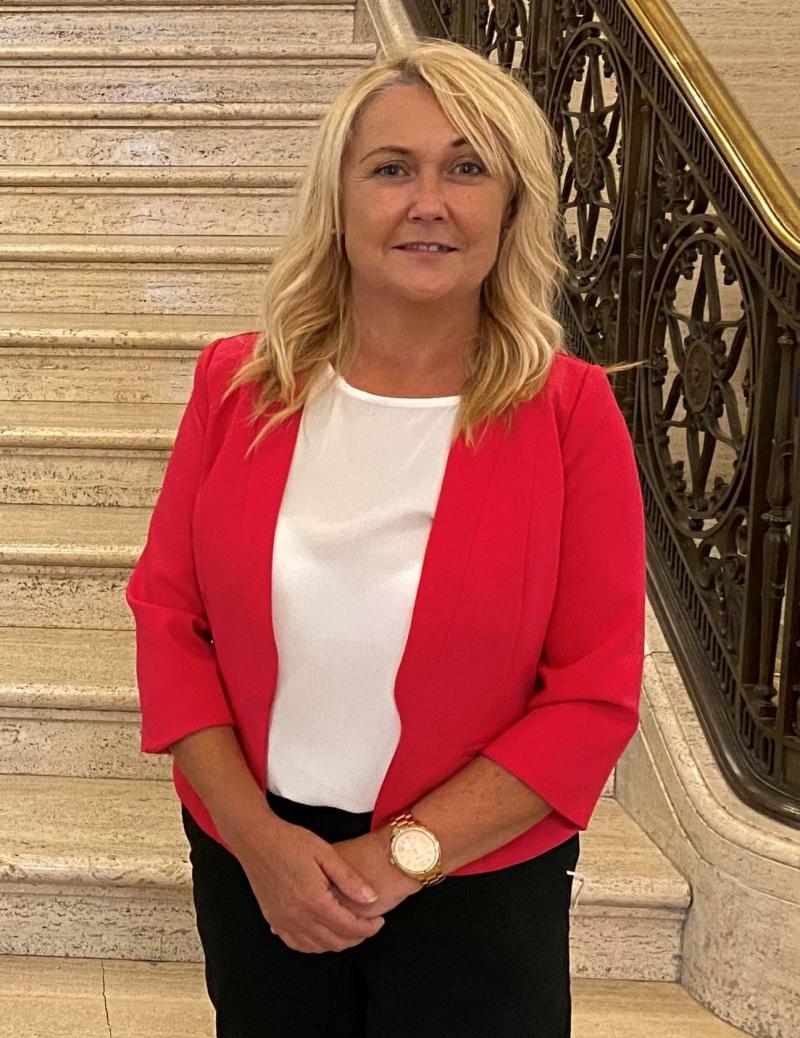 Sinn Féin MLA for Foyle, Ciara Ferguson, says the Bill "has the potential to improve the quality, safety and lives of tenants living within our private rented sector"

Sinn Féin's Ciara Ferguson has said the Bedroom Tax must be binned to protect workers, families and the most vulnerable.

The Foyle MLA said the protection given by implementing this measure would “help give certainty to workers, families and the most vulnerable”.

Under the bedroom tax, or spare room subsidy, people who receive welfare payments would have had their housing benefit reduced if they had one or more spare bedrooms.

Back in March 2021, Communities Minister Deirdre Hargey introduced temporary additional support to help soften the impact of welfare reform which would be made permanent.

The support would be in place to help people throughout the north of Ireland who would otherwise have faced cuts in the amount they receive to help with their housing costs due to the ‘bedroom tax’.

However, Ms Ferguson has called on the Assembly at Stormont to back Ms Hargey to ditch the tax altogether so that new legislation to help those in need can be put in place.

She said: “Legislation to bin the Bedroom Tax and extend welfare protections must be extended without any more delays.

“These protections help give certainty to workers, families and the most vulnerable.

“Communities Minister Deirdre Hargey has made it clear that the legislation is ready, and the money is there to pay for it.

“It’s time to remove the cliff-edge facing ordinary people by binning the Bedroom Tax and progressing this legislation.”