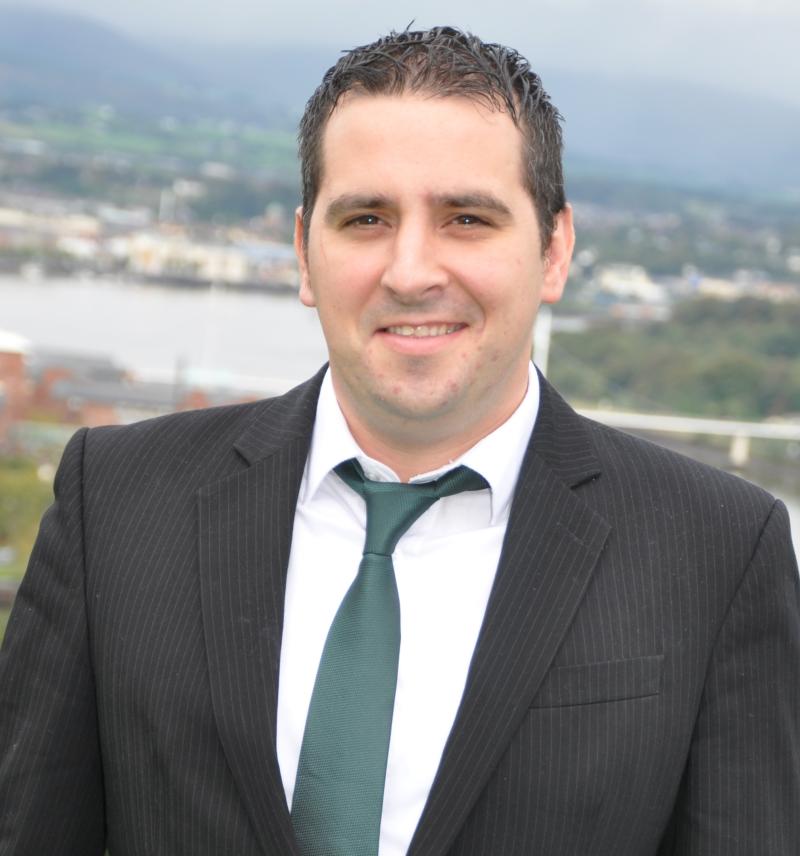 Despite having to function during a Covid pandemic, the Planning Committee of Derry & Strabane Council managed to meet their targets despite having a huge increase of planning applications to deal with.

A meeting of the Planning Committee this week revealed the Council had experienced the highest increase in the number of new planning applications in the north of Ireland last year – a rise of 14.2 per cent.

The Council also experienced the highest number of new Local Applications across Northern Ireland – a figure of 14.9%.

However, out of all the Councils in the north, Derry & Strabane were one of three who were the only ones to meet the local target during the pandemic. The Council also had the highest increase in the number of enforcement case closures in Northern Ireland which was up by 13 per cent.

Derry & Strabane were one of only six Councils in the north who met their enforcement closure time target during the pandemic.

In the Planning Committee meeting where these figures were discussed, the councillors were full of praise for the backroom team who keep the cogs of the planning committee wheels turning.

Cllr Gallagher (Independent, Sperrin) said: “Planning does get a bad rap – it's the tail end of what the council does. You would find a lot of councillors would run the other way when you talk about planning.

“Sometimes I say to myself, 'who would be a planner?', because a lot of stuff that comes in, we put it through the mincer, rip it apart and put it back together again.

“Sometimes you scratch your head when you see the long process that planning officers go through with applications and the time they put in needs to be recognised.

“This part of the council plays an enormous part in the life of this district. When you see the statistics that we're starting to top all other councils, then that is a good news story.

“It is a good news story that never gets out there. Planning is mundane and there's red tape but if planning stopped, I think that people would soon realise it's purpose.”

Alderman Derek Hussey (UUP, Derg) added: “The large backlog that we did have, one thing stands out to me and that was the increase of applications.

“There's good news in there in that there's growth in our council area and even better news is that there are officers who were able to deal with that and they deserve our sincerest congratulations.

“If I speak before my time on the planning committee, I can only be full of praise for the contact that I would have had, on behalf of applicants, with officers with regard to speed of reply. That has always been outstanding.

“We may not have always agreed with what the recommendations were but we've managed to get through that in an amicable way.

“The team are to be majorly congratulated on achieving those targets. The increase of applications in trying circumstances with Covid and other issues as well as dealing with a local development plan at the same time means this is a fantastic achievement.”

Meanwhile, Cllr Christopher Jackson (Sinn Féin, Waterside) praised the department for the work they do to help with applications designed to help the disabled.

He said: “We've seen this past year the amount of work that goes into preparing committee reports that help us make informed decisions on each application.

“We really appreciate all the that work that ensures we have all we need to make a decision.

“The work of this committee is the tip of the iceberg. It's a small percentage of the applications that are being assessed and processed by the department.

“One thing we should recognised and acknowledge – especially given the pandemic – is that there are a considerable number of applications are for house adaptations to allow people with severe mobility problems and disabilities to allow them to remain in their homes.

“I know from much of the correspondence that I've had with planners and the planning department is that such cases are dealt with in a very timely manner.

“The difference that these applications make to people's lives just can't be quantified.”