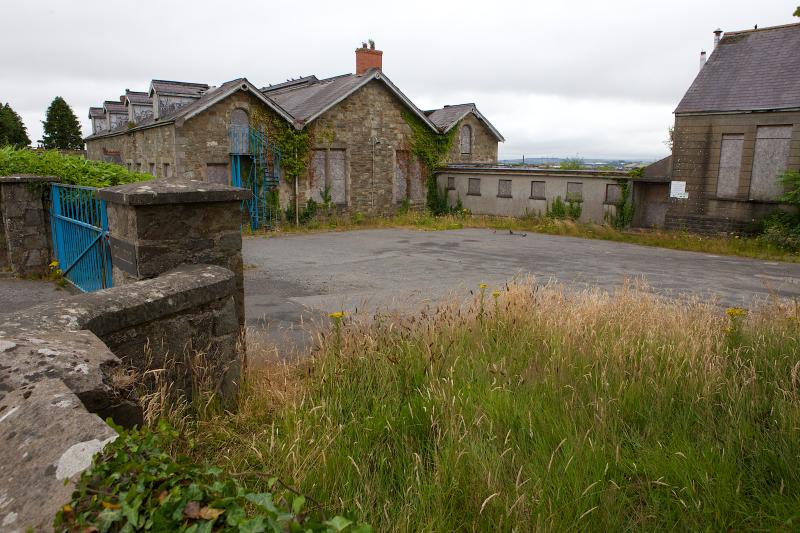 NEW plans have been lodged for a retirement village at a former school site in Derry. The new development will be located at the site which formerly housed Thornhill College on the Culmore Road, which closed in 2003 after moving into a new location nearby. A planning application has now been lodged for the demolition and redevelopment of some of the buildings on the site to provide a 65-bedroom care home at the site. In addition, the plans would also see existing buildings at site transformed into 65 ‘semi-independent living units’. The applicant, JTJ (Thornhill) Limited, is also seeking to remodel the former school tennis courts to provide a multi-use games area and allotments and remodel former tarmacked hardstanding to provide formal landscape gardens. The plans also include provision for a Community Hub Building, Community Services Building and Site Warden Building at the site, with parking, drainage and landscape enhancement works. The vacant school site has been the target of vandalism and anti-social behaviour in the past number of years, which prompted calls for the redevelopment of the site to be fast-tracked. Thornhill College was founded by the Sisters of Mercy in 1886 and moved to Culmore in 1932. The plans for the new retirement village have now been lodged with Derry City and Strabane District Council and are expected to come before a future meeting of its Planning Committee.
ADVERTISEMENT
Advertise with Us
ADVERTISEMENT
Advertise with Us