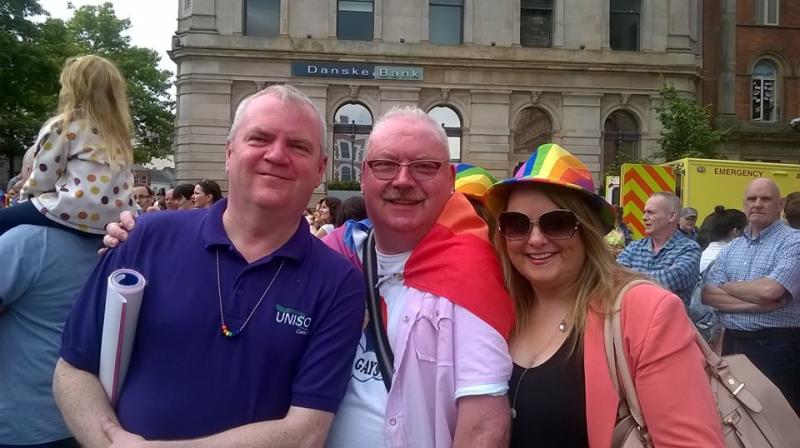 The Derry public have been urged people to come out and support this weekend’s Foyle Pride parade from Waterside Railway Station to Guildhall Square. Sinn Féin Councillor Sandra Duffy, the party’s leader on Derry City & Strabane District Council, said: “Sinn Féin is proud to support the Foyle Pride march which takes place this Saturday. We will be assembling at the Waterside Railway Station at 1.45pm. “I am calling on the people of Derry to come on to the streets and demand full equality for our LGBTQ brothers and sisters. “In 1968, the people of Derry took to the streets to march for civil rights, 50 years on, there is still more to be done, including the extension of marriage equality across the island of Ireland. “Pride is first and foremost a protest, but also a fantastic opportunity to send a loud and colourful message that Derry stands against inequality and discrimination.”
ADVERTISEMENT - CONTINUE READING BELOW